Disabled female talent is being restricted from reaching the public and industry by institutionalized barriers that prevent them from advancing.

Female filmmakers have shown that they can create important content by producing independent films that make their voices heard, but only 17% currently hold these positions. Further, only 2% are women of color, and only 8% are disabled female filmmakers.

Further, according to Women In Hollywood (2020), female writers with disabilities represented only 1% of development/pilot writers and less than 1% of screenwriters. The problem persists in 2022, as demonstrated in the following Women In Hollywood statistics:

These statistics demonstrate there is a real need to encourage more women of diverse communities to enter the filmmaking field.

Disabled female talent is being restricted from reaching the public and industry by institutionalized barriers that prevent them from advancing. In some instances, these individuals are often stereotyped as a safety liability in the production workplace, rather than objectively viewed for what they can provide. According to the Bureau of Labor, 47.5 percent of unemployed people with disabilities reported at least one barrier to employment.

But there is a silver lining, no matter how slim. As a result of these discriminatory hiring practices, disabled females have started to create their own content to reach a global audience. Diana Elizabeth Jordan,Rachel Alana Handler, Lindsey Dryden, Shannon DeVido, and Nasreen Alkhateeb have began to pave the way.

There are also a number of female media organizations determined to increase their visibility. Among the organizations that support Asian documentary filmmakers, for example, is Asian American Documentary. Diverse Representation, Latinx Directors, Women In Media and Women In Film. Each offers a wide range of services to jumpstart their careers, including work, resources, and training.. Further, Women And Hollywood also offers valuable resources for women in media.

Additionally, talent manager Eryn Brown of Management 360 and Co-founder of 1IN4 Coalition has been managing disability-related filmmakers and actors for years. As a result of her advocacy, she has successfully increased their employment opportunities. In the past few decades, in fact, she has worked with disabled filmmakers and actors to ensure their authentic representation.

It is clear that female disabled filmmakers determined to make their mark in media need to be provided with the same opportunities as in other communities. Resources to help guide and support these filmmakers’ employment rights include: 1N4 Coalition, Equal Employment Opportunity Commission, and the United States Department of Labor. With content increasing each year, coupled with the talent that exists within the disabled community, including disabled females in media production is not only welcome, but necessary.

About the Author: Trelanda Lowe is a fellow with The Loreen Arbus Accessibility is Fundamental Program, an inaugural fellowship created to train women with disabilities as professional journalists so that they may write, research and report on the most crucial issues impacting the disabilities community. Trelanda is also the mother of one child, a graduate student at Mount Saint Mary’s University studying Visual Effects, and is a post-production supervisor with ADA30 Production, screenwriter, photographer, public speaker, disability advocate, and fitness fanatic. 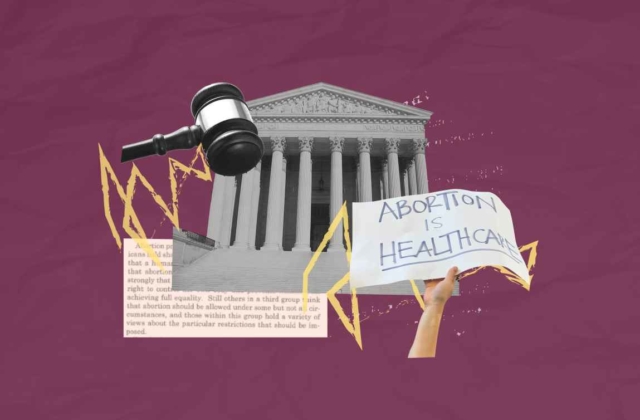 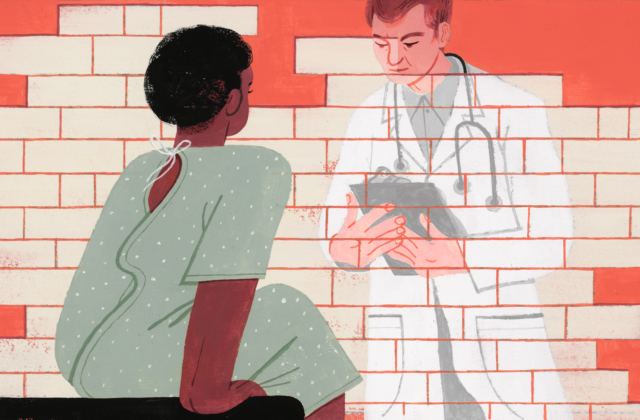