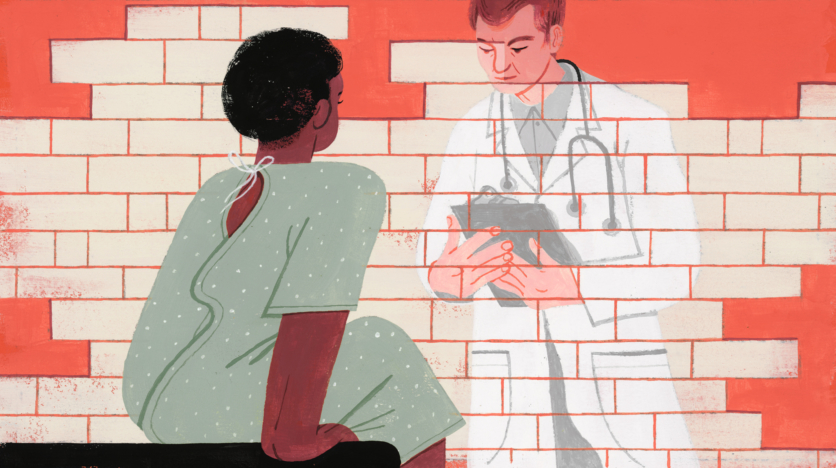 Just having been alive during the Jim Crow era, before the civil rights laws of the 1960s, creates health risks.

Medical science is making astonishing strides in the extension of life.

Surgeons at the University of Maryland have performed the first transplant of a genetically modified pig heart to a human. The surgery, done in January, was a major step for research on transplants between species, known as xenotransplantation.

The complex procedure was performed on a man with end stage heart  disease who was not eligible to receive a human heart.

And, could our blood be another factor in holding back aging? Possibly. Researchers studying mice have found that giving the blood of young mice to old mice can reduce certain signs of aging.

Broken bones usually heal. But every year about five million people experience breaks that are too severe to repair. Scientists at USC are at work on stem cells to build new bone in patients with severe or non-healing injuries. And, stem cells are also used to develop therapies for the 30 million people who have a form of diabetes. Sometimes the cells in the pancreas simply wear out

In our book, The Age of Longevity, we noted  that all of us alive today will be part of the longest-lived generation in history. Lengthy and productive lives are not the privilege of our great-grandchildren, but the probable destiny of most of us. The 20th century gave us roughly 20 years of additional life expectancy. The MacArthur foundation called this “one of the greatest cultural and scientific advances in our history.”

But who among us will benefit most from these advances? If history is a predictor, black women will be among the last in line. Just having been alive during the Jim Crow era, before the civil rights laws of the 1960s, creates health risks.

Among U.S. women currently diagnosed with breast cancer, being born in a Jim Crow state increased black women’s risk of being diagnosed with estrogen-receptor negative breast tumors, which are more aggressive and less responsive to traditional chemotherapy. Nancy Krieger, professor of social epidemiology, at Harvard School of Public Health, told Oprah.com, “My research shows [Jim Crow laws are] still being reckoned with in the bodies of people who lived through that time.” Potential reasons include lack of access to health care, exposure to environmental hazards, and economic deprivation

Harvard researchers also single out neighborhood racial segregation as a key driver of health problems. Black neighborhoods have higher levels of air pollution and fewer supermarkets than other neighborhoods, and lack access to medical specialists. (Untangling the effects of poverty, socio-economic status and race from those of gender is a complicated task. But black men often score lowest on this this unhappy list.)

These facts dovetail with the work of Dr. Arline Geronimus, of the University of Michigan School of Public Health. She developed the theory of “weathering”—the notion that high levels of chronic stress can lead to negative health outcomes and premature aging.

If all these facts seem hopelessly gloomy, there is some good news out there.

Since 1995, the Black Women’s Health Study (BWHS) has  been sharing what’s become a mountain of data. Every two years for the last 25 years, 59,000 Black women aged 21-69 from across the country have taken part in a long-term observational study conducted by Boston University‘s Slone Epidemiology Center. The study, funded by the National Institutes of Health, follows a cohort of the 59,000 women that enrolled. It reports that  Black women face risks to their health from discrimination—both from health professionals who don’t take their concerns seriously and from biological wear and tear caused by chronic stress.

“The scholarship that has emerged from this study has been critical for the way practitioners have gone on to practice and educate Black women,” said City University of New York’s Alicia Georges, a BWHS board member who’s been involved since the beginning. “It’s clearly stating what the issues are. Racism? No question. Stressors? No question. Zip codes? No question.”

“Personally, it meant to me that we have a voice in the room,” says  the Deputy Mayor of Buffalo, Ellen Grant. “Now we have an opportunity to look at differences, nuances, painting it with a broader paint brush, so to speak. My own example: I was a working woman in a professional role in a hospital. And with the everyday stress that women of color deal with, the little microaggressions we deal with day to day in trying to do our job — not being taken seriously, not having a voice in the room — all that stress possibly led to me having a premature birth.”

Corporate funding is on the rise, and the media is paying more attention.But Vogue notes that “While strides are being made in terms of growing awareness and more focused efforts to address issues such as the maternal health crisis and its disproportionate impact on Black women, the fact is that the system needs a complete overhaul if equity in treatments and outcomes is going to be achieved.

“It’s like that pictorial of an iceberg: There’s this little peak at the top, but below it’s catastrophic.” As Dr. Jessica Shepherd, an ob-gyn in Dallas who has been speaking out on how racism plagues medicine and hospital care, says, “It’s the perfect analogy of how racism affects health. You’re just seeing the tip, but there are all these ways it impacts quality of life and health outcomes for African Americans.” 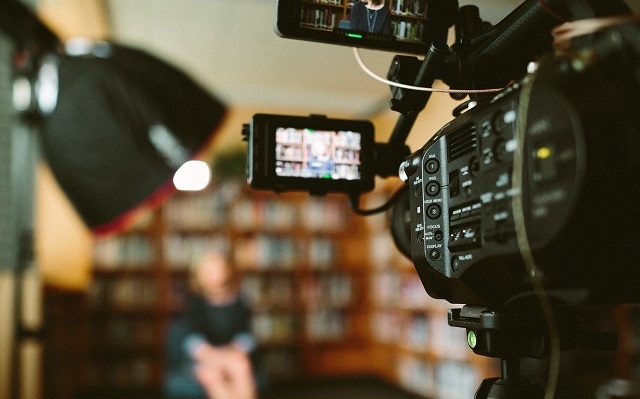 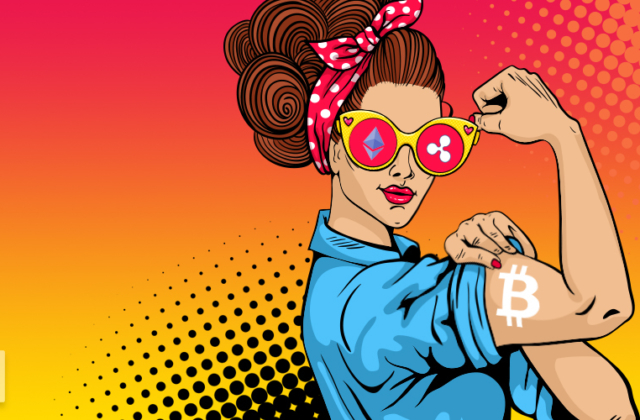