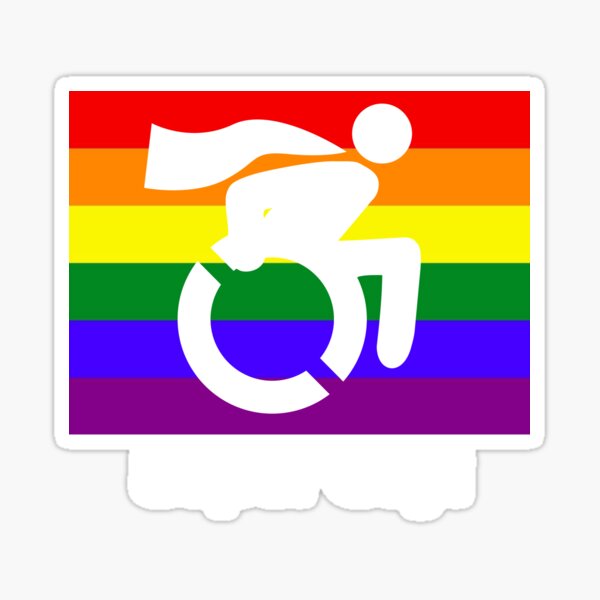 Over 46% of LGBTQ+ disabled female and trans female employees reported experiencing discrimination or harassment in the workplace.

While societal stigmas affect people on a daily basis, this is particularly true when a person is a member of two or more marginalized groups. For example, there is an estimated  20 million LGBTQ+ people in the US, and 39% of them report having a disability. This is particularly problematic since, according to Nami, LGBTQ+ females are twice as likely than heterosexual adults to experience mental challenges. For transgender women, it is four times more likely.

These stigmas impact everything from employment and poverty, to substance addiction. According to American Progress, 46% of LGBTQ+ disabled female and trans female employees reported experiencing discrimination or harassment in the workplace.

Such obstacles can also result in homelessness. Trevor found that 28% of LGBTQ+ female and trans female youth are homeless. Unfortunately, many of these LGBTQ+ females and transgender females cannot return home.

Educationally, disabled LBGTQ+ female and trans women witness non-affirming school environments because of their sexuality and disabilities, which often begins in their teens. In a Nami research survey, 86% of LGBTQ+ youth reported being harassed or assaulted at school.

Additionally, disabled and non-disabled bisexual women are often referred to as heterosexual or in sexually derogatory terms. An NCBI study found that bisexual women face both physical and sexual victimization due to to their sexual orientation, defined as “identity invalidation.”

When it comes to substance abuse, LGBTQ+ women and transgender women’s addictions are often associated with their sexual lifestyle. While it is true that and estimated 20-30% of LGBTQ+ women and trans women abuse substances, compared to 9% of the general population (according to the Addiction Center), it is often due to their lack of support and acceptance that they turn to drugs and alcohol to escape. Further, many LGBTQ+ women don’t seek treatment due to the lack of LGBTQ+-specific treatment facilities.

Making matters worse, even under the current American with Disabilities Act (ADA) laws, disabled LGBTQ+ females and trans women have inadequate access to health and mental services. They are therefore overrepresented in every phase of the criminal justice system. According to a survey by LGBT People With Disabilities, over 40% of people currently in prison have a disability. Further, only 15 of 4,890 transgender prisoners are housed according to their lived gender in state prisons across the U.S., according to NBC News.

Medical discrimination against disabled LGBTQ+ women and trans women is also well documented. As reported by the Center for American Progress (CAP), 8% of LGBTQ+ females reported that doctors refused to see them due to their “perceived sexual orientation,” while 29% of trans women experienced discrimination as a result of their gender identity.

What can be done? Educating the public about the stigma associated with LGBT+ disabled people is imperative, particularly since this community has grown to five million members. Advocate for those who have no voice, particularly by those organizations that can provide legal and medical services (i.e. Lambda Legal, the National Association for Law Placement, Inc. (NALP), and the Human Rights Campaign (HRC) is becoming increasingly important. Individually, we can all take a stand by bringing our concerns to local and state governments’ attention, while also petitioning governmental leaders who show disrespect to LGBTQ+ females and trans women with disabilities.

About the Author: Trelanda Lowe is a fellow with The Loreen Arbus Accessibility is Fundamental Program, an inaugural fellowship created to train women with disabilities as professional journalists so that they may write, research and report on the most crucial issues impacting the disabilities community. Trelanda is also the mother of one child, a graduate student at Mount Saint Mary’s University studying Visual Effects, and is a post-production supervisor with ADA30 Production, screenwriter, photographer, public speaker, disability advocate, and fitness fanatic. 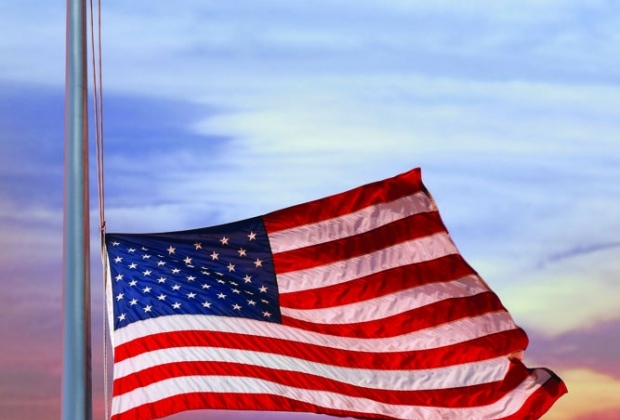 Our Power is in Our Voice and Our Vote