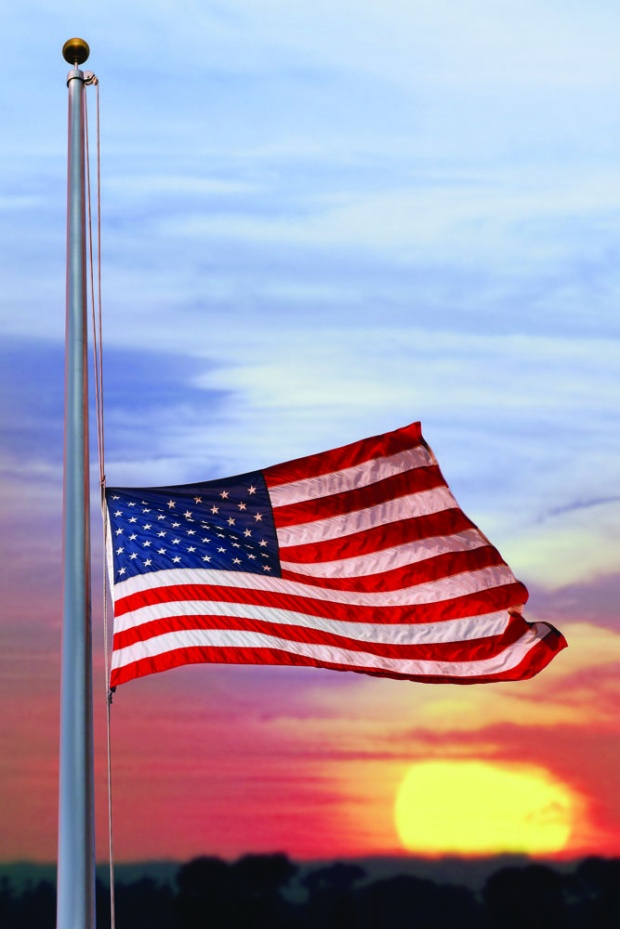 Our Power is in Our Voice and Our Vote

The Court has become a political institution like Congress. It has warped the balance of power and is no longer the checks and balance for America.

When the Supreme Court overturned Roe v. Wade on June 24, 2022, I was devastated. Yes, I read the oral arguments and the leaked draft.  I knew what was coming, but with the final decision, I felt heartsick and abandoned. It took time for the rage and sense of betrayal to rise above my disappointment.

In September 2021, the US House of Representatives, anticipating the Roe outcome with a 6 to 3 court, passed the Women’s Health Protection Act with 218 Yeas and 211 Nays, pretty much along the party lines. This bill would prohibit governmental restrictions on women’s access to abortion services and those who provide them. The Senate voted against the bill in May, which would have guaranteed reproductive freedom for all.

The message from the Supreme Court and Congress is alarmingly clear: YOU DO NOT MATTER, and you no longer have reproductive freedom in the United States of America unless your state will grant it to you. Women can no longer determine whether or when childbearing is right for them. The Court has become a political institution like Congress. It has warped the balance of power and is no longer the checks and balance for America.

I try not to take these decisions and laws personally, but the week of June 23-30, 2022 was the most frightening in my life.

On the 23rd, the Supreme Court confirmed that a New York State law restricting the concealed carry of a firearm violates the U.S. Constitution, despite the concerns of the public according to the June 2022 Gallup poll that 55% of Americans believe we need stricter laws covering the sale of firearms.

On the 24th, the Supreme Court told us that the states will decide how our reproductive systems will be managed. Some of those states are also passing laws to make criminals out of women who seek abortions beyond their border. Within days of the decision, Mitch McConnell, Minority Leader of the U.S. Senate, told us that if he gets enough votes in Congress, he will spearhead a federal mandate to ban abortions nationwide, even though on June 13, 2022, the Pew Research Institute poll reported that 61% of U.S. adults say abortion should be legal in all or most cases.

Then, on the 30th, the Supreme Court limited the Environmental Protection Agency’s power to regulate carbon emissions that cause climate change because they are claiming that only Congress can make these rules. Since Congress is broken, emissions reduction will be seriously affected. On June 23, 2022, the Pew Research Institute poll reported that 65% of Americans feel the federal government is doing too little to reduce the effects of climate change.

The Roe decision creates an official tiered system of discrimination in America since 51% of Americans are subject to the laws enacted by mostly men in individual states. They affect all women. Privileged women will find a solution. Many Black, Brown, and low-income women in certain zip codes will suffer from lack of options. “The states that are most likely to ban abortion have much greater proportions of people of color,” says Ushma Upadhyay, a public health social scientist at the University of California San Francisco who spoke on NPR. These states have also significantly reduced the number of abortion clinics in the past decade. Mississippi had one clinic prior to the Roe decision. Now they have none! The social and racial injustice of abortion without Roe may break America.

We can’t let that happen. If the Supreme Court and Congress won’t represent most of us, we’ll have to do it ourselves!

Women of America, our sisters need us. Let’s shout it from the rooftops. “We’re mad as hell, and we won’t have our equal citizenship denied!” We need a majority of pro-choice women and men in the leadership of our city councils, statehouses, Congress, and the courts. It will require active support to protect our freedoms. Some of us will financially support campaigns. Some of us will march in the streets. Some of us will write letters to local newspapers, while others write post cards and canvass door to door. We need to take charge of our future. Our power is in our voice and vote!!

I’m lucky to live in Massachusetts. Today, we have no concerns about access to safe, legal abortions, but according to the Guttmacher Institute, more than 20 states have already banned or are about to ban abortions for their residents. We know which ones: Alabama, Arizona, Tennessee, Arkansas, Missouri, South Carolina, South Dakota, Wisconsin, Oklahoma, Texas, Ohio and West Virginia. Others will take effect within a month. These states have over 36 million women of childbearing age. Massachusetts is prepared to serve these women (please share this news), while their states are trying to enact laws that make them criminals if they receive an abortion in another state.

On July 4th, 2022 and the foreseeable future, the flag at our home was flying at half-mast for the injustice of all women, and especially for all pregnant women today, asking themselves whether this is the right time to bring a child into the world. And, for the girls, still playing jump rope.

About the author: Elizabeth Kilcoyne grew up in New England. After a career in public finance, Elizabeth chose a life of writing creative nonfiction. She has published articles on the Equal Rights Amendment, powerful women and women’s challenges. Read more of her writing at ElizabethKilcoyne.Net. 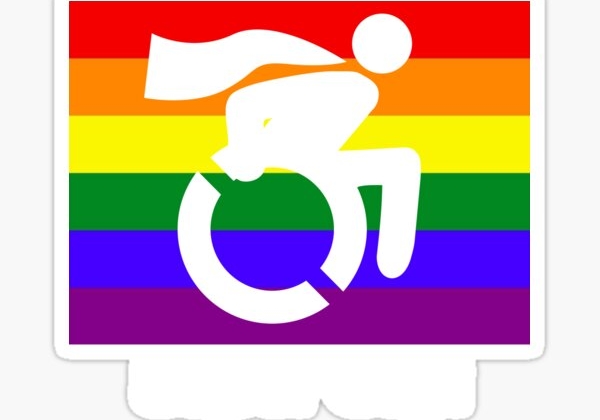