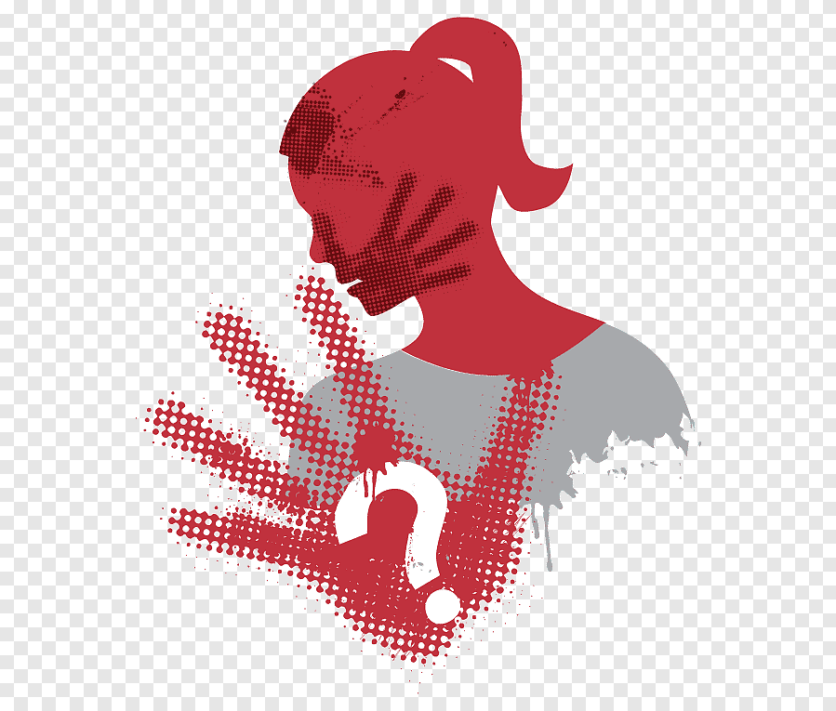 In This Culture of Violence, We Are All to Blame

As Americans we pride ourselves on freedom of choice, yet some of our choices are reminiscent of the Middle Ages when women and children were considered “chattel” or property to be done with as willed by the “head of the household.”

As millions of Ukrainian women and children are forced to flee their homes in hopes of surviving Russia’s war, they face another significant threat: The very real likelihood for human trafficking.

The Associated Press has reported that in Poland’s refugee camps, while Polish men have offered to “help” women and children, arrests have been made for rape of a 19 year-old refugee in the shelter. Similarly in Berlin, police are using social media to  warn women and children of accepting offers of overnight stays and have urged them to report anything suspicious.

We live in a time where people all over the world are experiencing grim crisis, rendering them vulnerable—and at risk for exploitation. Here in the US, we seem oblivious to these risks. Individuals may believe they are against human trafficking and violence against women. Yet, as a society, we continue to embrace cultural practices that set the stage for exploitation.

Just listen to the latest Internet rap stars whose lyrics derogatorily call women “b*tches,”  “sluts,”  “hoes,” and link women’s sexual traits with money. Most of us watched the Super Bowl half-time show recently with Dr. Dre and Snoop Dog. How many millions of people do you think heard their song titled “B*tches Aint Sh*t”? I won’t share all the lyrics but what message do you think it communicated to young people referring to a woman as an inanimate item that can be purchased and used?  This type of language diminishes and devalues women and trains listeners to view women in these objectified terms.

As Americans we pride ourselves on freedom of choice, yet some of our choices are reminiscent of the Middle Ages when women and children were considered “chattel” or property to be done with as willed by the “head of the household.” In many European, Latin American and Caribbean countries, interpersonal violence is considered a misdemeanor and not a serious crime. It was only in the 1980s that US laws against marital rape recognized men didn’t have the right to demand sex from their wives anytime they wanted. This mindset is still held in parts of the world where women are not allowed to vote, drive a car, get an education or defy their partners.

Recently, the Florida legislature and the Governor have spent a lot of time passing a law to forbid the teaching of alternative sexual orientations and the use of the word “gay” in school curriculum. The ban on using these words was easily passed by the majority. There has been no similar concern or effort to address violence and the use of derogatory gender terms in the school curricula. By banning discussion on sex and gender and totally ignoring the need for discussion about gender-based violence, the lawmakers propagate attitudes that continue the discrimination and devaluation of human beings. Open discourse about the power of language should be part of the curricula in our schools.

Despite the recent #MeToo movement, society’s continued neglect of the roots of sexual violence remain, which is why we are still dealing with it. A pattern of personal and political silence has slowed the response to the issues. The repercussions for speaking out are part of the culture of silence which promotes the power inequality of victims. Normalization of sexual violence in the media and our institutions must be called out for what it is — a violation of human rights and an abuse of power.

A recent study in the Lancet revealed that more than a quarter (27 percent) of women around the world, aged 15 to 49, have experienced interpersonal violence from a male intimate partner at least once in their lifetime. That is one in four women. The abuse starts young: 24 percent of 15 to 19 year-olds in the US have experienced violence. The average age a child enters into the commercial sex trade is between 11 and 14 years old. LGBTQ  people are nearly four times more likely than non-LGBTQ people to experience violent victimization, including rape, sexual assault and aggravated or simple assault. Health-related costs of rape, physical assault, stalking and homicide committed by perpetrators of intimate partner violence in the U.S. exceeds $5.8 billion each year. Of that amount, nearly $4.1 billion are for direct medical and mental health care services, and nearly $1.7 billion are for the indirect costs of lost productivity or wages. The impact of this violence on the next generation is significant since 50 percent of men in the US who assault their female partners also assault their children: Over three million children witness interpersonal violence each year. Less is known about the costs of human trafficking except that it is lucrative for its perpetrators, estimated by the International Labour Organization (as reported by Forbes) as a $150 billion dollar global business.

One thing that can be quantified is the impact on communities. Of the victims trafficked for sexual exploitation, 99 percent are women and girls. In the US, the prevalence of a forced first intercourse was 4 percent with 25 percent of those sexually active under the age of 14 years. Researchers are now linking these findings, as well as the high levels of child sexual abuse, to concerns in the transmission of HIV and other sexually transmitted diseases. Overall, the impact of these traumas lasts well beyond the short-term impact on the physical and mental health of the victims. In the long-term, there is a substantial social and economic cost to all of us.

Global voices of women’s and human rights activists are calling for a unified response to this wave of violence against women, which requires more effective responses from the public and the government. We can no longer be desensitized to sexual violence and trivialize the impact it has on our communities. In the words of Martin Luther King “it is not the violence of the few that scares me, but the silence of the many.” Reducing the violence and dehumanization of girls and women is a challenge for all of us.

First, we need to recognize our own biases in a traditionally patriarchal system which seeks to control the power narrative around women, girls and LGBTQ roles in our society. Cultural practices which marginalize these groups can be harmful to their health and cause material differences, creating masculine and feminine stereotypes which hamper equal rights and propagate discrimination. Men need to listen to women’s stories and acknowledge their experiences. They need to lend their voices to create the content to change the narrative about sex and relationships.

The threat of human trafficking faced by Ukrainian women and children is terrible, but it’s really not that different than the ongoing threat of sexual violence that’s all around us—even here in the US. If we want to put a stop to exploitation, trafficking and sexual violence, then all of us need to lend our voices against current norms that encourage and accept the dehumanization of anyone.

About the Author: Dr. Panagiota Caralis, MD, JD, is a Professor at Miller School of Medicine, University of Miami, Director of the Women Veterans’ program at Miami VA, and serves on the Dade State Attorney’s Task Force on Human Trafficking. She is also a Public Voices Fellow of The OpEd Project. 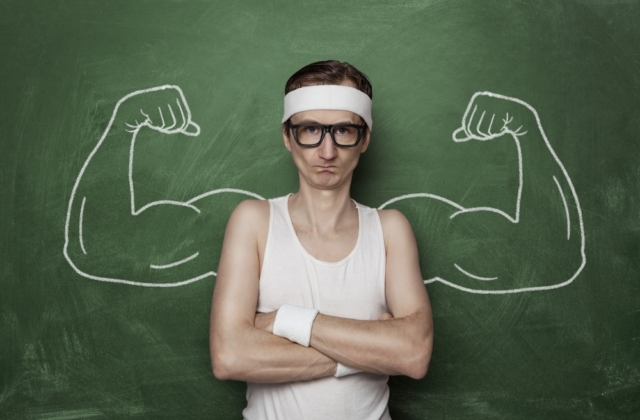 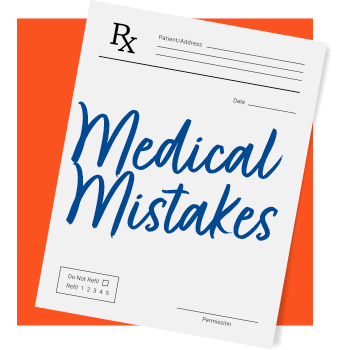