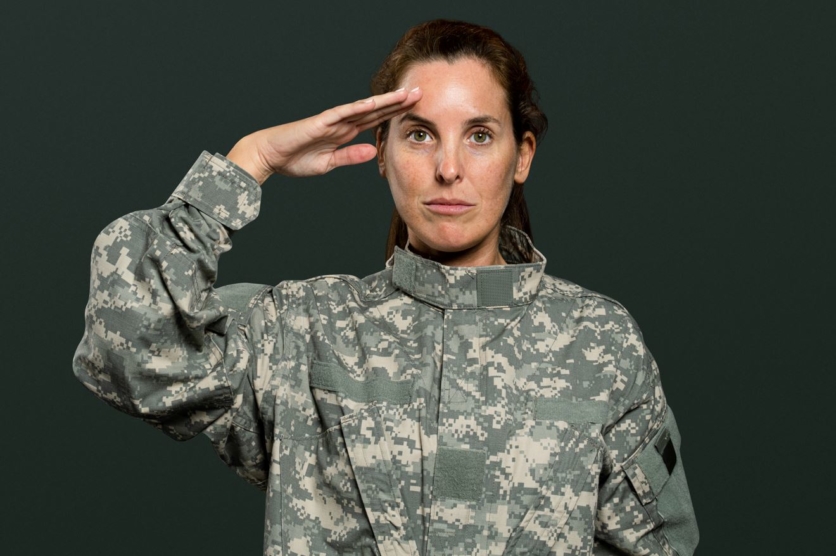 The fact that medical professionals seldom ask women whether they served in the military upon assigning them a diagnosis is just one of the reasons why many female veterans fail to receive the healthcare they need.

During the last century, military members would regularly be exposed to toxic agents, which are now a major cause of awful diseases, particularly among women.

Across the United States, there are between 450 and 500 military bases, out of which at least 385 are heavily contaminated with PFAS, a group of toxic chemicals. The source of PFAS on military bases is the use of aqueous film-forming foam – AFFF for short – by firefighters and trainees. While it is a very effective fire suppressant for jet fuel and petroleum fires, AFFF is also very dangerous. Every time it is employed, it releases PFAS into the environment. Therefore, the health of both military firefighters and the people who live on these military bases is endangered. Furthermore, the personal protective equipment of military firefighters also contains PFAS, which is another source of exposure. Prolonged or frequent exposure to PFAS is responsible for numerous life-threatening diseases, including cervical cancer and ovarian cancer.

Female veterans have more unique healthcare requirements than their male counterparts, as the impact of toxic exposure affects women differently. However, women – the invisible veterans – are often unaware that they have experienced toxic exposure in the military, which is why they are even more frequently misdiagnosed than male veterans. One in 7 men in the United States is a veteran, whereas 1 in 69 women in the country is a veteran. Every year, a whopping 12 million Americans seeking outpatient care get misdiagnosed, which includes numerous women veterans. Nevertheless, the fact that medical professionals seldom ask women whether they served in the military upon assigning them a diagnosis is just one of the reasons why many female veterans fail to receive the healthcare they need.

In addition to different exposure scenarios among women in the military depending on sex-related factors, the impact of toxic exposure may also be different based on biological sex characteristics. There is, unfortunately, the assumption that work tasks assigned to women in the military are less hazardous than those undertaken by men, which leads to critical workplace procedures, such as risk assessment, being overlooked. Another factor contributing to increasing toxic exposure affecting women emanates from work tools and personal protective equipment, which have been designed for the male body. Since they fit women poorly, they can lead to lower protection against toxic agents. Even worse, some women choose not to wear personal protective equipment at all in the military for this very reason.

Medical studies clearly highlight the biological differences between women and men, such as physiological, chromosomal, and hormonal differences, which create a higher susceptibility for women to severe toxic exposure in the military. Additionally, toxic exposure is more likely to seriously affect women because they usually have more adipose tissue to store chemicals that bioaccumulate. Having toxic agents in your body increases your chances of developing certain diseases, a problem male veterans might not face. They have less body fat and might thereby eliminate a larger amount of chemicals. Lastly, female military members exposed to toxic agents are at particularly high risk during their childbearing years and pregnancy, as even low doses of chemicals might cause dramatic and irreversible health effects. This is especially relevant for endocrine-disrupting chemicals affecting fertility, fecundity, and fetal development.

Most women veterans do not even know they might be eligible for the full range of VA benefits. They might not be aware there are special programs for them either, which can lead to misdiagnosis or late diagnosis. Consequently, female veterans might be surprised to hear that the VA can provide them with comprehensive medical services, including gender-specific healthcare such as hormone replacement therapy, breast and gynecological care, maternity and limited infertility, emergency and substance abuse treatment, mental health, domiciliary, and rehabilitation. They can also receive gender-specific services such as Pap smears, mammographies and prenatal care.

What also increases the rate of misdiagnosis is that doctors rarely ask women whether they have served in the military when they seek medical assistance for unusual symptoms, assuming that they have not because of their gender. It is worthy to note that women who were stationed on a military base contaminated with PFAS while pregnant and gave birth to a child with a birth defect are eligible for additional benefits from the VA. Sadly, exposure to chemicals such as PFAS can take a heavy toll on the developing fetus. Thereby, when the child is born, they can have birth defects such as malformations, choanal atresia, or oral cleft defects. On the flip side, exposure to PFAS can disrupt the pregnancy as well, leading to miscarriages, stillbirths and fetal death.

To avoid misdiagnosis among female veterans, both women and medical specialists should educate themselves about the risks of toxic exposure, which remain one of the main causes of diseases such as lung cancer, cervical cancer, ovarian cancer, kidney cancer, and breast cancer among women who have served in the military. Furthermore, healthcare professionals should let go of stereotypes and traditional gender roles, as this can prove extremely detrimental in a situation when a woman is misdiagnosed just because her doctor failed to consider military toxic exposure as a contributing factor to her symptoms. In such cases, the woman is usually told she has a more common disease when, in fact, she might have cancer.

The Risk of Cancer Among Women Military Firefighters

Cancer is the leading cause of death among firefighters at the moment, as they have a 9% higher risk of developing a malignant disease and a 14% higher risk of dying from it. The most common cancers among firefighters are bladder, testicular, prostate, and rectal cancer. Exposure to PFAS from the AFFF is one factor contributing to their susceptibility to malignant diseases. However, researchers evaluated cancer risk mostly in male firefighters, as women represent a minority within this work field. Women comprise less than 5% of career firefighters in the United States and less than 10% of all firefighters.

The U.S. Fire Administration report presents two studies that suggest women firefighters might have a higher risk of developing breast, cervical, thyroid, and bladder cancer. Nevertheless, because the sample size was so small and most previous cancer studies in firefighters focused only on men, the conclusion concerning female firefighters is preliminary. Even so, there is some disturbing news in this regard. The San Francisco Fire Department includes over 225 women, approximately 16% of its workforce. Roughly 15% of female firefighters between the ages of 40 and 50 have been diagnosed with breast cancer, which is six times the national average.

Therefore, it is more important to report any bothersome symptoms to your doctor if you have been a female military firefighter who was exposed to PFAS from using AFFF. You should tell your physician about your history of toxic exposure and the specific health hazards you regularly encountered on the job. Only by providing all of this information will they be able to assign a correct diagnosis and subsequently provide the most effective treatment options in the unfortunate event of a life-threatening disease.

Jonathan Sharp is the Chief Financial Officer at Environmental Litigation Group, P.C. The main area of practice of the law firm, headquartered in Birmingham, Alabama, is toxic exposure. Jonathan Sharp is responsible for client relations, financial analysis, the collection and distribution of the funds, case evaluation, and management of firm assets. 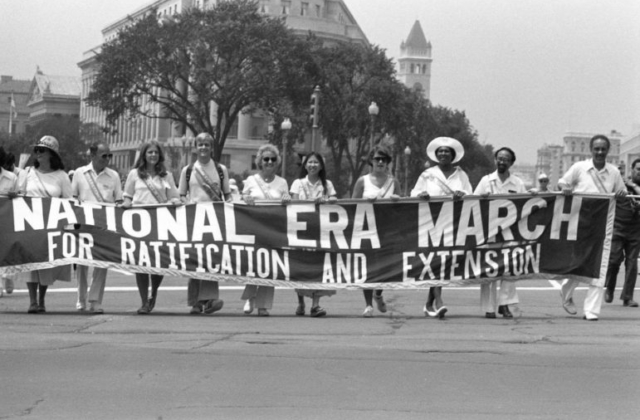 Next in the Series: “How Would the ERA Impact Our Daily Lives?” 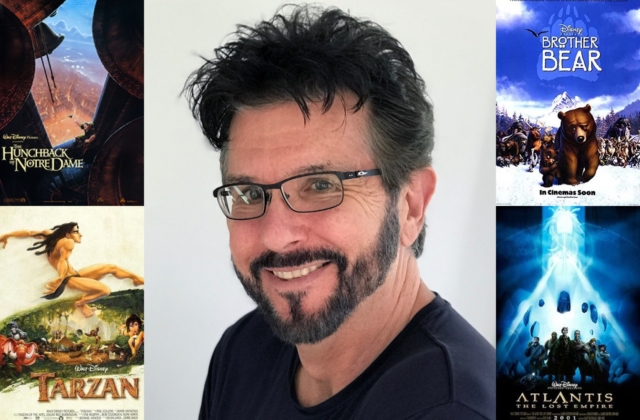