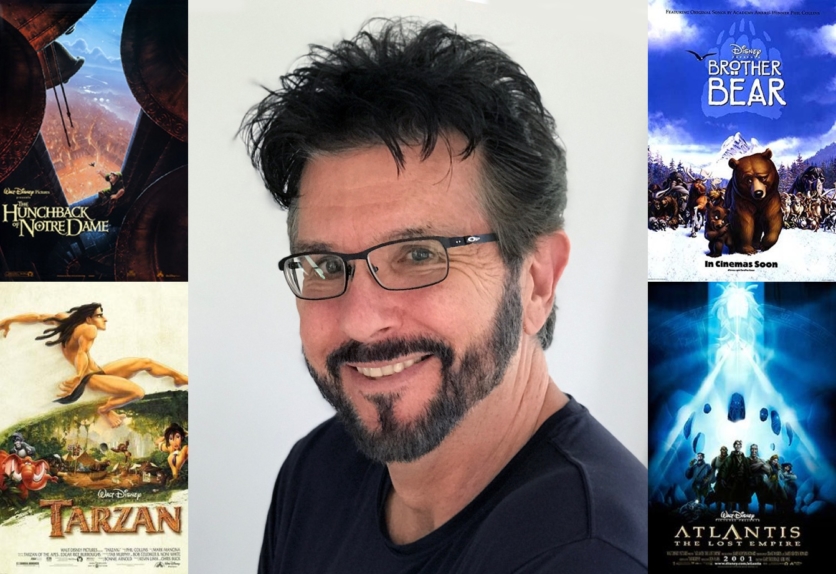 Esmeralda from ‘The Hunchback of Notre Dame’, Princess Kida from ‘Atlantis – the Lost Empire’, Jane from ‘Tarzan’, Dian Fossey – all were characters that my grandmother had a tremendous influence in shaping.

In 1963, I stood in my grandmother’s garden, watching her pick peas and toss them into the galvanized metal bucket I was holding.  I was somewhat befuddled.  Most of the time I was chased out of said garden with a sharp clap of the hands and an exclamation of ‘Pot fulla blooma!’ which, when translated from grandma-speak, meant ‘You better get your little butt out of my garden!’

But on this day, she had asked me to be her helper.  I remember being keenly aware of her rough-hewn hands, of watching her fingers as they danced amongst the vines, swiftly plucking the pods we would soon be shelling together, and later having for a supper she would cook.

I was six years old.

Although I didn’t know the word, I understood I was in the presence of a true matriarch: a woman who worked from sun-up to sundown every single day, raising a family that included my mother and her four siblings, while my grandfather was away at a logging camp during the week.  My grandma Helen worked the earth to feed her family (her homemade bread and rolls were legendary), spent untold hours sewing to clothe them, kept her house spotless, walked the three blocks to church every day to say a rosary and, when my grandfather developed dementia, would walk the mile across town to the old folks’ home to bring him lunch and sit with him, even though most of the time he didn’t recognize her.

She did this every single day.

Born in 1903 in Oregon, my grandma Helen never learned to drive over the course of her life.  She tried it once.  But she got frustrated when she mistook the gas pedal for the brake pedal, screamed bloody murder, bolted from the car and refused to ever try again.

She walked everywhere after that.

Years later, after my grandpa passed, she would drive around in the passenger seat of her best friend’s car, her best friend being half-blind and almost deaf.  My grandmother would shout instructions: ‘TURN LEFT!  NOW TURN RIGHT!  WATCH OUT!!’  Quite the pair they were.

Grandma Helen taught me important lessons about devotion, loyalty, strength, faith and dignity.  But – and you may find this shocking – I’m not sure I ever loved her.  Years later, as an adult, my admiration for her would turn to love.  But in my youth, I found her to be a stern woman who was emotionally unavailable.  When I would stay overnight on occasion at her house in the small town of Elma, Washington, there were no hot cocoa nights while wrapped in a warm and nurturing embrace as she read me a bedtime story.

That was not my grandmother.

It wasn’t until years later that I realized she expressed her love differently.

The hard work of running a household was an act of love. The years of gardening, sewing, cooking, of walking across town to visit a man she had been married to for nearly 60 years but who no longer remembered her – these were all acts of love.

And at some point, I realized that in her garden that day in 1963, she was showing me her love the only way she knew how.  By inviting me into her world.  By sharing her experience and wisdom: ‘Look here – you grab the stem and pluck them off, you don’t pull them.’

My grandmother lived to be 95.  Her last few years were spent in a nursing home, sitting alone in her small room, often just staring out the window.  Old and frail.  No one left to take care of.  Only the memories of a long life to keep her company.  The last time I saw her, I told her I loved her.  She offered up a half smile but did not return the sentiment.  Instead, she told me that every day she went to church for all those years, she prayed for me.

That was good enough for me.

She passed on November 19, 1998 – nineteen years after my grandfather.  The day of her funeral was typical of the Pacific Northwest – cloudy and cold.  We all – her son and daughters and multitudes of grandchildren – gathered graveside for one last farewell.  Somewhere toward the end of the service, the clouds parted, and a beam of sunshine lit up the grave site and all of us.

We collectively looked skyward and there were many comments about how it was probably Grandma Helen, saying one last goodbye.

I went on to become a screenwriter.  Although my grandmother would never see any of my work, she remains alive in the strong female characters I’ve been fortunate enough to write over the course of my career.  I remember being in an early meeting for a writing job that would become ‘Gorillas in the Mist’.  We were discussing Dian Fossey’s character.  The producers asked pointedly whether I thought I could write such a strong female character.  ‘She’s not always sympathetic,’ they warned.  ‘You just described my grandmother,’ I replied.

I got the job.

Esmeralda from ‘The Hunchback of Notre Dame’, Princess Kida from ‘Atlantis – the Lost Empire’, Jane from ‘Tarzan’, Dian Fossey – all were characters that my grandmother had a tremendous influence in shaping.  Would I have been able to write these same characters if she had been the warm, fuzzy and outwardly loving version of a grandmother?  Perhaps.  But I believe drawing on my grandmother’s spirit, her strength and her quiet dignity is what helped me connect to each of those characters in a special way.

So, thank you, Grandma.

For being the unassuming and uncomplaining heroine of your own life.

And a total badass.

Somewhere, I know you’re still praying for me…

About the Author: Tab Murphy has been a working screenwriter in Hollywood since the early ‘80’s. He received an Academy Award nomination for Gorillas in the Mist, the story of Dian Fossey, which starred Sigourney Weaver. In the 90’s, Tab wrote a remarkable string of successful animated Disney films including: Hunchback of Notre Dame, Tarzan, Atlantis – the Lost Empire and Brother Bear, which was also nominated for an Academy Award for Best Animated Feature. In 1995, Tab wrote and directed Last of the Dogmen starring Tom Berrenger and Barbra Hershey. For several decades, Tab has been writing animated screenplays for Warner Bros DC, including Green Arrow, Superman/Batman: Apocalypse and Batman: Year One, based on the Frank Miller graphic novel.

About Fe-MAN-ist Voices: In collaboration with Women’s eNews, Amy Ferris (author, writer and screenwriter) and Beth Broday (producer/director) have created and curated a column designed to inspire, encourage, awaken and enlighten MEN. We are bringing together an amazing team of men who will write about such topics as love, family, sexuality, compassion, tolerance, empathy and vulnerability, just to name a few. Our fervent wish is to not only include male voices in conversations that are often reserved for women, but to inspire all men to open up their hearts and their minds so that they may stand with us, by us, and for us; to champion our causes, to support our missions, to march with us, and to help shoulder & lift all of our stories. We are thrilled to launch this column so men can raise their voices, share their stories, join in and stand side-by-side with women. 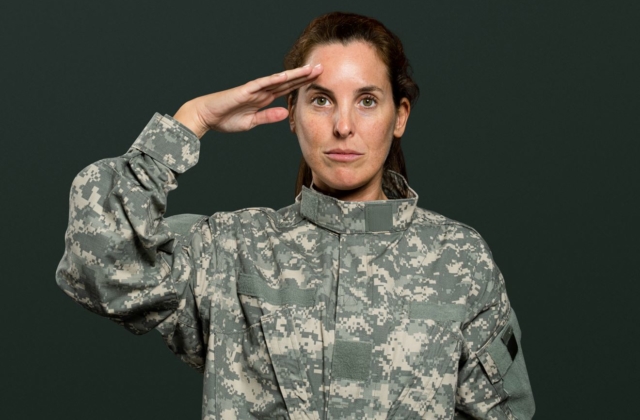 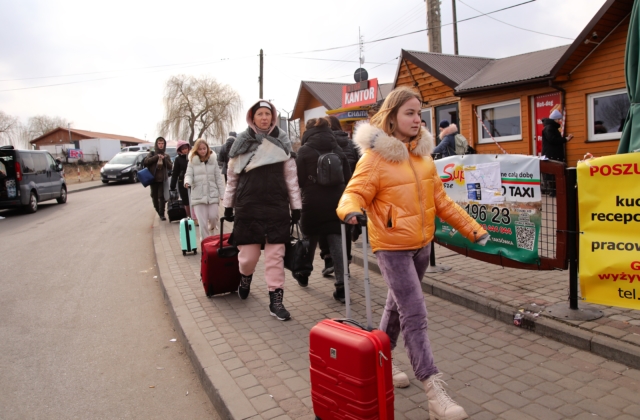