The NBC commentating team did not include a single woman play-by-play announcer for these Beijing Games.

In what was the most gender-balanced Winter Olympics to date, 45% of athletes competing were women. They received more airtime, too — and not just off the ski jumps — with schedule changes that made it easier to feature their events. On the final Saturday of competition, there will be nine hours of women’s events, compared with just five hours on the same day four years ago.

Commentating teams typically have three members: a play-by-play announcer, who is the main voice of the broadcast; an analyst or color commentator, who provides insight into the action and is often a former Olympian; and a sideline reporter, who interviews athletes and coaches.

The NBC commentating team did not include a single woman play-by-play announcer for these Beijing Games.

In the analyst role, gender balance is improving. Gold medalist Kikkan Randall was onboard this year to explain the exhausting, red-cheeked world of cross-country skiing; four-time Olympian Erin Hamlin was helping us understand the g-forces and hair-trigger reflexes of luge; and two-time moguls medalist Hannah Kearney knowledgeably broke down the intricacies of the gravity-defying tricks of freestyle skiing.

This is great — and we need more of it. But what we especially need are more women journalists who are calling events. Sports reporting is traditionally dominated by men, and even today, only 11.5% of North American sports reporters are women.

Why does this matter? There’s power in being a documentarian. There’s also value in diverse perspectives. Those authoritative voices you hear calling the action shape the narrative. When you mostly hear men driving the discussion, it sends a subtle message: While women’s sports are gaining more respect, the analysis of those sports is still largely a man’s domain. When stories are told by women, female athletes are less likely to be infantilized, dismissed, and misunderstood.

While researching a book about the history of women and physical strength, I learned that a woman’s athleticism has rarely stood on its own. I discovered countless examples of how strong women who were stepping outside of society’s norms were “softened” by tales of their domesticity. Sandwina, a circus star in the early 1900s who could break chains, juggle cannonballs, and lift three men at a time, was often asked to talk about her kids and home life — she reportedly cheerfully cooked and did the laundry — and magazines sought out her parenting advice. Reporters always made sure to emphasize her curves as becoming, not manly. “Her arms, which can raise 240 pounds above her head, are supple and smooth enough to project from a ball gown,” one wrote.

Babe Didrikson, an incredible Olympian who medaled in both track and field in 1932, was relentlessly mocked by the press for being too competitive and unladylike until she married a wrestler, and then came this breathless headline from Life magazine: “Babe Is a Lady Now: The World’s Most Amazing Athlete Has Learned to Wear Nylons and Cook for Her Huge Husband.”

In the 1970s, after assuring its readers that Jan Todd — a powerlifter once known as the strongest woman in the world — didn’t have a mustache and was no “dumbelle,” People magazine highlighted her “feminine” hobbies: sewing patchwork quilts, baking cinnamon buns, making preserves, and gardening organically.

This may seem like a relic from the past, but we only need to look to the coverage of the 2016 Rio Games to remember when a major newspaper celebrated Corey Cogdell Unrein’s shooting success with the headline “Wife of a Bears’ lineman wins a bronze medal today in Rio Olympics.” Her name was nowhere in sight.

In those same Olympics, gymnast-turned-analyst Nastia Liukin had to explain to her colleague that an athlete who was seen scribbling in a notebook after her balance beam routine was not, in fact, writing in her diary but probably doing some math on the elements of her routine to make sure she got full credit for them. The correction didn’t faze him. “She may have been writing down her start score,” he said, “but I’m going with, ‘Dear diary, I’m leading the Olympics!’”

In recent years, language researchers at Cambridge University have discovered that age and marriage status are referenced far more often in regard to women in sports, and gender marking is much more common (such as calling someone a female golfer as opposed to simply a golfer). Men are associated with competitive verbs such as win, dominate, and beat, while women compete, participate, and strive.

All that said, coverage of women in the Olympics has made incredible strides, and I think we should celebrate that. In fact, in the first week of the Tokyo Olympics six months, women received 59.1% of airtime in primetime, according to a report from The Representation Project. This is a much better statistic than the 4% of coverage women’s sports typically receive.

And there are other changes happening. For the first time, “ladies’ figure skating” has been revised to “women’s figure skating.” It’s a subtle but meaningful distinction. In a sport that enforces strict gender roles — women ice dancers couldn’t wear pants until last year — the shift in terminology frames women as athletic over ladylike.

We are moving in the right direction. This year, full gender balance was achieved for the first time in skeleton, individual luge, speed skating, cross-country skiing, alpine skiing, freestyle skiing, and snowboard. It is a far cry from the first Winter Games in Chamonix, when 11 women competed in figure skating only.

Now that there’s parity among the participants, let’s work on increasing representation among commentators, too. It will only make the coverage richer and more balanced — a win for athletes and spectators alike. 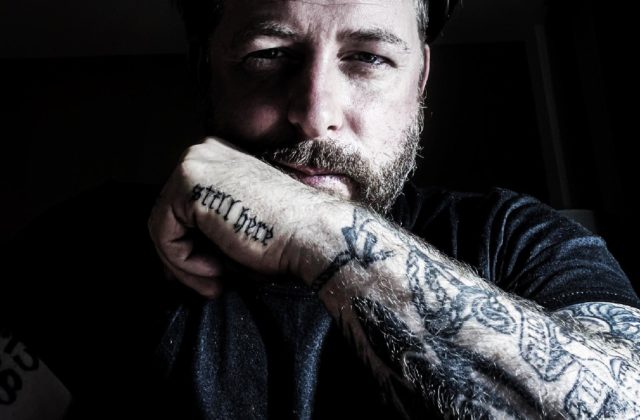 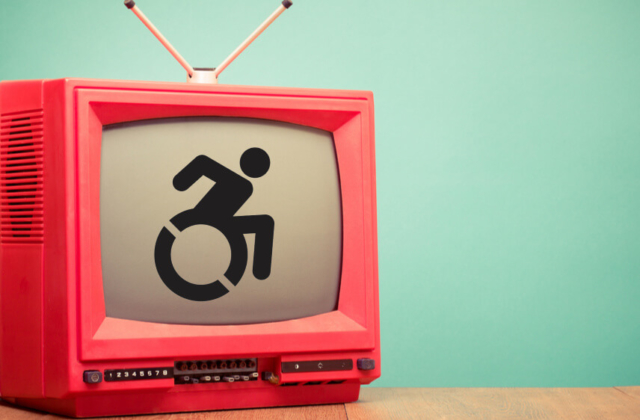 Portrayal of Disabilities in Media: Where Are We Going?