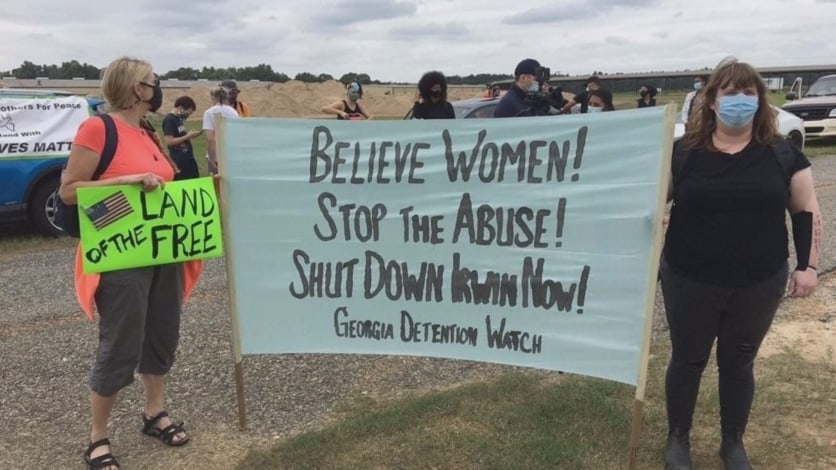 No Justice, No Freedom: Medical Abuse in Private Prisons

Almost one year later, survivors of these horrific abuses are still in precarious situations and require immigration relief.

One year ago, Project South and other immigrants’ rights advocates filed a civil rights complaint revealing shocking medical abuse and invasive gynecological procedures suffered by women held in immigration detention in Georgia, and across the country. It’s been one year since that complaint made national news, prompting horrified members of Congress to demand an investigation; one year since the women who survived this abuse called for justice, and wondered if anything would be done about it.

Almost one year later, the answer is “No”. Not a single official has been held to account.

One woman describes, for example, “pain like childbirth” and feeling like her “ovary was rotting from the inside,” following an appointment with Dr. Amin, the primary gynecologist for women held at Irwin County Detention Center in Ocilla, Georgia. Others reported suffering in agony during nonconsensual invasive gynecological procedures, which left them with intense pain for days afterwards. For some, the horrific treatment even brought back painful memories of past physical and sexual abuse, re-traumatizing them physically and psychologically.

According to records obtained from the government, U.S. Immigration and Customs Enforcement (ICE) knew about the medical abuse at Irwin as far back as 2018 and yet did nothing to stop the violations. In fact, when it comes to immigration detention, government officials have repeatedly documented inhumane conditions and violations of basic health and safety standards inside private prisons.

Indeed, Irwin, which is run by the company LaSalle Corrections, is not the only rotten apple in the private prison system. Back in January, President Biden signed an executive order calling for an end to contracts with all “privately operated criminal detention facilities,” given “the significant costs and hardships on our society” imposed by mass incarceration and the failures of these facilities to provide “safe working and living conditions.”

After the complaint was filed last year, the dismal conditions and well-documented mistreatment of immigrants at Irwin, as well as at Bristol County Detention Center, a Massachusetts facility, led to the Biden administration’s announcement in May that it would stop detaining immigrants at both. However, despite the administration’s proclaimed concern about “the overuse of detention,” the number of immigrants detained in the United States has more than doubled since the end of February.

Worse, many of the women detained at Irwin are still suffering the effects of the abuses they endured. Some women still have serious medical concerns and are only starting to get the treatment they need. Others are still reeling from the lack of information about “what Dr. Amin actually did to [them].” Some who were deported in retaliation for speaking out about the abuses they suffered continue to be devastated by the ongoing separation from their young children left behind in the U.S.

The law is clear on this kind of abuse. The U.S. government has a duty under the Constitution, statute, and regulations to protect the health and safety of women detained in its custody. Failure to provide detained immigrants with basic necessities, including adequate medical care, violates due process. At a hearing held by the Inter-American Commission on Human Rights this summer, members of the Commission found that the human rights abuses at Irwin and other facilities amounted to torture, and called for reparations. And in deporting, or attempting to deport, immigrant women who dared to protest their mistreatment and expose the harms they suffered to investigators, reporters, and members of Congress, U.S. authorities violated their First Amendment right to free speech.

Almost one year later, survivors of these horrific abuses are still in precarious situations and require immigration relief. The Biden administration must take steps to end immigration detention, not expand it. Those who were deported must be allowed back into the country so they can start to rebuild their lives and continue to participate in ongoing investigations into medical abuse at Irwin. As one ICDC survivor emphasized, “We need justice and freedom.”

Further, amid these devastating accounts from women abused in immigration detention – and a pandemic that has exacerbated entrenched inequities in access to medical care and treatment – the United States must finally reckon with its long history of racist and coercive medical practices.

To listen to first-hand accounts of the abuse experienced at Irwin County Detention Center, click here: No Consent: Did a doctor abuse immigrant women? | Fault Lines

About the authors: Azadeh Shahshahani is Legal & Advocacy Director at Project South, and a past president of the National Lawyers Guild; she tweets @ashahshahani. Sabi Ardalan is director of the Harvard Immigration and Refugee Clinical Program. Shahshahani and Ardalan, together with other immigrant rights’ organizations, law clinics, and law firms, are representing survivors in a class action lawsuit. 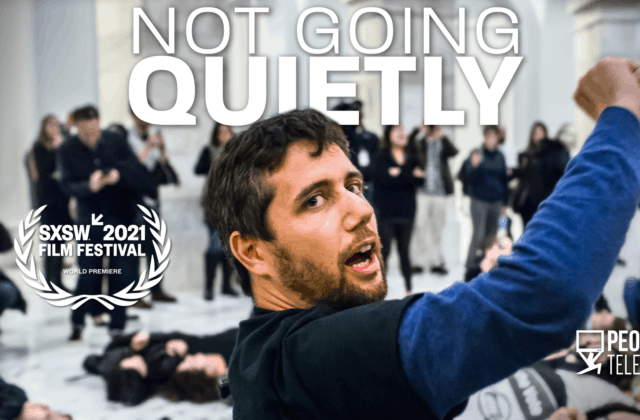 ‘Not Going Quietly’ – By Losing His Voice, He Speaks for Others 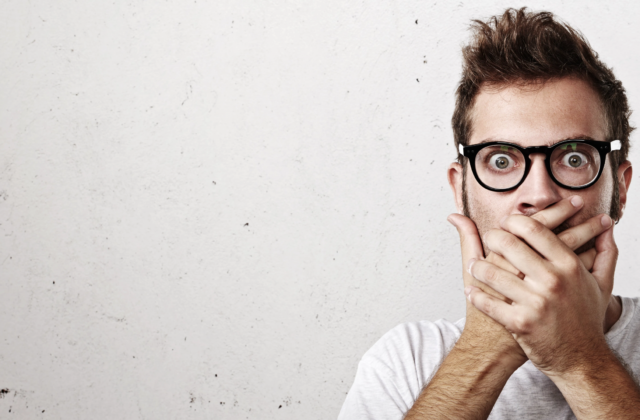