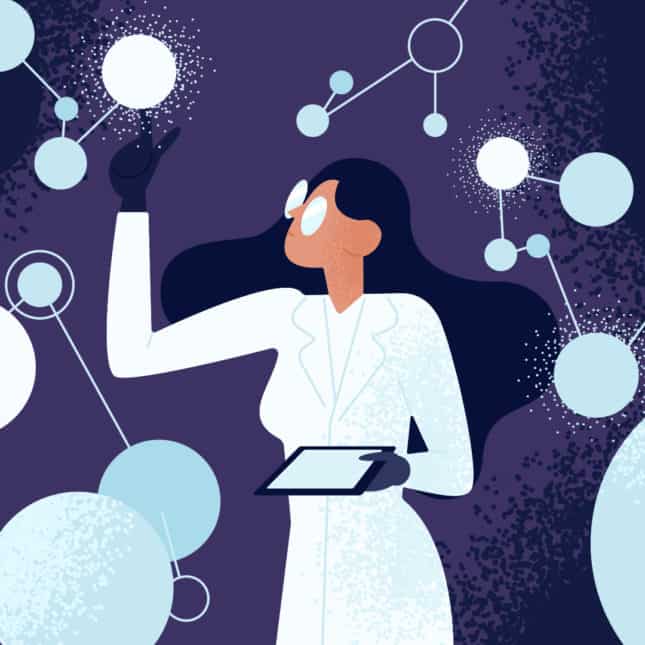 “The vaccine you are going to be taking was developed by an African American woman and that is just a fact.” – Dr. Anthony Fauci

During Hollywood’s Golden Age, Louis B. Mayer, then general manager of MGM, described a “gorgeous, young woman actress” in one of his films as “the most beautiful woman in the world.” It was 1933, when women were thought to be either beautiful and stupid, or bright and unattractive, but definitely never beautiful and bright. But the star of the film, Austrian-born Hedwig Kiesler, later known as Hedy Lamarr, was an anomaly; she was dazzlingly beautiful and she “was a genius… a math prodigy, she excelled in science.” Hedy not only became a major Hollywood star, but her name sits on one of the most important patents ever granted by the U.S. Patent Office. The frequency switching technology she developed is at the foundation of wireless communications as used in cellphones and super-fast wireless Internet access. Essentially, Bluetooth, Wi-Fi owe their origins to Hedy.

It wasn’t until 2017, when her story was made into the award-winning film, Bombshell: The Hedy Lamarr Story, that her achievements were revealed.

Fast forward to 2021. During the COVID-19 pandemic, we have had front-row seats to an array of scientific breakthroughs in medicine, public health, and space exploration, and women have played prominent leadership roles in all of these areas. How will this positive attention affect the way young people, especially girls in their formative years, view scientists?

Much attention has rightly been spent on the pandemic’s negative effects on education, socialization, and mental health. There is, however, a potentially positive effect, especially for girls. Scientific advances during this period have brought welcome attention to the contributions of women in the sciences that may widen horizons for all girls.

Front and center has been the development of a vaccine to protect against COVID-19. Leading researchers at the NIH’s vaccine center agree that the key to their life-saving mission “was a 34-year-old doctor named Dr. Kizzmekia Corbett.” The news that “Dr. Corbett, a Black female scientist, was leading the team of researchers working on a Covid-19 vaccine at the NIH” quickly went viral. According to Dr. Anthony Fauci, the head of the National Institute of Allergy and Infectious Diseases, “The vaccine you are going to be taking was developed by an African American woman and that is just a fact.”

Centers for Disease Control and Prevention:

In January, 2021, President Biden selected Dr. Rochelle P. Walensky, MD, MPH, as the19th director of the CDC and the ninth administrator of the Agency for Toxic Substances and Disease Registry (ATSDR). She is quickly becoming a familiar face to us all as she is featured regularly on TV coverage of the pandemic and on many public health updates.

NASA has several missions to oversee space exploration and research. Two are receiving much international attention: the Mars and the Jupiter missions. These missions are dramatically increasing understanding of our planetary system and leading to further space exploration.

Women are playing prominent leadership roles in each. In fact, for the first time in NASA’s history, “Women are in charge of three out of four science divisions at the agency… the Earth Science, Heliophysics and Planetary Science divisions.” NASA rover operator Vandi Verma hopes women’s high profiles in the latest Mars mission “will inspire a new generation to pursue careers in a sector traditionally dominated by men.” Her colleague, Swati Mohan, made headlines around the world when she narrated the nail-biting landing of the Perseverance rover on the Red Planet following its perilous descent through the Martian atmosphere. Millions of viewers around the planet heard a female voice announce:  “Touchdown is confirmed!” as the control room erupted into cheers.

Given the pivotal importance of science to our future economy, it is important to challenge outdated gender stereotypes. The dominant role of women scientists during the pandemic will hopefully provide sufficient impetus to upend antiquated ideas. 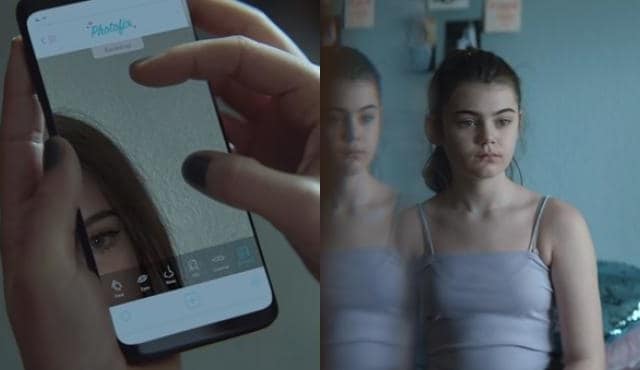 The ‘Reverse Selfie’: Blurring the Lines of Reality and Fantasy