Join us on Tuesday, Oct. 19th at The Glass Ceiling in NYC!

Kluane Adamek (traditional name is “Aagé”) has served as Canada’s Assembly of First Nations (AFN) Yukon Regional Chief since January 2018. Regional Chief Adamek holds the AFN National Portfolios for Climate Change and the Environment, Youth and Modern Treaties, and continues to press for changes in the ways young people and the next generation are included in decision making forums.

Ting Ting Cheng is the Director of the Equal Rights Amendment (ERA) Project at Columbia Law School. As a civil rights attorney and activist, she litigated gender discrimination cases at Legal Momentum, the Women’s Legal Defense and Education Fund. She was also an attorney at the New York City Commission for Human Rights, a public defender and immigrant defense attorney at Brooklyn Defender, and the Legal Director of the 2017 Women’s March on Washington.

Kylie Hunts-in-Winter is a member of the Standing Rock Sioux Tribe and a veteran activist who has created an ever-expanding movement called “Brave Woman” which empowers women, especially those in Native American Communities, through training in martial arts. She is also a board member and chief youth lobbyist for the Indigenous Peoples’ Initiative, which is advocating for Indigenous Peoples’ Day to replace Columbus Day.

Patrisha McLean is a photojournalist and human rights activist and the founder/president of Finding Our Voices, a non-profit organization based in Maine that marshals survivors’ faces and voices to boldly and creatively break the silence of domestic abuse. McLean is a 29-year survivor of physical, emotional, financial, and sexual abuse, with her own silence broken in the most public way possible in 2016 with worldwide headlines over the domestic violence arrest of her celebrity husband (Don).

Sophie Poldermans is the founder of “Sophie’s Women of War,” an organization that sheds light on women leaders in times of conflict, crisis and change. She is a best-selling author, international speaker, lecturer and consultant on women and war, women’s leadership and business innovation advocating for women’s rights around the globe. Poldermans is the author of the New York Post & Amazon best seller Seducing and Killing Nazis. Hannie, Truus and Freddie: Dutch Resistance Heroines of WWII (USA, 2019).

Tracey E. Vitchers is a non-profit executive, Democratic political advisor, and nationally recognized expert on sexual violence prevention and survivor advocacy. Tracey currently serves as the Executive Director of It’s On Us, a nonprofit founded in 2014 as an initiative of the Obama-Biden Administration to combat campus sexual assault through peer-to-peer prevention education programs and activating the largest student organizing program of its kind. 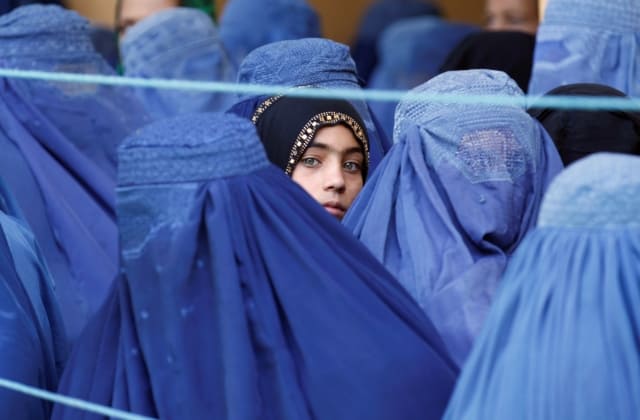 As We Leave Afghanistan, Don’t Abandon Women and Girls 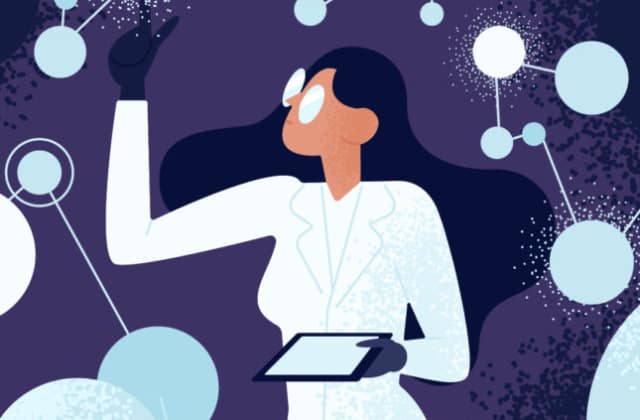