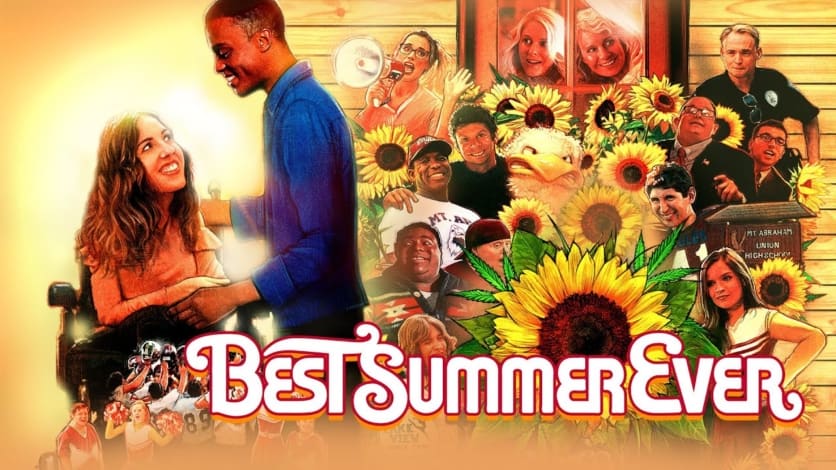 Despite the significant number of disabled characters in the film, it never addresses disability directly, but also does not avoid it completely; instead, it incorporates and normalizes it.

Best Summer Ever is Here to Stay

A real life summer camp for people with disabilities got its time to shine earlier this year at the ReelAbilities Film Festival, which showcased films featuring people with disabilities from all over the world. Best Summer Ever * which served as the opening night film on April 29th, centers around a character named Sage, played by Shannon DeVido. Sage attends a dance summer camp where she meets Tony, played by Rickey Alexander Wilson, and they begin a teenage summer romance. When the summer comes to an end and school resumes, however, Tony then finds himself grappling with his love for Sage and of dance, versus his football coach’s expectations to continue his football career.

Best Summer Ever is a 72-minute amalgamation of high school musicals—with a twist. The film features numerous characters with various disabilities, employing disabled people behind the scenes as well. This is quite uncommon since only 2.4% of all speaking or named characters in current films have a disability, despite the fact that disabled people comprise approximately 26% of the US population. This makes Best Summer Ever’s extensive incorporation of a cast and crew with disabilities groundbreaking.

The decision to make such an inclusive film was in large part due to its production firm, the Zeno Mountain Farm in Vermont, whose mission is to ‘support lifelong friendships and opportunities for people with and without disabilities and other marginalized communities.’ The cast and crew that worked on the film was largely made up of campers from Zeno, which brings another layer of authenticity to the film. It is, in part, a film about disabled people at a summer camp, featuring real disabled people from a true summer camp. As a result, the film not only provided jobs to the disability community (which has an unemployment rate twice that of nondisabled people), it also built a larger network of inclusivity. Elisabeth Good, the film’s script supervisor who has cerebral palsy, says that working on the film launched her into new spaces she had previously only dreamed of. “I’ve always wanted to somehow connect working with people with disabilities [within the entertainment industry] but there’s never been a position available like I have now. I never would have thought that in 2021 I would be a talent manager for 500 [clients] at Gamut Management,” she continues. “But I probably wouldn’t have been here if I wouldn’t have been able to work on the Best Summer Ever film. Without the community of Zeno and the connections with the cast and crew…and their ability to be more intimate [by] getting to know each other through dinners and meals, it made the movie all that [much] better.”

Despite the significant number of disabled characters in the film, it never addresses disability directly, but also does not avoid it completely; instead, it incorporates and normalizes it. Speaking to the role of disability in the film, producer and screenwriter Andrew Pilkington commented during a Q&A, “So many films talk about disability. When you have disabled characters, so much of the plot is driven by what the disability is and what caused the disability and it’s very rare that you get a movie with plenty of characters who happen to have disabilities,” he continued. “So, part of what we wanted to show is that people with all kinds of disabilities can play other types of roles, like the cheerleader and the football player. Roles that they would probably never get cast in otherwise. We definitely overcompensate in the movie. We have to get in your face as much as possible,” he added. “The more you show those types of roles, the more normalized it becomes.”

Best Summer Ever is uniquely inclusive and progressive, and not only by how it addresses disability. Sage and Tony are an interracial couple, and Sage has two moms that are weed-selling hippies who are always on the move. Further, although Sage is a girl in a power wheelchair, her love interest is not disabled. This is crucial because disabled women and girls are rarely cast as main characters and almost never with suitors, especially those that are not disabled.

Many of the film’s staff members hope that this will teach Hollywood that casting and employing disabled people on film and television sets are not only possible, but also beneficial. “It sends a message to the industry that this format can be applied to any script,” says Michael Randa, the film’s co-director. “It’s really like, you have a story, you have a script, and then you just figure out the inclusive casting and the inclusive crew. It just goes to show,” Good added, “that anybody can be successful in any industry. They just need a chance. It’s been a long time coming in the film industry.”

*Best Summer Ever is available to rent or buy on streaming services. 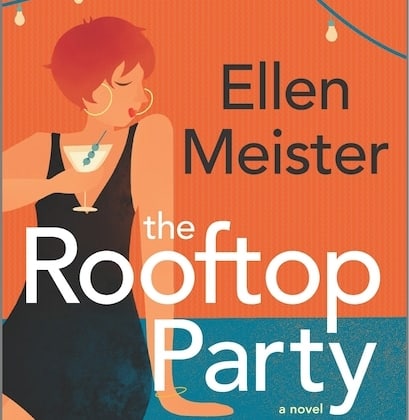