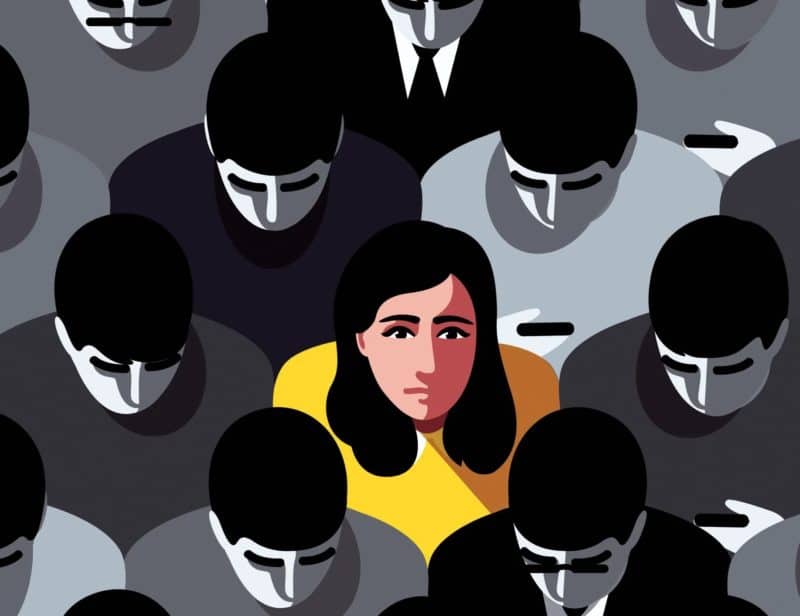 STEMMing the Tide of Women’s Progress

During the pandemic women make up 39 percent of global employment but account for 54 percent of overall job losses.

Women and girls weren’t doing very well in STEMM (science, technology, engineering, math, and medicine) before the Covid 19 pandemic. Despite accounting for over half of the college-educated workforce, women in the United States made up only 29% of those employed in science and engineering occupations in 2017. Further, a 2018 report from Microsoft found that girls and young women were still less likely than boys to imagine or pursue careers in STEMM.

But now comes the really bad news. A new National Academies of Sciences study finds that the pandemic may “roll back” women’s gains in STEMM. Researchers concluded that although women had been making some gains in the past few years, “these trends have been hindered as difficulties with remote work and increased caregiving responsibilities have piled up during the pandemic.” One associate professor quoted in the report said, “I am on the verge of a breakdown. I have three children doing virtual school full time who need my attention throughout the day. . . . I try to wake up before them and work after they sleep, but this is hard given they wake up at 7am for school and don’t go to bed early.”

Meanwhile, the group Girls Who Code reports that by 2027, this ongoing decline will mean that only 24 percent of girls will remain in computer fields. Additionally, a report in the Journal Nature finds that, “Early analyses suggest that female academics are posting fewer preprints and starting fewer research projects than their male peers.”

This all comes in the light of an ongoing media storyline over many years  that  “Science” finds great differences between men and women, especially in the areas of math and science. This myth is like a chimera: lop off one head and two more pop up to replace it. Columnist George Will wrote,  “There is a vast and growing scientific literature on possible gender differences in cognition. Only hysterics denounce interest in these possible differences.”

And a Google engineer, James Damore, caused a national uproar in July 2017, by posting an online  claim that women’s biology makes them less able than men to work in technology jobs. Columnist Ross Douthat of the New York Times found his scientific arguments intriguing. Damore said that many men in the company agreed with his sentiments. That’s not unexpected, because the idea that women just can’t hack it in math and science has been around for eons. It has been argued that women’s lack of a “math gene,” their inherent psychological traits, and their brain structures make most women unfit for STEMM careers.

Such ideas are nonsense, as we wrote in Recode at the time of the Google dustup. “We have been researching issues of gender and STEMM  for more than 25 years. We can say flatly that there is no evidence that women’s biology makes them incapable of performing at the highest levels in any STEMM fields.” Despite the facts, bias against women in these fields keeps growing. It’s disturbing to hear that Covid is yet another brick in the wall of discrimination against women in science.  Such bias is especially rampant in the booming high-tech industry.

Professors at Columbia, Northwestern and the University of Chicago, found that two-thirds of managers selected male job candidates, even when the men did not perform as well as the women on math problems that were part of the application process. Ernesto Reuben, assistant professor of management at Columbia Business School, writes, “…our experiments show …that hiring managers possess an extraordinary level of gender bias when making decisions and filling positions, often times choosing the less qualified male over a superiorly qualified female.”

Another major issue is that many women in tech believe that when they fail, they don’t get second chances. This fear was uncovered by the Athena Factor project in 2008, sponsored by IBM, Microsoft, Dell, and Cisco.  Athena found that for females, jobs are “Hard won and easily lost.” Just getting a job with high status isn’t enough. you have to keep it. Keeping a high-level job is easier for men than women; Men’s mistakes are often forgiven. Not so with women. One mistake, and you may find yourself on the skids. As one of the researchers, Sylvia Ann Hewlett, noted, “In tech firms, that the way to get promoted is to do a diving catch:  Some system is crashing in Bulgaria, so you get on the plane in the middle of the night and dash off and spend the weekend wrestling with routers and come back a hero.”

But what if you don’t make the catch?

“Women have a hard time taking on those assignments because you can dive and fail to catch. If a man fails, his buddies dust him off and say, ‘It’s not your fault; try again next time.’ A women fails and is never seen again.” One female engineer says, “Men play differently…men will make decisions to move forward and do things that are high risk. That’s because men are able to walk away unscathed from a mistake—women aren’t.” So women wind up in a lose-lose situation that they didn’t see coming.

Our research found much the same. As cited in our book, The New Soft War on Women,: ‘Tech leaders often see themselves as the “good guys “ of the corporate world. “Don’t be evil” is Google’s motto. But in the tech industry and the startup community, the level of sexual harassment and its health consequences for women are very high. In First Round Capital’s 2017 survey of venture-backed startup founders, HALF of the founders told of a personal experience with sexual harassment. They also split on public perception of the issue: 70% of female founders said sexual harassment in the industry is still underreported vs. 35% of male founders. And men were four times more likely than women to say the media’s overblown the issue (22% vs. 5%).

In some instances, sexual-harassment training has even been shown to backfire. One study from the University of Nebraska at Omaha, found that while training increased knowledge about what constitutes sexual harassment, it also sometimes had a corrosive effect on workplace culture. “What was disturbing was that the males who had gone through training showed a backlash effect …they said they were less willing to report sexual harassment than the males who had not gone through the training,” noted Time Magazine. Perhaps male participants who took part in the training, identified with the men, circled the wagons, and blamed the women. Research finds that when men focus on the advances women have made, they often do just that.

McKinsey reports that during the pandemic women make up 39 percent of global employment but account for 54 percent of overall job losses. “One reason for this greater effect on women is that the virus is significantly increasing the burden of unpaid care, which is disproportionately carried by women. This, among other factors, means that women’s employment is dropping faster than average, even accounting for the fact that women and men work in different sectors.” Further, Global Trends writes: “Given trends we have observed over the past few months, in a gender-regressive scenario in which no action is taken to counter these effects, we estimate that global GDP growth could be $1 trillion lower in 2030 than it would be if women’s unemployment simply tracked that of men in each sector.”

Concurrently, super smart computers are taking jobs away from human beings at a stunning rate. Hod Lipson, director of the Creative Machines Lab at Columbia University, says, “Automation and AI will take away pretty much all of our jobs…If not within our lifetime, then within our grandchildren’s lifetime. This is a new situation in human history, and we’re not prepared for it.”  In this process, women are more at risk than men. In 2019, the first study of job consequences of Artificial Intelligence for women by the Institute for Women’s Policy Research found that while women make up just under half the U.S. workforce, they will make up nearly 60 percent of the workers at highest risk of being displaced by this technology.” Worse news: these cuts will be in relatively high-paying positions, the ones that women use to get ahead in a work culture that favors men. Add the pandemic to this problem and things look very bleak.

The chair of the committee behind the Academy of Sciences report, Eve Higginbotham, told STAT that the ongoing pandemic could have worse effects on women’s careers in STEMM in the future: “If institutions do not aggressively correct for this, then we will see fewer women being promoted to professor, to leadership positions. It’s just going to look like the 1950s again. So I would say that it would be the gender recession that we’re seeing in corporate America.”

And the fairy tale that women can’t do science and math could live on for many years to come. 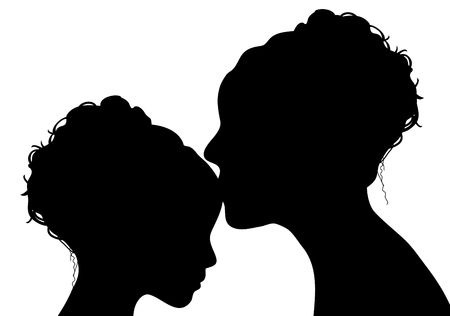 Don’t Miss: Mothers & Daughters – Women Writing About the Women Who Shaped Them (May 15-16) 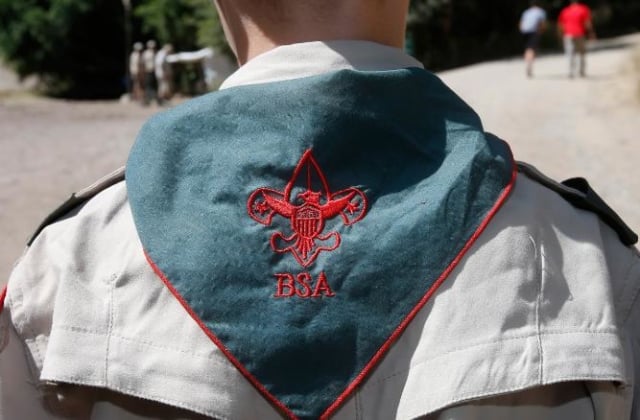 Boy Scouts: Will You Earn One More Badge?