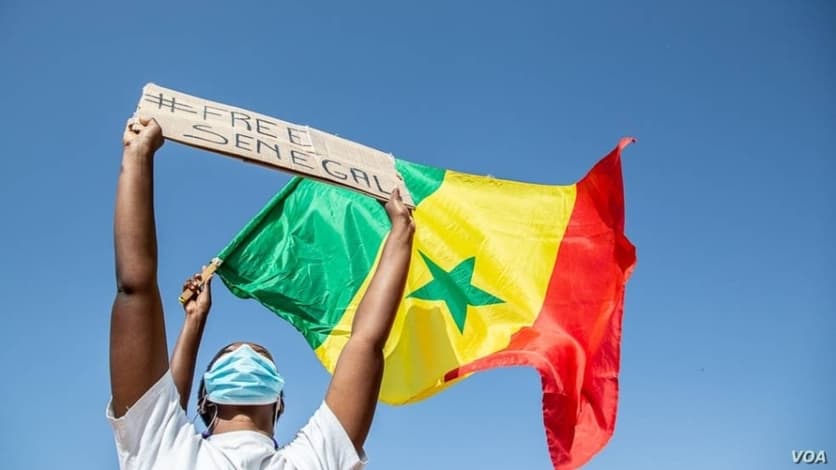 Senegal, long admired for its history of political stability, should have been celebrating its “exceptional” democracy along with 61 years of independence on April 4. Instead, last month’s deadly riots further imperiled the West African country’s status, already downgraded last year by Freedom House to “Partly Free.” The hope that Senegal’s year-old law criminalizing rape brought has recently collapsed due to nationwide protests sparked by a 20-year-old masseuse’s charge that she’d been raped by presidential candidate Ousmane Sonko. The woman, Adji Sarr, has received death threats and was disparaged on social media.

The landmark rape law was a victory long in the making. In May 2019, the rape and murder of two young Senegalese women, Bineta Camara and Coumba Yade, led to a national and international campaign to address gender-based violence in Senegal and ensure that rape was treated as a serious crime.

The Sarr-Sonko case is a very public test of the new law’s implementation. While on his way to a court appearance to address the rape accusations after his parliamentary immunity was revoked, Sonko was arrested on March 3 on charges of disrupting public order following clashes between police and demonstrators.

The 46-year-old politician, who finished third in the 2019 presidential elections, is an anti-establishment 2024 presidential hopeful. His opposition party PASTEF (Patriots of Senegal for Work, Ethics and Fraternity) is popular among youth discouraged by President Macky Sall’s broken campaign promises. Sonko has denied the rape allegation, saying it is fabricated as a political ploy by Sall to eliminate opposition.

First elected in 2012, Sall is serving what should be his final term amid speculation that he may seek a third term by changing Senegal’s constitution. Sall has previously imprisoned other political rivals, including opposition leader Karim Wade, the former president’s son convicted of corruption in 2015, and former Dakar Mayor Khalifa Sall (no relation) for embezzlement in 2018. Protesters therefore viewed Sonko’s arrest as emblematic of government corruption and continued (mis)use of courts to squash dissent.

At least 10 people died when Senegalese security forces aggressively tried to quell the protests, led by Sonko’s supporters – predominantly young men. Sonko was indicted for rape and death threats and released from police custody on bail under judicial supervision on March 8, after which street demonstrations subsided, but tensions in Senegal remain high. Sarr gave a March 18 interview to Senegalese media, coming out of hiding and saying she had become pregnant from the rape.

In Senegal, women face especially difficult challenges on multiple fronts. The nationwide riots shut down the country during the first half of March, the rape charges having given way to finger-pointing by powerful male politicians. Sarr has been called a liar and women supporting her were harassed and silenced. Calls to #FreeSenegal must not ignore women’s rights.

Senegal is in the midst of an economic crisis in addition to a political one. The economy has performed extremely well under Sall, who addressed energy shortages and built new infrastructure. With annual economic growth rates above 5%(prior to its 2020 fall), global investment – notably from China and the Arab Gulf – has benefited Senegal’s elite.

However, youth unemployment and poverty remain widespread and the pandemic has widened wealth disparities. The informal sector, where many women make their livings and which comprises more than 80% of Senegal’s economy, was hit particularly hard by “dusk-to-dawn” curfews.

The #MeToo movement has struggled to gain traction in Senegal, where victims of sexual abuse are stigmatized and women remain underrepresented in politics. Senegalese women have learned to use sex and submission as tools of negotiation. The OECD’sSocial Institutions and Gender Index scored Senegal “medium” on its gender discrimination scale. Senegalese girls face high primary-school drop-out rates and early marriages and motherhood.

Women’s rights must rank higher in the Senegalese outcry. To be sure, the increasing authoritarianism of Senegal’s leaders is also cause for concern. Violence by government-deployed security forces against mostly peaceful young (male) protestors and their arbitrary arrests has raised alarm among human rights groups. The government shutdown of social media platforms and private television stations – in a country that has embraced freedom of press – is troubling. The justice system is in disarray.

Demonstrations and strikes have long been effective at keeping the abuse of power in check and defending Senegalese democracy. Disenfranchised youth have found a way to make their voices heard, but their preferred candidate Sonko’s future is now threatened by the rape allegation. This has created a problematic position for Senegalese women, forced to choose between showing support for victims of sexual abuse or male-dominated democratic institutions.

These two matters cannot be in conflict. Women’s voices are crucial to the restoration of democracy in Senegal and women’s rights must be prioritized in national reconciliation. Senegal’s reputation as West Africa’s democracy is at stake.

Mara A. Leichtman is Associate Professor of Anthropology and Muslim Studies at Michigan State University and is a 2020-2021 Luce/ACLS Fellow in Religion, Journalism and International Affairs. 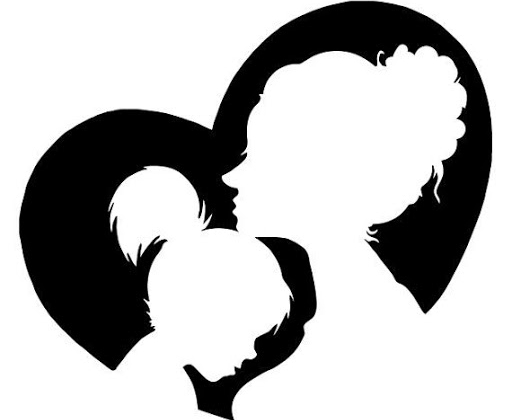 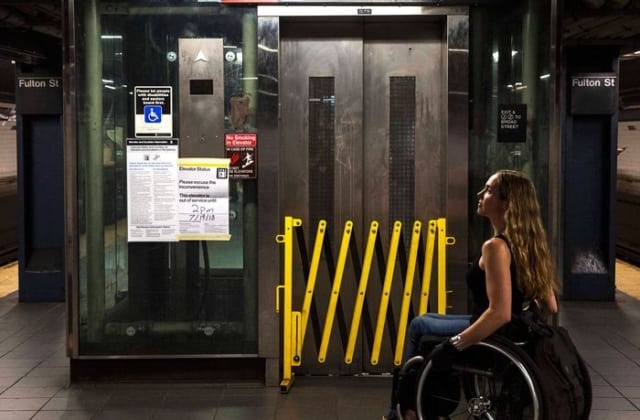 NYC: A Dream or a Nightmare for People with Disabilities?