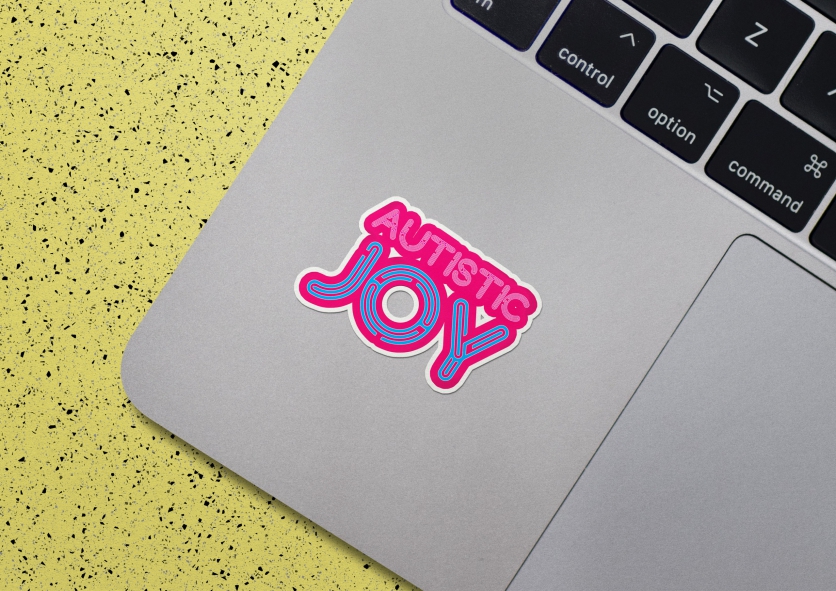 When most people think about autism, it is not positive. A 2017 study found that first impressions of autistic people are generally negative, and being misperceived has been found to increase poor mental health and societal isolation in autistic people. Too often, when autistic people are seen more positively it is because they are socially inept savants and superheroes at the service of neurotypicals, or people whose neurocognitive functioning falls within the dominant societal standards of “normal.”

In contrast, autistic people generally don’t see autism as inherently bad for them. Steff Hanson, a woman with Asperger’s Syndrome, believes the determination and passion that autistic people derive from their special interests actually helps them succeed. She credits those qualities for her success in taekwondo, in which she earned a third degree black belt and competed internationally. But she isn’t quiet about the difficulties of being autistic, either. “It’s like a two-sided coin. There’s a good part of autism, there’s a bad part. It’s a balance,” Hanson says.

Yet this is just the tip of the iceberg. Hanson recalls that during first grade she was forced to spend several days a week locked alone in a room completing worksheets because her teacher was not trained to handle behavioral issues in autistic children. Hanson recalls watching other children having recess across the street through the window in the room, causing her to feel like she was in jail. “It was just this overwhelming sense from teachers, where they were just like, ‘what is autism?’” Hansen says. The experience affected her confidence, and made her feel like an outcast. “It does stay with you, it really does,” she adds.

Many autistic people don’t realize they have been traumatized due to subconsciously absorbing ableism and discrimination against disabled people. This happened to Kayla Smith, who became an autistic activist. “I was broken, and I didn’t realize it until I [thought] about it, looking back on my life,” she says. In addition to experiencing significant trauma, people’s misconceptions of autism harm and exhaust autistic people on a daily basis. Growing up, Smith often felt like the odd one out despite her efforts to fit in, and was bullied in school for being placed in special education classes. Now being employed in the retail industry, she fears being misunderstood. “Most likely, they’re going to misinterpret something that I don’t mean to say, or my expressions. They don’t know that I’m autistic. So, I have to suppress it so I don’t get judged or bullied,” she says.

Julia Bascom, the executive director of the Autistic Self Advocacy Network (ASAN), believes that society does not produce non-traumatized autistic people. “We need to identify the ways society is traumatizing autistic people and knock it off,” Bascom says, emphasizing the need to ensure that every autistic child grows up feeling safe, well-supported, and thriving.

There are a number of studies showing the link between traumatic experiences, abuse, and autistic people, leading to increasing research about the relationship between autism and PTSD, since both conditions share certain behaviors and mechanisms. This is problematic since scientists are currently unable to separate which are actually core autistic traits, and which are common responses to a traumatizing environment. Bascom stresses the need for more research in this area, as mental health professionals tend to treat autistic people’s mental health needs as behavior problems, especially if they are nonspeaking or have an intellectual disability. The research also needs to be translated into practice, since there are very few mental health supports and resources available to people with developmental disabilities. “It’s inhumane. We deserve high-quality, trauma-informed mental health care, just like everyone else,” Bascom adds.

However, there is room for hope in reducing the stigmatization associated with autism by showing a fuller picture of the autistic experience. Autistic bloggers sharing their experiences have helped autistics find community and acceptance. In 2018, #AutisticJoy emerged on Twitter, and has continued the legacy of those pioneering bloggers. There are tweets from autistics talking about their special interests, autistic youth posting videos of themselves stimming, and more. “It’s all about recognizing the way our joy is just as much a defining part of us as anything else. It’s an approach that can build acceptance and resilience and help create spaces that affirm, rather than traumatize, autistic people. It’s transformative,” Bascom continues. “The conversation has expanded so much and so beautifully.”

#AutisticJoy is deeply connected and has grown out of Black joy, which pioneered the idea that un-contained joy of Black people is inherently defiant in a world where systemic anti-Blackness and white supremacy has and continues to be relentless. This is due to the hashtag’s origins; the tweet that launched the movement was written by Kayla Smith, a young, Black, and autistic disability rights advocatewho used the hashtag to help describe her happiness in seeing more Black autistics like herself in the autistic community on Twitter. Although not the first to ever reference autistic joy or use it as a hashtag, Smith’s tweet gained traction that previous iterations did not, and it only grew from there. Along with several others, Smith has pioneered the conversation about Black and autistic joy online, with the most prominent hashtags on the subject either created or inspired by her.

Artist, art educator, and activist Jen White-Johnson is also known for popularizing the hashtag in her design work and tweets about her autistic son, Knox, and his joy. She began using it to increase the visibility of Black autistics, other autistics of color, and their families. “I noticed the same type of pity party and complaint driven narratives. It was exhausting to see,” White-Johnson says. “As an artist I [asked] myself, ‘What can I do?’ I knew my story needed to focus on joy and what we didn’t see being portrayed.”

Hashtags like #AutisticJoy also help neurotypicals better understand and accept autistic people, especially neurotypical parents of autistic children. “I’ve had parents come to me crying full come-to-Jesus-tears hoping that their child can be ‘healed,’ hoping that they can one day adapt and conform,” White-Johnson says. “I want to believe in some small way I helped to embolden a community, putting forth a virtual safe space to exist and to also create a cultural call to action.”

Further, autistic joy can help non-autistics live their truth. White-Johnson is neurodiverse and disabled, which took her a very long time to accept. She credits Knox for helping her be true to herself. “He sees through the noise and encourages me each day to practice joy and freedom.” 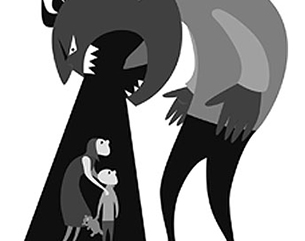 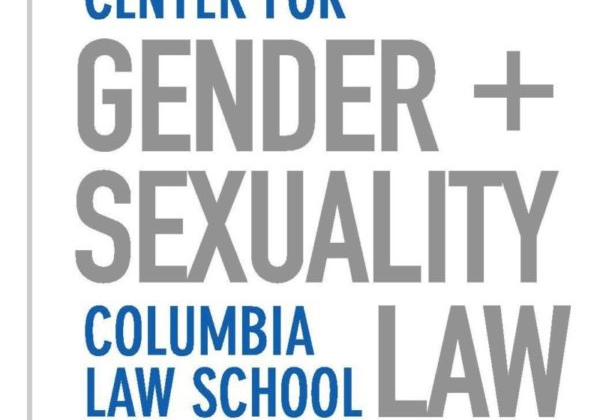 The ERA: The Amendment is Just the Beginning