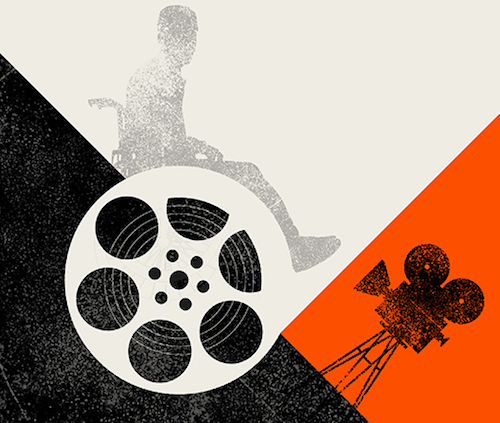 “We want the film industry to understand that accurate, authentic and diverse portrayals of disability benefit everyone.”

It was a full year ago that I applied for a background actor role for a major network television show. The casting call specifically stated that they were looking for people who used mobility aids such as a wheelchair, cane, walker, etc. As a life-long wheelchair user, I applied and got the job. I showed up on the day of the shoot, filmed one scene which lasted about an hour, and then awaited instructions for the next scene. We were then told to go outside to take the bus to the next set. I had no idea the next set was in a different location, but I assumed since they were casting for disabled people and knew I was in a wheelchair, they would provide accessible transportation. Unfortunately, I was wrong. A production assistant soon approached me with what he said was ‘good news and bad news.’ “The bad news is that the transportation to the next set is not accessible,” he said, “The good news is that you’re wrapped early for the day!” I was astonished and angry. They knew I was in a wheelchair, yet rather than providing alternative accessible transportation, they decided to send me home, thereby denying me the opportunity for more experience on the set, screen time, and consideration for my accessibility needs. I wish I could say my experience is a unique one, but performers with disabilities often face many levels of discrimination and ostracization.

Although disabled people constitute 26% of the U.S. population, disabled characters represent only 5% of television characters. Additionally, 95% of them are portrayed by nondisabled actors. A University of Southern California study on representation in film and television found that of the top 100 films of 2018, over half (58) did not include a disabled character in any role, and 83 films did not include a female character with a disability. Further, of all films that included a disabled character over the past four years, 72.5% were male, 63.1% were white, and only two were LGB (lesbian, gay, or bisexual), further demonstrating a significant lack of diversity.

According to a 2016 survey conducted by The Ruderman Family Foundation, disabled actors with nonvisible disabilities were more likely to get auditions and roles than visibly disabled performers. When questioned about their experiences in the entertainment industry, 75 of 177 disabled respondents said they had a negative experience. One anonymous respondent said, “The largest challenge I’ve had is folks’ preconceptions. When they find out I’m low vision they worry that I can’t do the job as well as others. I was told by many directors that I respect never to tell other directors about my disability because I won’t get called in.”

Little thought is given, however, to how cripping up affects the disabilities community. Even when there are disabled characters on-screen, they are often negatively portrayed. Films such as Me Before You or Million Dollar Baby portray main characters who become disabled as feeling that life is not worth living, sometimes even expressing the desire to end their lives. Will, the wealthy main character in Me Before You, becomes a quadriplegic in an accident, falls in love with his caretaker, and has plenty of opportunities and money to do whatever he wants in life, but ultimately decides to commit suicide because he does not wish to live due to his disability. Similarly, Million Dollar Baby is the story of Maggie, a female champion boxer who, after becoming a quadriplegic, begs her trainer, Frankie, to help her end her life. After Maggie attempts suicide on her own but fails, Frankie fulfills Maggie’s wish by injecting her with a fatal dose of adrenaline.

Films such as these have been boycotted by disability activists for their harmful messages. In the recent remake of the movie The Witches, actor Anne Hathaway, who plays a witch, uses an old trope of becoming visibly evil by making her hands split, which resembles the disability ectrodactyly, a limb difference characterized by missing fingers or toes that creates a claw-like appearance. Disabled people, especially those with limb differences, protested the film by posting pictures with the hashtag #NotAWitch to signify that disability is not synonymous with evil. Hathaway responded on Instagram with an apology, but the film still remains a reminder of how the media can misrepresent disability. Additionally, Sia’s new movie Music, which she wrote and directed, has caused controversy since the film centers around an autistic character but is played by the non-autistic actor and dancer, Maddie Ziegler. Sia was met with criticism by autistic people for working with the group Autism Speaks, a highly problematic organization, for not casting one of the many autistic actors in the role. Sia, in turn, lashed out at autistic actors on Twitter in several angry tweets, one of which was a reply to someone who questioned her decision not to cast an autistic person in the main role, to which Sia replied, “Maybe you’re just a bad actor.”

It also seems clear that poor on-screen representation of disabled people is reflective of the lack of off-screen representation. Disabled people often experience difficulty attaining employment in all fields, and working behind the scenes of the entertainment industry is no exception. “Nothing about us without us”, a phrase that originated from South African disability rights advocates in the 1980s, is now being used as a hashtag by disabled people demanding the entertainment industry consult and hire them, especially if films include disabled characters.

Yet diversity still has a long way to go, since all of these actors are Caucasian, Representation of intersectionality within the disability community regarding race, gender, sexual orientation, etc. has yet to be addressed. As Jennifer Laszlo Mizrahi, President of RespectAbility, a non-profit media organization for people with disabilities, notes: “Entertainment contributes to our values and ideals. With just 1.6 percent of speaking characters having disabilities in film, compared to 25 percent of American adults having a disability, we will continue to work with entertainment leaders to promote positive, accurate, diverse and inclusive media portrayals on TV and in film. Disability impacts every gender, race, age and sexual orientation. We want the film industry to understand that accurate, authentic and diverse portrayals of disability benefit everyone.” 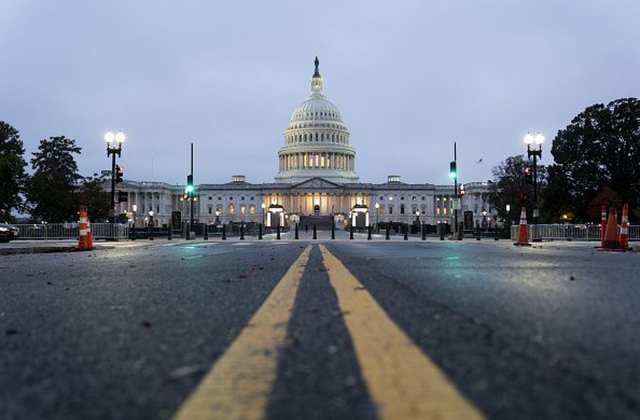 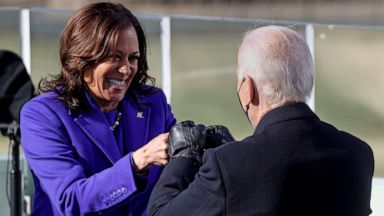