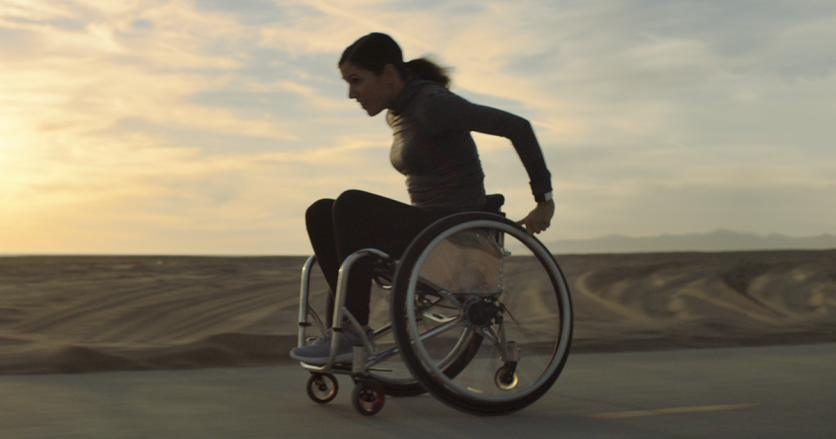 WHOSE “QUALITY OF LIFE” IS IT, ANYWAY?

What happens if the choice is among several young people and one of them can’t walk?

The chilling notion of a “death panel” – a ghoulish cabal empowered to approve or deny life-saving medical treatment – was contrived to scare people away from the Affordable Care Act. At the time, the scenario was unimaginable. In recent weeks, though, the Covid-19 pandemic has made lots of things imaginable, including situations where doctors have to pick and choose which ICU patients got the limited, potentially life-saving, supplies, respirators in particular. Overworked doctors and health workers have become in effect “death panels.” Confronted with multiple desperate patients, they are forced to consider whose chances of survival are statistically higher. It seems horrible but reasonable that if there is only one available respirator, it should go to a previously healthy young person. What happens, though, if the choice is among several young people and one of them can’t walk? Does that disqualify that patient? Is “quality of life” a morally acceptable consideration in this situation?  And if so, what does the phrase mean?

When I began a series of interviews with women who had cerebral palsy (for a book to be published by the Cerebral Palsy Foundation), I took for granted that everyone would agree their quality of life was diminished by their physical condition. So I set out to focus on the rest of their lives, who they were aside from their disability. I quickly understood that the two are inseparable – their disabilities are their lives. But their lives are more than their disabilities. And their quality of life is diminished less by being “people with disabilities” (their preferred term, rather than “disabled person,” which implies that everything about them is deficient) than by being unwelcome or downright invisible in the world around them.

I heard stories of every-day indignities that were imposed by “them,” their able-bodied fellow citizens. That they were news to me confirmed that I hadn’t been paying attention, either. One woman who gets around New York City in a wheelchair, navigating curbs and traffic lights, told me that frequently she gets to the subway at the end of her day and encounters an “out of service” sign at the elevator. I heard about a teacher who wouldn’t bend the rules to accommodate a bright student who couldn’t hold a pencil and wanted to dictate her answers on a test. Or worse, the teacher who didn’t believe it when that student got an A-plus. Or the gynecologist who couldn’t figure out a way to do a pelvic exam on a spastic patient and sent her away. Or his nurses who claimed it wasn’t their job to transfer her from her chair to the examining table. Several reported having been physically and emotionally abused because of their vulnerability. Others described being excluded from events because their crutches slowed them down or their wheelchair didn’t fit in the car that was going there. As a result, loneliness is a common experience. (“Social distancing” only makes things worse.)

Those were the – often unnecessary –  facts of life, but despite the obstacles and slights, what they wanted to tell me about was the full half of the glass, the quality of their “disabled” lives. Each woman talked about having fun, going to parties, going to college (they could name the very few institutions that were wheelchair accessible and had dorms designed to meet their needs), traveling, enjoying their work, being active in sports and politics, pursuing their dreams. Two of them had been the valedictorian of their class.

Motherhood, as hard as it was physically, was a special joy to several. Once, that is, they were able to talk a team of doctors into caring for them. They found ingenious solutions to the most ordinary tasks. Since she could not hold her baby and rock her to sleep, one young mother put the infant in her lap and rode her wheelchair around the kitchen. Several were married to men who also had CP and while the obstacles were doubled, so was the joy and ingenuity with which they shared tasks in ways that took advantage of each one’s own capability. Among them were women whose doctors hadn’t even told them they could have children…let alone have sex.

With all of the poking and prodding that come with a chronic disease, one bodily function was particularly shrouded in mystery. The pervasive assumption is that a woman in a wheelchair can’t have sex, let alone be the object of sexual interest. I was truly shocked by the stories of medical professionals who were as ill-informed as the public and twice as dismissive.

A couple of the women I spoke to had speech impediments. For them, working the system is even harder. It means finding alternative ways – they do exist – to communicate with the world.  That takes training, technology, and social skills. But, again, the practicalities are not the worst part. As one woman put it, “The biggest issue with having a speech impediment is when people are impatient with me. If someone gives me an ounce of patience, I give ten ounces. I only get frustrated when a listener doesn’t even try to understand me. Because I am convinced I can make myself understood.”

A young woman named Alice Wong had a similar message: Listen to me. In an interview with Vox.com (4/4) she rejected the assumption that “a ‘good’ ‘healthy’ life is one without disability, pain and suffering. I live with all three and I feel more vital than ever at this point in time, because of my experiences and relationships.” Like all of us, her “quality of Life” is what she knows it is; it can’t – and shouldn’t – be measured by any other criterion.

Suzanne Braun Levine is a writer, editor, and activist for women’s rights. She was the first editor of Ms. magazine, and the first woman to edit the Columbia Journalism Review. She produced the Peabody-Award winning Ms./HBO special “She’s Nobody’s Baby: A History of American Women in the 20thCentury.” More recently, she has written a series of books celebrating a new stage of life for women – INVENTING THE REST OF OUR LIVES: Women in Second Adulthood;FIFTY IS THE NEW FIFTY; and HOW WE LOVE NOW: Sex and the New Intimacy in Second Adulthood. She is also author of Father Courage: What Happens When Men Put Family First; Bella Abzug an oral history (with Mary Thom) and the ebooks CanMen Have It All? and You Gotta Have Girlfriends: Why a Post-fifty Posse is good for your Health. 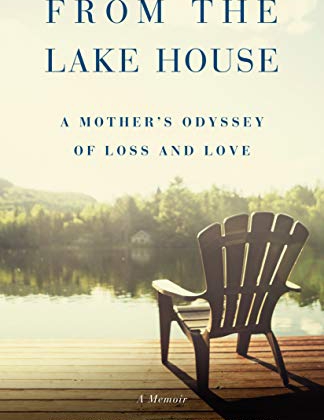 Book of the Week: From the Lake House: A Mother’s Odyssey of Loss and Love 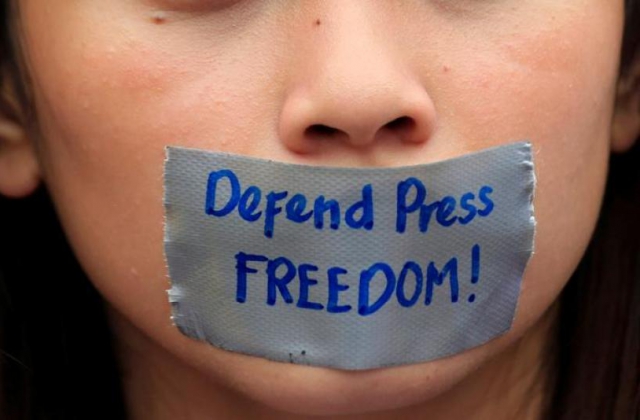 On #GivingTuesdayNow – The Coronavirus Unmasks Freedom of the Press