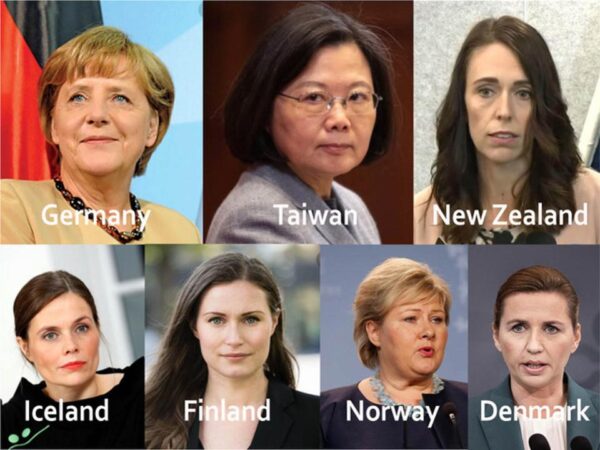 Who knows the lasting effects when, as a group, women are outperforming a legion of men who are their peers or outrank them.

“Why can’t a woman be more like a man?”  Professor Henry Higgins asks in a not-so-veiled sardonic recitative.  The subject—his charge, Eliza Doolittle—is the protagonist of the classic musical ‘My Fair Lady.’

Ushering in a fresh waft of today’s Zeitgeist is an article in a recent issue of Harvard Business Review by Tomas Chamorro-Premuzic and Cindy Gallop.  The piece is a paean to political leadership, coinciding with how women have taken charge of a dangerous and disruptive pandemic.

The two authors describe the kind of leadership we have seen in victorious heads of state and other political leaders, disproportionately female, battling the disease.

Taiwanese President Tsai Ing-wen defended her country against the virus in neighboring China with a strategy of early action. Before their first case was confirmed, the Taiwanese government mobilized its Central Epidemic Command Center. Well beyond tactical border closures and aggressive testing, President Tsai ramped up an arsenal of face masks and mandated more than 100 other measures.  The result: her government has held the number of deaths to .03 per 100,000; in the U.S. the rate is more than 750% that.

As another example, despite a common culture, the Scandinavian experience is especially striking as the four nations led by women—Iceland, Finland, Denmark and Norway—stand in stark contrast to male-governed Sweden. Although Sweden might be faring better than the U.S., its reliance on citizens to “behave like adults” has led to more than three times as many deaths as the other four countries combined. The most powerful woman in Europe, German Chancellor Angela Merkel, has spoken plain truth to her people, protecting them with aggressive measures.  As the virus attacked Europe, a graph illustrating mortality rates showed Germany almost flat-lined along the bottom. The hardest-hit EU nations, male-led Italy and Spain, rose up on that same chart like mountainsides.

Gender differences related to times like these have intrigued some of Harvard’s most prominent scholars. Former assistant secretary of defense Joseph Nye (Soft Power), and world-renowned psychologist Steven Pinker (Our Better Angels) are among them, boldly asserting that the world is safer and more humane where women are in charge. Neither is a gender apologist, and they are joined by other rigorous academics, top military officers, and heads of major corporations in naming one of the world’s worst kept secrets: women tend to be aware of their limitations and less likely overconfident. (Think of the men vying for Supreme Misogynist currently running the US, UK, Italy, and Russia). Less overconfidence means more self-awareness, an openness to learning, and room for inclusion of the most talented despite diverse outlooks and outputs.

The Harvard Business Review authors maintain that women emphasize emotional intelligence along with intellectual prowess. They tend to forge bonds with their constituents as they make difficult decisions. New Zealand Prime Minister Jacinda Ardern guided her country through a protracted lockdown while using her bully pulpit to help children understand that this could be a tough year for the Easter Bunny and the Tooth Fairy. The island nation has since “won the battle” against the coronavirus, with no widespread undetected community transmission.

And here at home, one after another woman has put her political career on the line.  San Francisco’s London Breed was among the first US mayors to order her city to shelter in place. Kansas Governor Laura Kelly faced major blow-back as she banned Easter services to maintain social distancing. Gretchen Whitmer of Michigan has invited not only the wrath of Donald Trump but also angry protestors he has encouraged as they congregate around the state capitol chanting, “Lock her up. Lock her up.” She told CNN she lost sleep after the president attacked her. Why? Because, she has said, she feared his response could affect the well-being of the people of her state. Nevertheless, she persists.

In a compelling conversation with CNN’s Fareed Zakaria, former Secretary of State Madeleine Albright noted how in this crucible traditional female traits take on new importance. She cited women’s roles as caregivers informing their leadership throughout this crisis.

There’s no silver lining to indescribable suffering that may disrupt the world order. But in 20 years of working in conflict zones, I’ve seen how chaos can crack open a culture. Who knows the lasting effects when, as a group, women are outperforming a legion of men who are their peers or outrank them.

Ironically, even as they demonstrate greater capacity to deal with COVID-19, what many women possess above all is humility—a quality that informs all others. In contrast to the blustering hubris too often obvious in male leadership, humility makes possible the courage, the vision, the nimbleness, the relatability, and other time-honored female traits that enable good governance, especially in crises. So, in the face of a life-and-death pandemic demanding the best, why can’t a man be more like a woman?

US ambassador to Austria from 1993–1997,  Swanee Hunt founded the Women and Public Policy Program at the Harvard Kennedy School, where she is the Eleanor Roosevelt Lecturer.  She is founder of Inclusive Security, which has for 20 years advanced women’s leadership in the face of conflict. 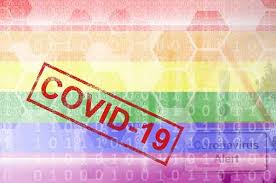 The Concept of “Safe Spaces” under COVID-19 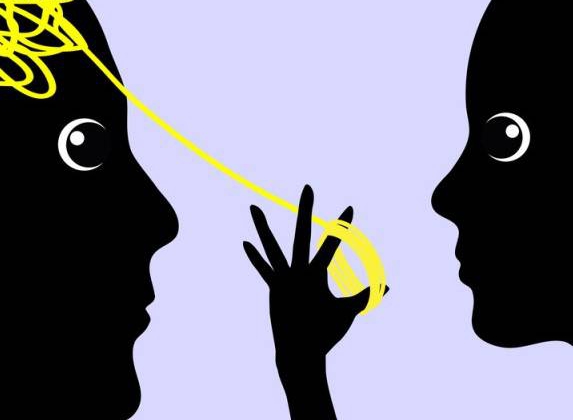