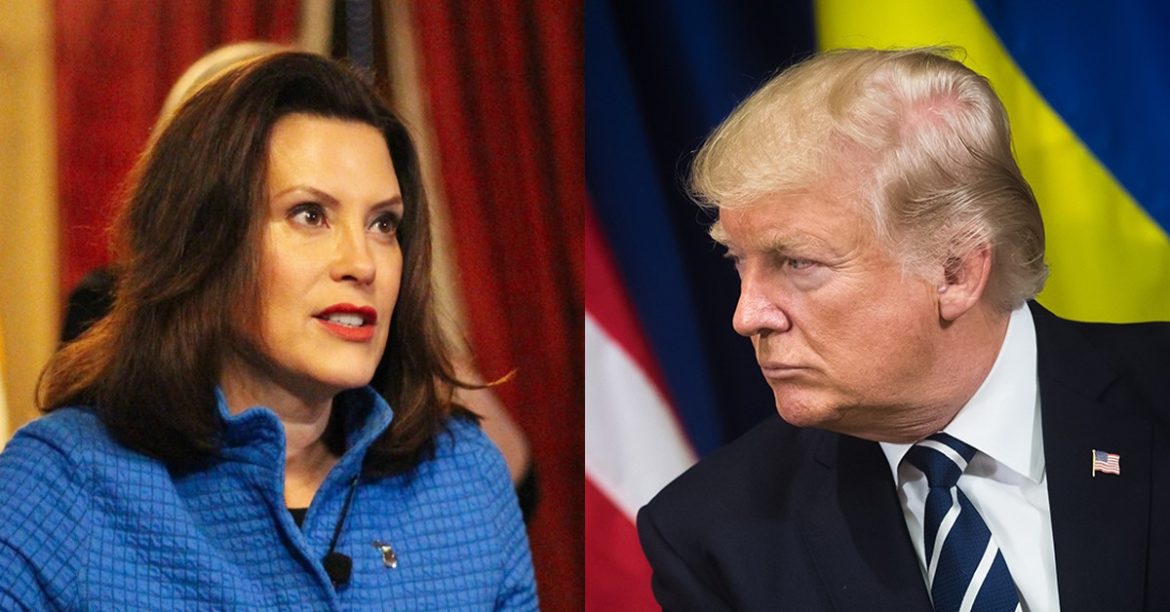 ‘Quid Pro Quo.’ ‘Give and Take.’ ‘Tit for Tat.’ ‘You scratch my back, and I’ll scratch yours.’ Or perhaps, even more apropos these days, ‘One Hand Washes the Other.’

These are just a few of the more popular expressions being used to gently describe an otherwise dangerous and illegal act, and one which can actually be summed up in just one word: Extortion

Extortion is defined as obtaining something from a person by force, intimidation, or undue or illegal power, and it is a felony in all states of the US.

There are many individuals who have been arrested, and even convicted, for committing this crime, with some of the more well-known cases stemming from the television and entertainment industry.

One case involved Keifer Bonvillain, a former employee of Oprah Winfrey’s production company, who tried to extort $1.5 million from her in 2005 by threatening to reveal secrets about her life. He was arrested and charged with extortion.

David Letterman, the late-night talk show host, revealed in 2009 that he had slept with several women who worked with him. He only admitted this after CBS producer, Robert Halderman, demanded $2 million from Letterman or else threatened to go public with this information. Halderman was later arrested, plead guilty and was sent to prison.

And in 2013, Thomas George Paculis of Newfrield, NY, tried to make a deal with celebrity chef Paula Deen’s attorney to sign a non-disclosure agreement after threatening to go public with damaging information about her. He was sentenced to two years in federal prison.

But perhaps the most infamous example of extortion involved a television celebrity who was actually the perpetrator, rather than the victim, but has still not been arrested or served any jail time.

Enter Donald Trump, former reality television star of The Apprentice, who is now President of the United States, and who was accused in 2019 of holding up military aid to Ukraine unless that government looked into Democratic collusion with that country. The aid was only released after a whistleblower exposed the truth about Trump’s threat. When the US House of Representatives followed-up with a formal investigation, Trump was impeached. Still, Trump denied the allegations, until he admitted it in a November interview on “Fox & Friends.”

Still, the US Senate acquitted Donald Trump for this federal crime by dismissing all charges.

Yet, as Maya Angelou once said, “When somebody shows you who they are the first time, believe them,”

This is especially true for Donald Trump.

During the congressional impeachment hearings in December 2019, Stanford Law professor Pamela Karlan tried to explain the depth of Donald Trump’s Ukraine extortion by making the following analogy: “Members of Congress should imagine living in a state prone to devastating hurricanes and flooding. What would they think,” she asked, “if their governor requested a meeting with the president to talk about disaster assistance, and he replied, “I would like you to do us a favor”?

Well, Donald Trump is essentially doing just that by capitalizing on a different but even more devastating killer…the Coronavirus. In another example of extortion, Trump said at a recent news conference that he had instructed Vice President Mike Pence, whom he has placed in charge of the coronavirus response, not to call the governors of some democratic states where the pandemic is raging. “Mike, don’t call the governor of Washington. You’re wasting your time with him. Don’t call the woman in Michigan,’” he said, adding, “If they don’t treat you right, I don’t call.”

Further, Trump has decided to limit the amount of federal assistance provided to New York State, accusing Governor Andrew Cuomo of inflating that state’s death toll.  This is being done while New York prosecutors have subpoenaed eight years of Trump’s tax returns, which he has still refused to provide. Hmmm…

So how about, instead of resorting to illegal threats as a leader, he tries a thoroughly different approach, and a legal one at that.

Honesty is to extortion what good is to evil, what Abel is to Cain, and what Dr. Jekyll is to Mr. Hyde. But one need not look back to the Book of Genesis or read a gothic novella to acknowledge its innate difference, or its proven effectiveness. One just needs to look at a few of the current leaders of other countries, and female leaders in particular. For just under 8,000 miles from the US stands a leader who does not blame others, complain about the media, or shuck responsibility. She speaks the truth, and by doing so she is saving the lives of its citizens and well as minimizing the pandemic’s impact on its economy.

New Zealand’s Prime Minister Jacinda Ardern recently announced that the country’s battle against coronavirus is winning, following the lowest number of new cases in three weeks. Despite a population close to five million, there have been only 1,431 cases and just 12 deaths thus far. How is she doing it?

From the very beginning Ardern spoke in simple straight-forward language, asking her country’s citizens to not only stay home, but to also be kind. She made it clear that “we are all in this together,” and gave the country 48 hours to prepare for a strict lockdown citing that although “We currently have 102 cases, so did Italy once.” She also praised residents for mounting a ‘wall of defense’ and suggested the four-week lockdown could be softened in just over a few weeks’ time if social distancing rules were maintained. She made it clear that by everyone working together its citizens could collectively end the crisis. Rather than commanding them, she empowered them.

Not surprisingly, New Zealand isn’t the only woman-led country to successfully minimize COVID-19’s impact. Angela Merkel, the Chancellor of Germany, declared very early that it was a serious bug that could infect up to 70% of the population. Testing began right from the beginning. There was no denial, no blaming, no paranoia. As a result, Germany’s coronavirus cases and deaths are far below that of other European countries, and the country may soon be able to loosen its restrictions.

In Taiwan, when President Tsai Ing-wen witnessed the first signs of the illness in January, she introduced 124 measures to block the spread, thereby avoiding lockdowns. As of April 15, 2020, the country reported a total of 265 active coronavirus cases and just six deaths, despite its proximity to mainland China. Taiwan is now assisting other countries increasingly affected by the virus by sending 10 million face masks to the US and Europe.

Further, Finland’s Prime Minister Sanna Marin has an 85% approval rating among her country’s citizens for her ability to protect them from the pandemic. She has done so not by projecting blame, but by taking responsibility, and calling in verified experts, particularly social media influencers, who have been able to ensure fact-based information reached its citizens instantaneously and comprehensively. Influencers with tens of thousands of followers are viewed by Finland as critical to getting honest information circulated and, as a result, the country has recorded only 59 deaths from COVID-19. Further, these influencers provide assistance voluntarily, viewing this as its duty as citizens.

In yet two other Nordic countries, Iceland Prime Minister Katrín Jakobsdóttir has been offering free coronavirus testing to all its citizens, and has developed a comprehensive tracking system that has enabled the country to avoid lock down and keep schools open, while Norway’s Prime Minister Erna Solberg is also calling on experts in the social media space to assist in flattening the coronavirus curve in her country. She is encouraging everyone to use the app Smittestopp, which is designed to track the spread of the virus. It can also be used to alert users when they have been close to someone infected. And, in a uniquely compassionate and empowering move, she spoke directly to her country’s children via television, explaining to them that it was OK to feel scared.

Clearly, traits like honesty, empathy and kindness, which are otherwise viewed in patriarchal societies as feminine, soft and weak, are actually proving stronger and more effective in saving lives, while limiting the economic toll. Just as former US President Barack Obama said at an event on leadership in December 2019, “If women ran every country in the world, there would be a general improvement in living standards and outcomes. They are indisputably better than men…I’m absolutely confident that if, for two years, every nation on earth was run by women, you would see a significant improvement across the board on just about everything; living standards and outcomes.”

Yet unfortunately, due to the Coronavirus’ extensive and rapid spread, we cannot afford to wait that long. With so many countries remaining on lockdown, when will male leaders finally learn from women, and exhibit true strength?

Lori Sokol, PhD, is the Executive Director of Women’s eNews and author of the upcoming book, She Is Me: How Women Will Save The World