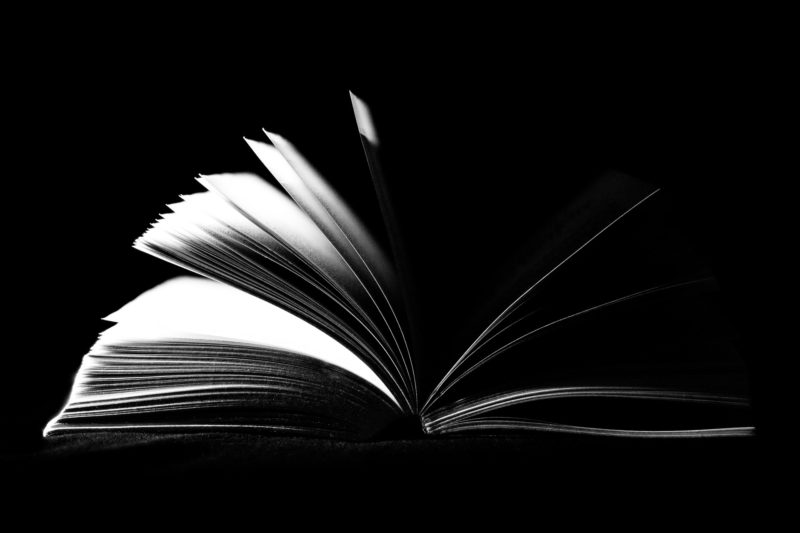 Being white is possibly my most obvious privilege, but I was told that could also work against me in the context of college admissions.

When I told my college counselor that Northwestern University was my first choice, he snidely responded that my chances weren’t great, especially “since I wasn’t a Lacrosse star or a Native American.” The comment, while quite discouraging and offensive, actually brought me to consider my privileges and the ways they contribute to my education and eligibility at highly selective institutions.

Being white is possibly my most obvious privilege, but I was told that could also work against me in the context of college admissions. When I found myself feeling concerned that my chances could be worse due to my race, I had to remind myself of the historic barriers that prevented students of color from furthering their education, and why federal and institutional policies are so beneficial in attempting to close racial disparities.

The prevailing narrative in college admissions is that if you have the best test scores, GPA, a plethora of extracurricular activities, and a killer common app essay, you’re a shoo-in, right? As I applied to some quite selective colleges over the past months, I came to realize that these factors can’t guarantee acceptance; admissions committees look much deeper than the numbers. I’ve come to learn that race can play a significant role in admissions —but in a drastically different way from what my counselor implied.

Affirmative Action has been a hot-button in recent years, especially since several Asian-American families filed a lawsuit against Harvard University claiming that they had a quota for Asian students, and that their children were discriminated against because of their race. While a 2018 Gallup poll reported that the majority of Americans believe that Affirmative Action is a positive policy, only a quarter of people believe that race should be a factor in admissions at all. Another study found that two-thirds of Americans disagree with the Supreme Court’s ruling in Fisher v. The University of Texas (2016) that universities may consider race in admissions. Despite ambiguous public opinion, many universities have been diligent about diversifying their student bodies with Black, Latinx, and Native American students. Still, white students comprise as much as 50% of the student body in the Ivy League. Until I began applying to college, I never doubted the importance of these critical policies.

I worried for months about my chances of getting into my dream school: Was my acceptance riding on factors that I couldn’t control? The words of my counselor echoed in the back of my head. I feared that I would be turned down in favor of a student of color with an otherwise similar application. Several court rulings have set a precedent that race ought not to be a determining factor in acceptance, but I couldn’t quell my concerns. In time, I began to feel guilty. As someone who takes pride in her activism, should I not be promoting people of colors’ access to a prestigious education?

The education gap between white people and people of color feels far from me. My high school is at least 90% white and I never realized that my advanced classes were devoid of a single person of color until my friends from different schools pointed out the segregation in achievement that still exists in public schools. Some of the most diverse public schools tend to have the lowest funding, number of teachers, and resources available for students, thus creating continued barriers to education and enforcing the school-to-prison cycle. After that initial meeting with my counselor I finally started to realize how much my race contributes to my top-notch education. Being oblivious to that fact was a privilege in itself.

I’ve understood and appreciated the value of a diverse learning environment for a long time; especially coming from a homogenous school, I’ve longed for unique perspectives and backgrounds. College is the perfect environment to encounter new ideas and cultures; however, as I chose schools to apply to, diversity was never taken into consideration. It was a privilege for me not to have to look at the college’s racial demographics when applying. Wherever I went, I knew there would be no shortage of people like me. Unlike students of color, I knew with certainty that I would never be the only person of my race in class.

For the first time, I had to confront my whiteness. As a Jew, I tend to separate myself from the typical privileges enjoyed by white people, but now my Judaism made no difference. Whiteness wove its way into every part of my application. It played a role in what classes I was able to take, how I formed relationships with teachers, and what activities I participated in during high school. I realized that being white is an inherent part of my identity and that it has impacted my life in ways I’ve been oblivious to for far too long.

As I learned more about what affirmative action really means for students, and about the injustice that students of color have faced for centuries in the United States, my egocentric worries turned into a sobering recognition of my inherent privilege. Of the privileges that contribute to my education, my race is at the root of them all. Although I initially resented my counselor’s comment, I am now grateful that his words prompted me to ruminate and reflect upon my racial privilege and the work being done to reduce it.

About the Author: Ari Fogel is a member of The Jewish Women’s Archive’s  Rising Voices Fellowship,a 10-month program for female-identified teens in high-school who have a passion for writing, a demonstrated concern for current and historic events, and a strong interest in Judaism, gender and social justice. 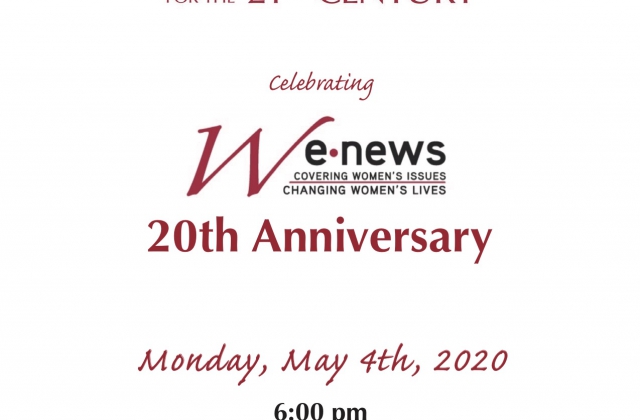 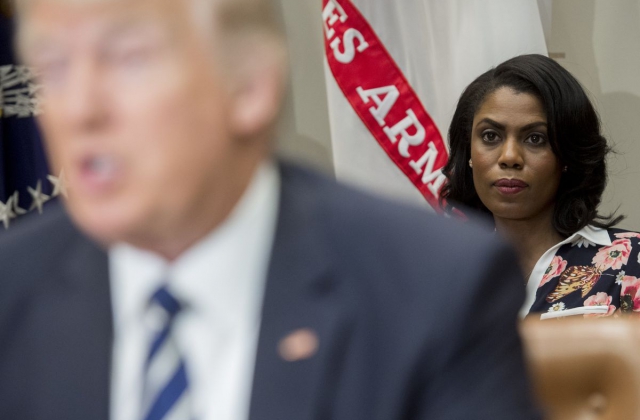 What Role will the “Disgusting, Clownish Behavior Factor” (DCBF) Play in the 2020 US Elections?