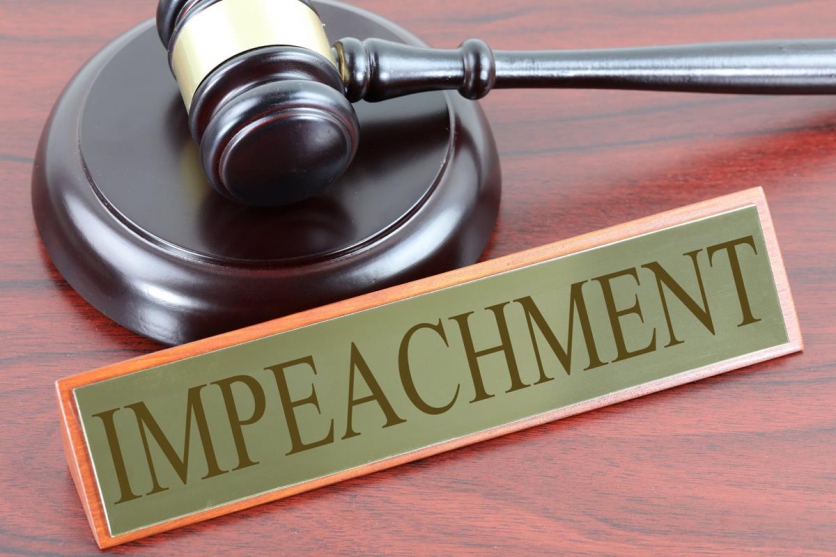 We’re in a supremely perilous moment now and we’d be fools not to recognize it.

Well-earned celebrations must not eclipse our view of true victory for humanity and the planet.

Well, it’s finally happened, to the relief of a wide range of people, from Nancy Pelosi’s most vitriolic critics to her most loyal loyalists: the House is officially opening impeachment proceedings.

This matters. A lot. Terms have power, and a formal process under a single umbrella is a much clearer signal to this regime than the previous scattered and single-issue investigations could ever have been. And our emotional release is needed and justified. In the streets, in jail holding cells, in the public online spaces, and in back-office meetings, many have been struggling tirelessly for the last two years to get this, or something like it, off the ground. Even where I strongly disagree with some of my fellow anti-Trumpist activists in terms of direction or focus, I salute the conscience and dedication of all who’ve embraced this cause.

Nevertheless, we’re in a supremely perilous moment now and we’d be fools not to recognize it.

Part of the danger comes, of course, from our adversaries. Like any abusive personality, a fascist can be at their most vicious when they feel their control finally, possibly, beginning to slip. When their victim at last declares independence, the chances that they’re not going to make at least one treacherous bid to reestablish dominance are zero. And often enough, they succeed. So overconfidence on our part is unwarranted. We’ve already seen that there’s no level of barbarity to which they won’t descend—even and especially against the most vulnerable and nonthreatening of us—both in the US and across the world.

They will take hostages. The timing of the Trump regime’s assaults on prominent Democrats and their constituents — from the political “investigation” of Biden, to the threat to sweep the homeless of Pelosi’s and Schiff’s districts off the streets and disappear them off to who knows where — is not coincidental.

They will summon their more overtly supremacist supporters out from under their rocks to brownshirt for them. It’s not an accident that Pizzagate conspiracy theorist and Christian fascist culture warrior Sebastian Gorka is publicly traveling with Mike Pompeo right now.

But as bad as it would be not to prepare for betrayal from the cruel, it’s almost as bad not to account for our own fallibility as well as those of our allies. The Trump regime is carrying out crimes against humanity, and we must unite all who can be united to stop it from consolidating power.

Our Actions Matter More than the Motivations for Impeachment

I’m not interested in playing psychic here. We could argue forever about whether Pelosi, Schiff et al had some secret master plan all along that we were ingrates to ever ever doubt, or did this only with the greatest reluctance because enough people made it clear nothing less would be acceptable. It doesn’t matter all that much, frankly.

It only sort-of matters what their motivations are now—whether they mean to move forward boldly now and sacrifice for the country they swore to serve, or are just trying to run out the clock till the election.

It’s not that important because it doesn’t change our calculus in getting the result the world needs us to get. Do you think Mubarak’s generals were suddenly seized with enlightenment and remorse, when they turned on their dictator after the Tahrir Square protests in Cairo got too big to ignore or repress? Does anyone really care now what was in their hearts? No. Because the circumstances that the people of Egypt created forced them to do what was right either way. (The trouble came only when the people ceased their unified demand for justice, and their disarray allowed religious extremists to take over where military rule left off…there’s a crucial message to us in that as well, by the way. Even victory in removing one set of tyrants is not the final victory, though it’s a step you can hardly skip in the process!)

Personally, as a mainstream-ish Democrat, I view most of our party leaders as well-meaning but deeply imperfect human beings—just like most of us. They’re sitting in different, much plusher stadium seats, where they can perhaps see some things we don’t, but will completely miss other vital things we ordinary folk do see…if we don’t point them out with crystal clarity. Others among my Refuse Fascism colleagues see Democratic leadership as willing servants of the great machine of capitalist imperialism.

We can argue about that in between actions (preferably over coffee or drinks!) but it shouldn’t stop us from coming together to force our leaders to do what is right regardless of motivation.

If they’re legislators of conscience, they won’t hate us for standing up for justice—they’ll be grateful for our support and even our pressure, because they’ll view representing constituents as their duty. That means the thing to do is show them what their constituents want is what we all know is best for humanity: that Trump and Pence Must Go Now.

If they’re amoral careerists determined to hold onto their Capitol washroom keys, the thing to do is show them their only option for that is to meet the public’s implacable demand that Trump and Pence Must Go Now…and that the public really, really means the Now part. To make that happen, we have to become harder to deny than powerful, violent, corrupt, scheming Nazis. That’s a tall order, yes. But we’re a big country. Collectively we have more than strength enough to do it.

If they’re sadistic monsters, well, then they’ll be like Mubarak’s generals: they’ll obey, they’ll conciliate, they’ll betray the people…until they finally see that Trump and Pence are a sinking ship that all sane rats must abandon. At that point, though there may be a few so tightly bound that they do indeed decide to go down with the ship, the rest will suddenly have that attack of enlightenment and remorse—and pretend to have secretly agreed with us all along that Trump and Pence must go now.

Any of those will work for me.

Which story ends up being the true one is pertinent to the question of what kind of society we can rebuild after we’ve removed this fascist regime from power…but that question is moot if we can’t remove the regime. And whether our leaders are people of conscience or not, we can’t succumb to the temptation to leave it all up to them. Even the most heroic public servants know they can’t win without the unrelenting energy of the people as fuel and mandate. The worst? Won’t be convinced to turn on a despot until the people leave them no choice.

Whether you’re a liberal, a progressive, a socialist, a communist, a technocrat, or an apolitical, one fact remains: nobody can get their human needs met under a fascist system, except for fascists. There is no peace, no safe space, no rule of law, no loving kindness, no humanity under fascism. It is at its base a nihilistic, all-devouring creed that ultimately consumes even itself—but not before it’s consumed everything and everyone else it can. And it has more appeal than people of goodwill ever want to believe.

So our work from here is clear. We should celebrate our victories along the way, yes. But now would be the worst possible time to fold up the tents and become passive observers again. Everyone must decide for themselves whom they will or will not trust, but I would urge everyone with a hunger for justice to base their decisions on investigation of the danger this regime poses and what can actually stop it. Remember that you can’t wait for your hero, because in the end NOBODY can save a people who won’t save themselves.

And that it’s not just the American people who we will either save with our fierce love or damn with our foolish apathy, but many, many others besides.

In your heart, you already know these things to be true. All that’s left is to act on it.

About the author: Sarah Roark is graphic novelist and a member of the editorial board of RefuseFascism.org, which is launching weekly protests in October to demand, “Trump and Pence #OutNow!” Follow her on Twitter @afterdaylight. 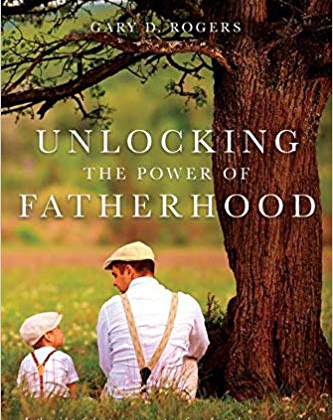