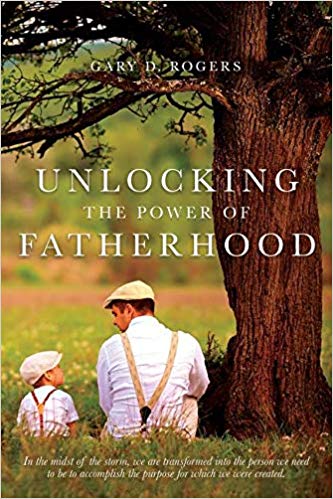 The author has a unique mission: To inspire authenticity in men.

It’s not uncommon these days to hear the terms “fatherless generation,” “toxic masculinity,” and “boys will be boys.” Many are trying to redefine manhood and discredit masculinity in a misguided attempt to resolve our problems. In his upcoming book, Unlocking the Power of Fatherhood, author Gary D. Rogers shares his own rich life experiences and the lessons he has learned along the way, which have all blended to forge a unique mission: to inspire authenticity in men, to equip them with workable life skills and perspectives, and to empower a healthy culture of fatherhood.

A blueprint for embracing the positive essence of fatherhood, it is a powerful guide for men to achieve a successful life by confronting the unfairness of society, recognizing the lessons of failure, and discovering the value in life’s difficulties:

THE ROLE OF MY FATHER
In the years since that stormy night, I have weathered difficult times, always drawing sustenance from the man who had been in the boat with me. His unwavering character lived on in my heart long after he was gone. Billy Ray remained my standard against which all my decisions were measured. With him, there was right and there was wrong. That which was true yesterday was true today. He always stood for the right, no matter what it cost him. This quality defined him as a man of character and garnered the respect of all who knew him.
To me he was a tree, not an anchor. He was unmovable, an unchangeable standard. On those difficult nights in my home office as my business was crumbling and I was faced with difficult decisions, I could always find one of his principles to guide me. The consequences of decisions made were not always pleasant, but the decision was the right one to make. In the aftermath of those choices, I could always take solace in the person I had become.
It is because of his guidance that I have come to like who I am as a man. And when my difficult decisions are based on his tested principles, things invariably turn out well.
Billy Ray was joined in life by a remarkable woman who saw through his limp and what he called his “bum leg.” She saw a man who knew what it was to be a man—someone on whom she could depend. Someone worthy, in whom to invest her tremendous capacity to love. Together they created the culture of fatherhood in our home for my brother[…]”

“We learned the value of correction in an atmosphere of love. We were never shocked or had the rug pulled out from under us. Things were predictable, and the high standards never changed. It was a remarkable upbringing. I understand how incredibly blessed I am to have had such a home as this, even though my time with my father was too short. I wish everyone was blessed to have such a good model to follow, but I know it is not so. That understanding is the impetus for writing this book. I believe that regardless of our backgrounds, we all have the ability to choose the standard of truth as a guiding principle of our lives.
For the first twenty-seven years of my life, I saw firsthand what it was to be a man. My father’s purpose was to teach me how to think and how to weigh decisions against standards and truth. As I grew older, I learned to make good decisions through the challenging conversations he initiated. By this process, he taught me to think like a man of character and ultimately choose what was right. He questioned me using concepts that were very natural for him. Concepts like:

These were not rhetorical questions; he expected me to really think about and answer them. Then there was my personal favorite…or sometimes my least favorite:
Can’t never could do anything.
This is a concept that means that you will never overcome if you tell yourself that you are incapable of conquering life’s difficult challenges. It is a powerful statement meant to establish the inner strength one needs to achieve their purpose.
The last one was far too difficult to ignore. Picture, if you will, a baby learning to walk. Stumbling into his parents’ arms with a grin on his face and two good legs beneath him. Now picture my dad, his right leg with the muscles taken by polio, learning to use it as a crutch. Picture that baby and all the times he fell and then got up again. A boy who would never quit until he learned to walk. This was the way he tackled each of life’s challenges. He would simply keep going no matter the hardship, and in the end, he would overcome.
Now try to imagine ignoring him when he says, Can’t never could do anything. To him things were simple. Are you going to say, “I can’t walk, I have a bum leg.” Or, are you going to be the person who says, “I have one good leg; that’s all I need.”

Gary Rogers was born and grew to adulthood in the Texas Gulf Coast town of Freeport Texas. He is currently working as a consultant to industries that use large quantities of water, assisting them to effectively utilize water resources and minimize the impact of operations on the environment. Rogers has a loving wife of 44 years, three children and one rather precocious grandson. Gary seeks to utilize his writing to share the valuable life lessons they taught. To connect with the author, please visit his website www.garydrogers.com. 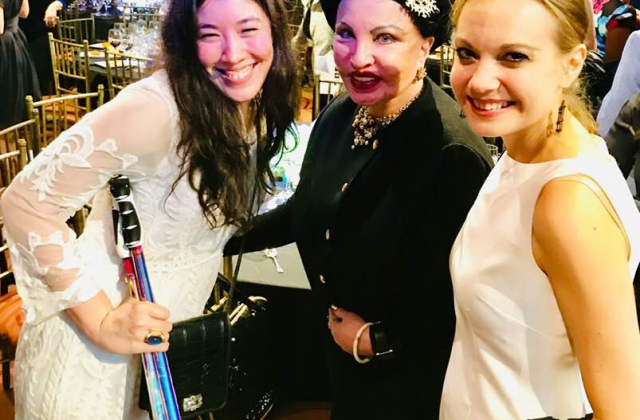 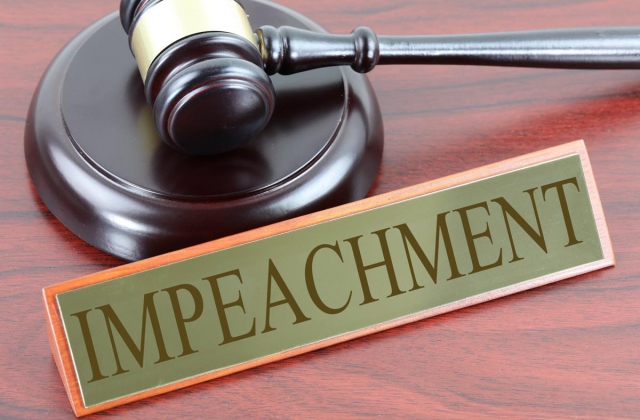