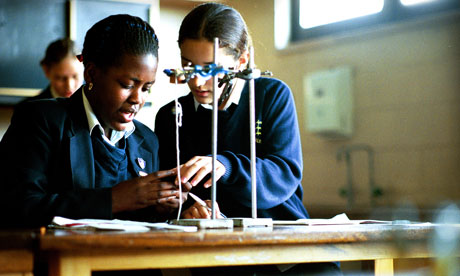 Teen Voices: How the Matilda Effect Affects Women in STEM

If we want equality for women and girls in science we must develop young girls’ early interest in STEM subjects.

Genetics — it is a simple word that reminds us why we are who we are, yet it wasn’t until 1905 that the concept of inheritable traits began to be understood. Who were some of the original scientists studying genetics? If we think back to middle school biology, these names include Gregor Mendel, Watson and Crick? Maybe even Charles Darwin and Alfred Russell Wallace? But behind the scenes, there were others who were making equally revolutionary discoveries, but were robbed of recognition merely because of their gender.

This has been attributed to a phenomenon known as the Matilda Effect, defined as the refusal to acknowledge scientific discoveries made by female researchers.

Nettie Stevens, who was born in 1861, fell victim to this phenomenon. Responsible for groundbreaking discoveries, her contributions led to the discovery that an organism’s sex is determined by its chromosomes. Through her research on mealworms, she found that males produce sperm through X and Y chromosomes, while females produce reproductive cells using only X chromosomes. Thomas Hunt Morgan, another rising geneticist at that time, is often incorrectly associated with these discoveries because he credited himself for discovering the genetic basis for sex determination. He framed the research as his own while corresponding with Nettie Stevens and asking her for details regarding her discovery.

While there is a lack of acknowledgment about women who have made important scientific discoveries, there are also fewer women who are hired for scientific research positions. In fact, according to the UNESCO Report on Science, only 29% of all employed scientific researchers were women. Furthermore, only 3% of all Scientific Nobel Prizes have been awarded to women.

One example of a woman who was deserving of a Scientific Nobel Prize, but never received one, was Rosalind Franklin. Working as a research associate at King’s College in England in 1951, she began her research on the structure of DNA using advanced X-Ray- diffraction techniques. She soon met Maurice Wilkins, a researcher who was leading a team of scientists working on a separate DNA project, who also assumed that she was an assistant rather than the leader of her own project. At the same time, James Watson and Francis Crick, both at Cambridge University, were researching the structure of DNA. When Watson and Crick started working with Wilkins to advance their research, Wilkins ended up showing them one of Rosalind Franklin’s research images of DNA, but without her knowledge. This image ultimately enabled the three men to deduce the structure of DNA, and they published their article about their discoveries in the same issue of the journal Nature as Rosalind Franklin’s had, who wrote a more detailed article revealing her discoveries. Rosalind Franklin’s research was a crucial turning point in the three men’s ultimate discoveries; however, her research proved to be irrelevant when it came to awarding credit. Only Watson, Crick, and Wilkins were awarded the 1962 Nobel Prize in physiology or medicine.

According to the US National Science Foundation’s annual census (2017), male researchers with PhDs are expected to earn a median annual salary of $88,000 dollars, compared to $70,000 dollars that women at the same educational level. Further, women with PhDs are more often hired for positions in academia, rather than as science researchers.

Fortunately, there are an increasing number of organizations and movements that are working toward the advancement of women in research fields internationally. The Association for Women in Science helps by raising awareness of the gender barriers preventing the advancement of women in STEM fields. It also pushes for policy changes at the national level, working towards fair pay and a supportive work climate. In 1990, the National Research Council established the Committee on Women in Science, Engineering, and Medicine in order to advocate girls and women in the STEM fields. Also, in 2005, the European Platform of Women Scientists was founded to join networks of women scientists to promote equal opportunities in research fields for all STEM disciplines. This platform works to finding position for women researchers in the European Union, as well as giving women a voice for policy change.

If we want equality for women and girls around the world, we need to develop young girls’ early interest in STEM subjects. We also need to support them throughout their journey so that they can earn recognition for their hard work, be hired for scientific research positions, and win well-deserved awards for their contributions to science.

Arshia Verma is a fourteen year-old rising sophomore at the Math and Science Academy at Dulles High School in Sugar Land, TX (near Houston). 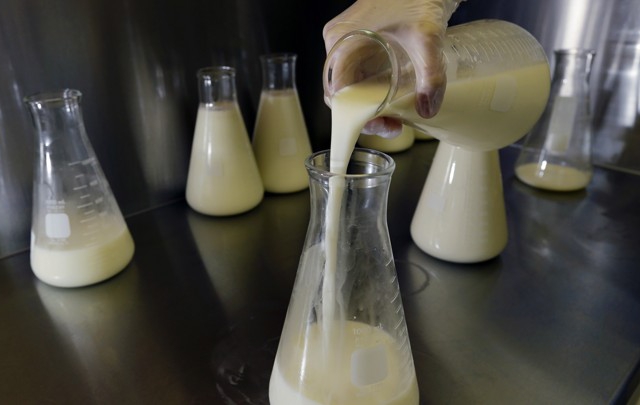 Get Off My Nipple: Stop the Baby Food Industry from Milking Profits 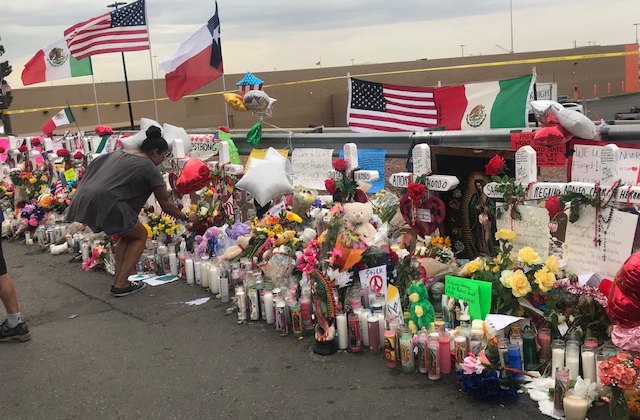