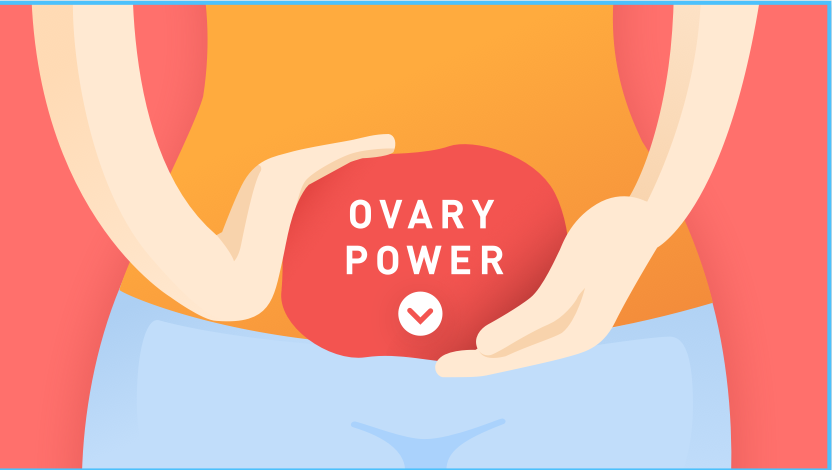 The Ovary Office: This is No Time for ‘Polite’

Let me tell you what being polite does. It shrinks our soul, diminishes our shine, and it keeps us wedged—tucked—into a corner.

Women have been told to sit down and keep quiet, to stand off to the side and stay out of view.

In other words: Be Polite.

We have witnessed and watched, with absolute disgust and horror, how women who have run for office have been dragged through the mud, hung out to dry, vilified, verbally and emotionally assaulted and put in their “place”—that “place” being a corner—or shushed, told to stand in the background, or ordered to stand behind because we all know that old saying: Behind every great man…is a woman, being told to be polite.

Women candidates are put under a different microscope than their male counterparts are; women candidates are pulled apart at the seams and admonished for emotional outbreaks, instead of being hailed for their passion and compassion and empathy, which are qualities women have in abundance. Our anger is equated with hormonal imbalance, not inequality, and our frustration, we are told ad nauseam, comes from either menstruation or menopause—period. Sen. Kirsten Gillibrand, is one of the six Democratic women who have stepped into the Democratic presidential ring, all knowing beforehand that they will get pummeled many times, got into a bit of verbal tussle with Chris Wallace at a FOX News town hall meeting where he reminded her that she had been invited and she needed to be a bit more polite.

When is the last time you heard someone tell a male candidate to be more polite? Let me tell you what being polite does. It shrinks our soul, diminishes our shine, and it keeps us wedged—tucked—into a corner. We can’t ride a wave because being polite would prevent us from making waves. It keeps us fresh and tidy, discouraged from speaking our truth or declaring our truth, because if we speak our truth or declare our truth and someone gets offended…and we all know someone is bound to get offended when a woman speaks her mind.

“Mind Your Business“ is what we’re told.

Being polite is agreeing and acquiescing when every fiber in our being is shouting and screaming, “Do not agree and do not acquiesce.” It keeps us quiet and in the background, preventing us from being seen, being heard, and being loud.

It is trying to be perfect.  It is tasteless and bland.

Polite is a first cousin to being nice; both are rooted in fear and worry, preventing us from standing tall, standing up and standing for who and what we believe in, allowing others to get ahead at our expense. Polite may give us the shirt off its back, but it will never allow us to stand on it, and it most certainly won’t have ours. Polite will never have our back.

Welcome to The Ovary Office.

The Ovary Office is a new Women’s eNews series covering the women who are running for the presidency, to counterbalance the patriarchal slant that currently exists in much of the mainstream media. While there are six Democratic women vying to become the party’s presidential nominee, their male counterparts have attained about eighty percent of the media’s coverage, thus drowning out women’s platforms and their viability as presidential candidates. The Ovary Office plans to turn this narrative upon its head.

The Ovary Office is the brainchild of Amy Ferris, a highly accomplished author, screenwriter, television writer, and editor. She was also honored by Women’s eNews as one of its 21 Leaders for the 21st Century for 2018. Amy is also known for championing, encouraging, and inspiring women to awaken to their greatness, as only she can, through passion, truth, hope, and humor—along with a heaping side of activism. 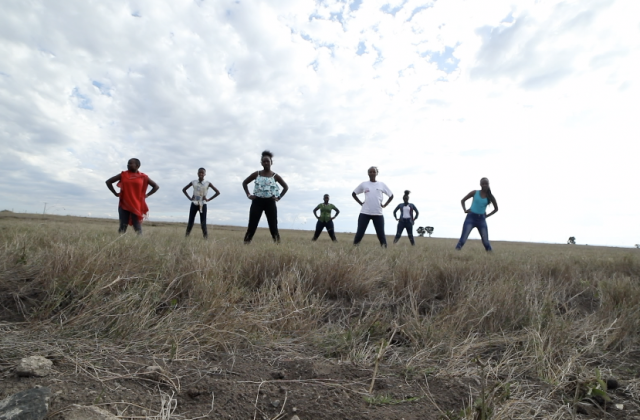 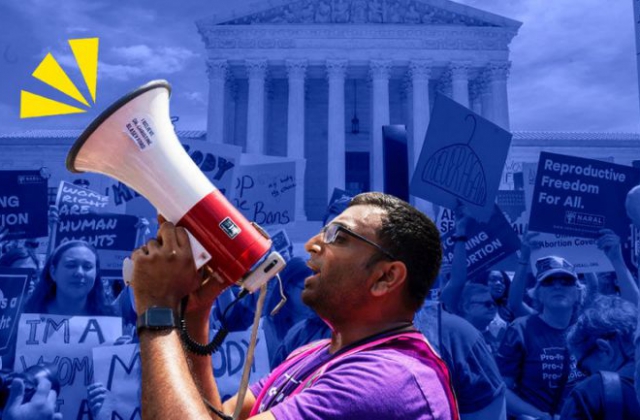 A Letter from Men…to Men: Stand Up For Women’s Reproductive Rights!