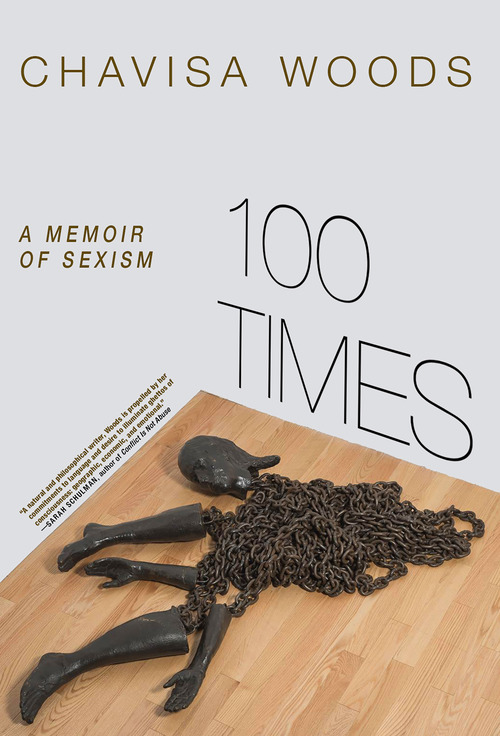 “It’s not that my life has been exceptionally plagued with sexism. It’s that it hasn’t.”

When she was 5, the little boy Chavisa Woods was playing with pinched her butt. His mother, upon hearing the story, told her she probably liked it. When she was 36, a cab driver locked the doors and wouldn’t let her out until she gave him her phone number. In 100 TIMES: A MEMOIR OF SEXISM (Seven Stories Press; June 25, 2019), Woods lays out one hundred personal vignettes of the sexism, harassment, discrimination, and sexual assault she’s experienced in her life. The incidents, which range from lewd comments to attempted rape, take place when she was growing up in poor rural Southern Illinois, when she was working in St. Louis as a young adult, when she was living with her girlfriend in Brooklyn, and when she was a Shirley Jackson Award-winning author and three-time Lambda Finalist writing this book.

While Chavisa Woods chronicles these 100 stories to show how sexism and misogyny have impacted her life, something else happens simultaneously: she lays bare how these dynamics shape all women’s lives, and how relentlessly common they are. She underscores how thoroughly men feel entitled to women’s spaces and to their bodies, and how conditioned women are to endure it. It’s impossible to read 100 TIMES as a woman without cataloging one’s own “Number of Times.” As Woods writes in the book’s introduction, “It’s not that my life has been exceptionally plagued with sexism. It’s that it hasn’t.”

When I was twelve years old, a friend of my mother’s, a fifty-year-old man, began talking to me while I was standing away from the crowd at a family barbecue held by my mother’s side of the family. This older man told me I was beautiful and that I had my mother’s hips, and asked me if I wanted to go on a boat ride with him. I said I would love to, and that I didn’t even know he owned a boat. He said he had a big boat and that the motor purrs, then he pursed his lips and “blew raspberries,” making a fake motor sound with his lips. I was confused. He laughed and asked again if I wanted a boat ride from him. I didn’t answer. He explained to me that a “boat ride” is when a man puts his lips “down there” on a girl (he pointed to my crotch), and “blows raspberries,” and it feels good.

Brooklyn-based writer Chavisa Woods is the author of the short story collection Things to Do When You’re Goth in the Country (Seven Stories Press, 2017), the novel The Albino Album (Seven Stories Press, 2013); and the story collection Love Does Not Make Me Gentle or Kind (Fly by Night Press, 2009). Woods was the recipient of the 2014 Cobalt Prize for fiction and was a finalist in 2009, 2014, and 2018 for the Lambda Literary Award for fiction. In 2018 Woods was the recipient of the Kathy Acker Award for Writing and the Shirley Jackson Award for Best Novelette. 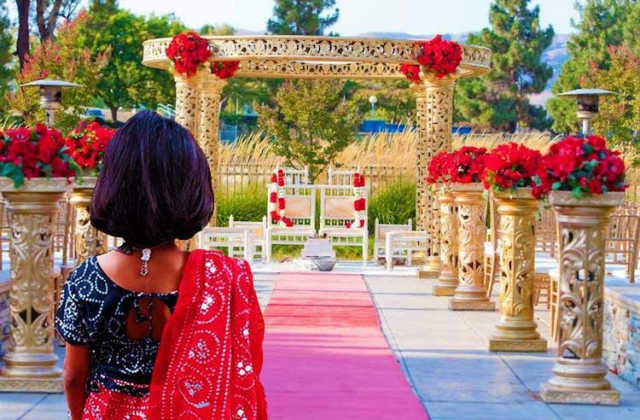 On World Day Against Child Labor: Put an End to Child Marriage 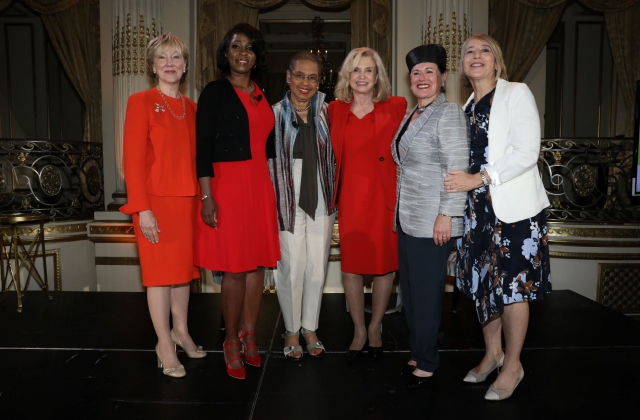 In Case You Missed It: The Ninth Annual Elly Awards