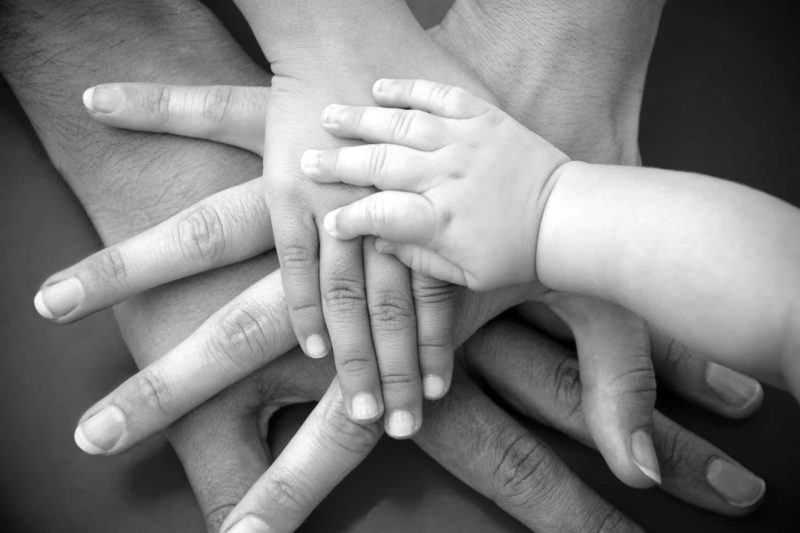 One has to know one’s buried truth in order to be able to live one’s life.

“This book is applicable to any and every ethnic group,” Rabbi Tirzah Firestone, PhD., says. “It speaks to every woman who has been objectified or who has fear of harassment.” By studying trauma, Dr. Firestone has learned that the biological memory in all of us will continue to vibrate within us, stimulated by what our ancestors’ experienced. “We are connected not only between one another, but also from generation to generation. There are horizontal ripples and longitudinal ripples,” she continues, “Every thing we do to liberate ourselves from trauma will also impact generations. This is particularly true between mothers and daughters. It is never too late.”

In my twenty-fifth year, I dreamed of a slender Hungarian woman dressed in a fur coat. Beneath her lavish attire, I saw that she was, in fact, a naked skeleton, peering at me with both irony and affection. The woman could see that I was young and raw, paralyzed by an unnamed guilt, barely able to buy myself a teapot or a secondhand sweater without being assailed by self-doubt.

Dahlink, she called to me, her thick accent comforting and somehow familiar: Don’t be a fool! Don’t you think we would be enjoying our beautiful things if we could? Her jaw clacked with boney laughter.

Suddenly the lights went on and the room filled with rich- ly clad Hungarian ladies, skeletons all, enjoying a tea party. It was clear that they were all dead, yet they were also radi- ant and full of life. Turning toward me, their voices rose in unison: Do you think it helps us that you suffer? Live the life we could not live!

I sat up in bed and wept. Their words had penetrated me, touching the core of my malaise, an outsized case of survivor’s guilt I did not know I had. Live the life we could not live! These words became a turning point, a mantra, a north star. I took them with me as I found my footing in the world, followed the call to become a psychotherapist, and ultimately, rejoined the religion that I had fled.

But it was not until fifteen years later that I learned the truth of my dream. I learned that my German grandmother’s entire family came from Austro-Hungary; almost all had been murdered in Nazi Europe. Their elegant bearing had not helped them one wit to escape Hitler’s roundups; their assim- ilation into high society meant nothing in the end. Stripped of all their beautiful things, they died like paupers in the death camps.

Like many post-Holocaust families, my parents did not speak directly of these matters. The heavy legacy of loss re- mained muted. Yet for my five siblings and me, it was like finding ourselves in deep waters without life vests or instruc- tion. We responded as best we could, each of us fighting the undertow of history, swimming or sinking, not knowing how to help one another, divided by the trauma we had inherited, but never knowing why.

Scholars of intergenerational trauma tell us that the silence shrouding a family’s untold stories paradoxically becomes the strongest form of transmission. This was the case in my own family, and in myriad families with whom I have worked as rabbi and psychotherapist.

Yet, there is an inner compulsion to know. “One has to know one’s buried truth in order to be able to live one’s life,” writes the late Professor Dori Laub, himself a survivor. Many of us struggle to bring to consciousness the hidden legacies that our families bequeath to us. For some, it takes years to piece together the unspoken wounds that have shaped our lives. The residue of our ancestors’ unresolved injury does not simply disappear. In fact, it often weighs most heavily on the introspective, sensitive members of the next generations.

Rabbi Tirzah Firestone, PhD, is an author, Jungian psychotherapist, and founding rabbi of Congregation Nevei Kodesh in Boulder, Colorado. Ordained by Rabbi Zalman Schachter Shalomi in 1992, she is a leader in the international Jewish Renewal Movement and a renowned Jewish scholar and teacher. 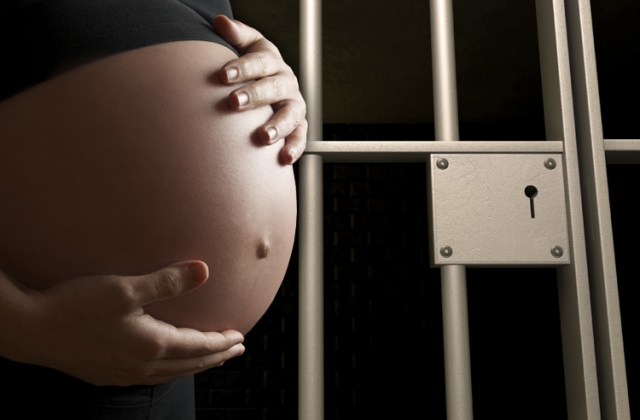 Life as an Inmate — and Mother — in a Women’s Prison 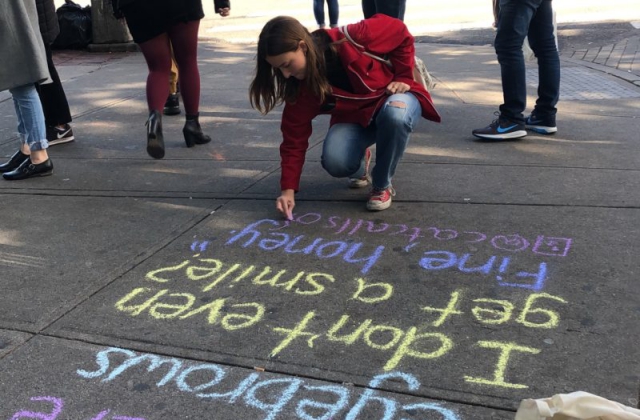 Taking Back the Streets with Chalk