I’ve Witnessed Women and Girls Being Raped in Uganda

“Because of this, I want to study hard in order to help those who have been mistreated.”

Rape, Rape, Rape – Rape has become a problem in Uganda. Almost 40% of women and girls have been raped in my village. Rape is a rampant issue. We find that the perpetrators are often the husbands or the boyfriends of the victims.

In my village, there is a known story of a man named Ngobi and his wife. One night, Ngobi wanted to have sex with his wife but she refused because she was not feeling well. Ngobi just forced her into sex (raped her). His wife tried to scream but no one helped her because no one could hear her. She cried and cried as her husband raped her. In the end, the wife died and the man ran away to another district. That is one of the ways women are being mistreated and abused by their husbands in Uganda.

I have also witnessed this happening with my own eyes to girls in my village. One day, there was a girl named Hope, who was going to Ruamutumba town. On her way, she came across an old man named Mukisa. Mukisa started calling her but Hope refused to reply. The old man started to chase Hope and raped her. The man was HIV positive, which means that Hope is now also HIV positive.

Because of this, I want to study hard in order to help those who have been mistreated. If my parents are able to continue supporting me in my studies, I will fight hard so that women can also be respected in Uganda.

So, I ask the government to continue to fight for women’s rights and for its leaders to believe women and to raise our issues in Parliament. The government should aim to teach equality and to tell men and boys not to rape women like that. I also request my fellow young girls to start moving in groups in order to save their lives. 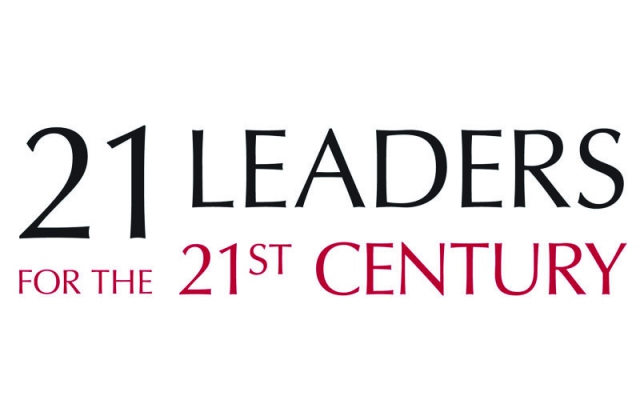 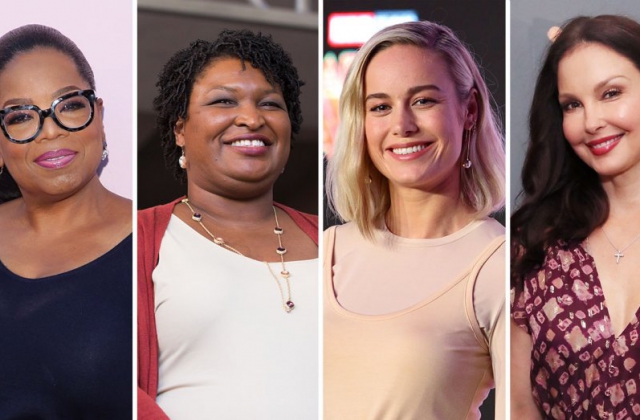