As a survivor myself, I can tell you that there is no greater gift to rape survivors than to be believed and validated.

I am a survivor of a sexual assault that happened in my village in Rwanda when I was just an 11-year-old child.

I thought I had put all that pain behind me until 2015, when I traveled to Uganda to visit my husband’s home—the site of his organization, Nyaka AIDS Orphans Project. There, I learned that a 35-year-old man had raped a nine-year-old girl that weekend. The adults around her knew what had happened, but they did nothing. Instead, they sent her to school the following day, as if nothing had even happened. I soon learned, too, that a five-year-old girl in the same village was raped by her grandfather, leaving her HIV positive. Then I heard about a 14-year-old in a neighboring village who had been repeatedly raped by her father, starting when she was just four years old. The child had attempted suicide twice, and made futile attempts to seek help and safety, but she couldn’t get away.

This is the sad truth about my part of the world: Young girls are frequently sexually assaulted in sub-Saharan Africa, and justice is rarely served. I knew I needed to do something to help.

This turned out to be more difficult than I had thought. While working with young survivors, I learned how hard it is to gain justice in Uganda. Survivors are responsible for completing their own police reports, which often includes walking an average of seven miles to report the crime, and paying $12.00 in legal fees—half a month’s salary for most families—before the perpetrator can even be arrested. The rape victim then has to walk another long distance to a hospital where she has to gather her own evidence to take back to the police. It’s a maddeningly cruel system that seldom leads to justice for survivors. Even worse, a survivor’s case can easily be thrown out, and often is. Survivors must come to court, which often means walking and giving up a full day of work for family members, and court dates are often changed at the last minute. Once in court, the survivor is responsible for presenting the correct paperwork and bringing enough copies for the court. If anything is missing, the case is thrown out.

The process is frustrating, grueling, and embarrassing for survivors. One young survivor had become suicidal after facing threats from her perpetrator’s family and taunts from local boys. Without support of any kind, she came to believe all the evil lies claimed about her. I therefore created the EDJA Foundation, to help survivors heal by helping them at every step, beginning immediately after an assault and staying by their side long after the criminal trial. Working with the community, we added a Rape Crisis Center within the hospital to support survivors immediately after being attacked. Since then, every survivor is given a rape exam, medical attention, and life-saving medicine that can prevent HIV contraction.

As we know, however, a sexual attack causes more than just physical pain. To address the level of psychological healing every survivor needs, we also established a Sexual Assault Program to provide free counseling. We began with individual counseling, and have since added support groups to accommodate the increasing number of survivors coming to us for help.

Additionally, our Legal Advocate assists the police by first locating many perpetrators, and then providing the police with a ride to arrest them. He also provides transportation for survivors to court, files the police reports, and handles other issues with the court. He is a guide for families through this painful process, while offering them legal counsel so they know their rights.

Finally, I knew we needed to do more than just react to sexual assault; we had to change the culture — fighting for a world without violence. Now EDJA educates the entire community through a monthly radio show and group sessions about girls’ rights, sexual assault, and how to get help for survivors. We also teach the community’s boys about standards of behavior that respect the rights of girls, which we hope will begin to put an end to the enduring rape culture.

Best of all, we witness positive changes every day. Over 50 rape survivors—some as young as four years old—are receiving life-saving support from EDJA. And, appropriately enough during April’s Sexual Assault Awareness Month, that grandfather who raped his own granddaughter and infected her with AIDS received 32 years in prison. Today, over 30 perpetrators have received prison sentences.

Change like this is important for many reasons, including keeping the community safe. But most importantly, it’s a message to girls and women that they matter, they are valued, and they can fight for their dignity and for justice.

As a survivor myself, I can tell you that there is no greater gift to rape survivors than being believed and validated. That’s the message that EDJA intends to deliver to survivors worldwide, beginning with those in East Africa where women have accepted their fate of abuse for too long. Today, EDJA is saying in a loud and clear voice: Those days are over. ENOUGH IS ENOUGH!

About the author: Tabitha Mpamira-Kaguri is the Founder/Executive Director of the EDJA Foundation.To learn more about the EDJA Foundation to end sexual violence in Uganda, please visit their website, www.edjafoundation.org. To view the trailer of their film, Victors, click here. 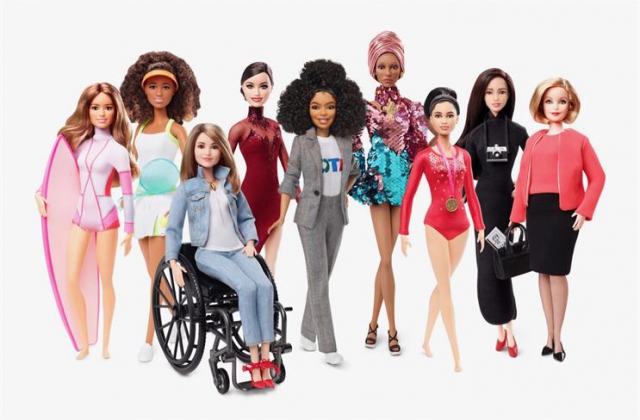 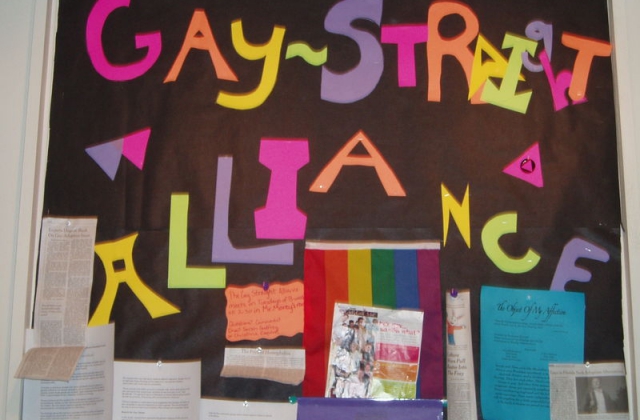 The Right Way to be an LGBTQ+ Ally