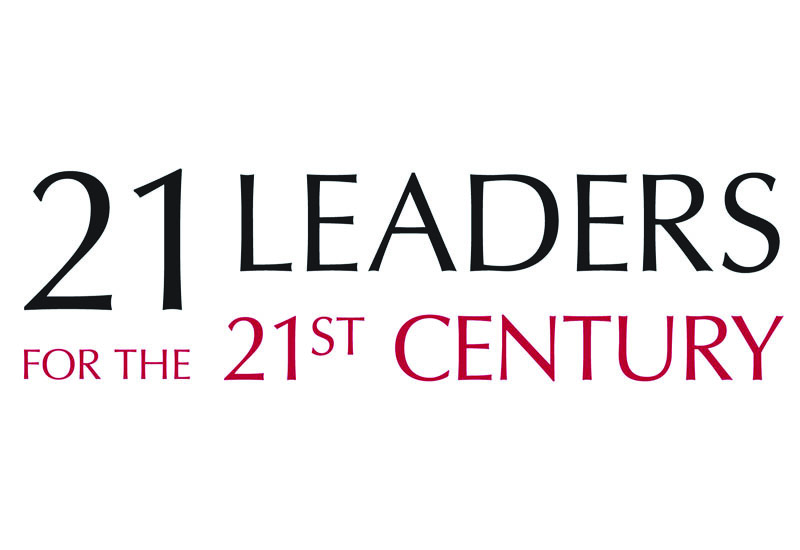 Gisselle Acevedo, President and CEO, Ackerman Institute for the Family
As President and CEO, Gisselle Acevedo leads the Ackerman Institute for the Family to further its mission to improve the mental health of families in the New York area through the dynamic interaction of innovative treatment, state of the art training and cutting edge research. In her role, she will use her vision and voice to help Ackerman in moving families forward with the purpose to serve mental health care professionals and bring innovative perspectives to a broad array of community service agencies and other health care facilities. Appointed in 2018, she is the Institute’s fifth president and the first Hispanic woman to lead the organization.

Danielle Belton, Editor-in-Chief, The Root
Recipient, Rita Henley Jensen Excellence in Journalism Award
Born and raised St. Louis, Mo. on a healthy diet of news programming, pop culture, black history and “snark,” Danielle Belton is currently Editor-in-Chief of the leading black news site, The Root. She was previously best known as the editor and writer of the award-winning pop culture-meets-politics blog The Black Snob. As a journalist, Belton has written for: The New York Times, The Daily Beast, Essence Magazine, The Guardian, The American Prospect, Jezebel, NPR, The Huffington Post and many others. Belton currently lives in New York City.

Robyn Hatcher. Owner and CEO of SpeakEtc.
Robyn Hatcher is a keynote speaker, communication expert, author “recovering” actor. Robyn inspires women to stand out, move up, lean in and take charge through corporate programs, private coaching, and interactive presentations. Pretty astounding since her literal nickname growing up was SHY She has written, stage film and two daytime dramas and last year appeared on Good Morning America speaking about the “Me Too” movement.

Cynthia López, Executive Director of New York Women in Film & Television.
Cynthia Lopez leads the preeminent professional association for women in film, television and digital media in New York City, NYWFT. She is an award-winning media strategist, and former Commissioner of the New York City Mayor’s Office of Media and Entertainment, where she implemented strategies to support film and TV production throughout the five boroughs. Prior to working as Commissioner, López was Executive Vice President and co-Executive Producer of the award-winning PBS documentary series American Documentary | POV, and is the recipient of many coveted industry awards including: 11 News and Documentary Emmy Awards, a Special Emmy Award for Excellence in Documentary Filmmaking, three Peabody Awards, two duPont-Columbia Awards, and the National Association of Latino Independent Producers (NALIP) Award for Commitment to Corporate Diversity.

Brette McSweeney, President of Eleanor’s Legacy
Brette McSweeney is the President of Eleanor’s Legacy, the only statewide organization in New York focused on recruiting, training, and funding pro-choice Democratic women candidates at the state and local level. She was a member of the New York Leadership Council for Hillary for America in 2016 and the deputy New York State director for women’s outreach in 2008. Brette is a graduate of Georgetown and Columbia universities.

Ana L. Oliveira, President and CEO of The New York Women’s Foundation Under Ana’s leadership, The New York Women’s Foundation has increased The Foundation’s grantmaking from $1.7M in 2006 to $9M today. Ana previously held key roles as a CEO of the Gay Men’s Health Crisis, VP of Programs at Osborne Association, and Lincoln Medical and Mental Health Center Substance Abuse Clinic. Ana attained her M.A. in Medical Anthropology and a PhD. (hon) from the New School for Social Research.  She was born in Sao Paulo, Brazil, and resides in Manhattan.

Stephanie Sandberg, Executive Director of LPAC
Stephanie Sandberg serves as the Executive Director of LPAC, the only political organization for LGBTQ women; and Project LPAC, a charitable organization that conducts original research on LGBTQ women and civic engagement. Prior to her appointment in 2018, Stephanie was Director of OutWOMEN and Managing Director at Out Leadership, a B Corp that seeks to provide businesses ‘return on equality’ through LGBTQ inclusion. She spent her earlier professional career in media, where she had business roles at The Los Angeles Times, Newsweek, The New Yorker and The New Republic, where she served as president and publisher. Stephanie lives in Princeton, NJ, with her wife and two daughters.

Women’s eNews’ complete list of 21 Honorees will be announced on Feb. 15th, along with a link for easy Registration!

We Hope To See You There!!

Menstrual Products Must Be Available in School Restrooms. Period. 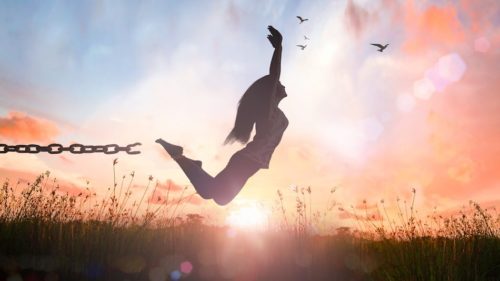