And then, when all seemed quiet and safe, he ripped and yanked the tape off her mouth with his teeth and he kissed her – long and hard and caught her tears.

WRighteous
Love
Today, November 2, is the 20th anniversary of my Dad’s death, in memory of him, I share this story:

It had been imbedded in the palm of his hand.
They had to pry his hand open, and remove it.

It was their 20th anniversary, and life had not been overly kind to my mom and dad. A set of circumstances spiraled and set them back, and back then, in the 60’s, you kept secrets along with some memories – some trinkets, a diary – hidden deep in the back of the drawer next to a pack of Kent or Marlboro cigarettes, that you didn’t want anyone to know you were smoking.

She gave me that brooch when I got engaged to Ken, placing it in the palm of my hand,

This is all you need to know about love. 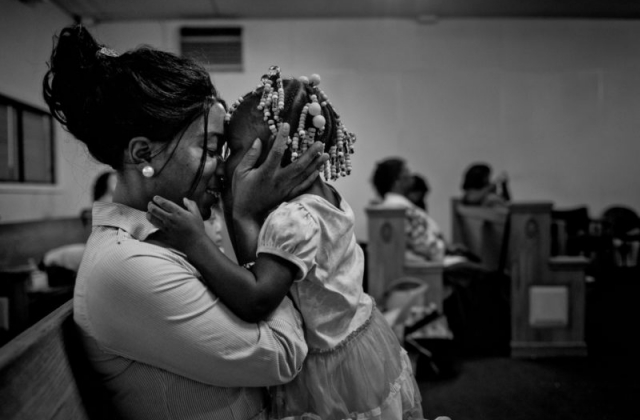 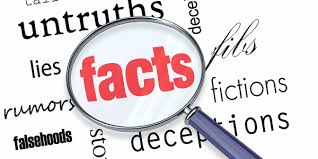