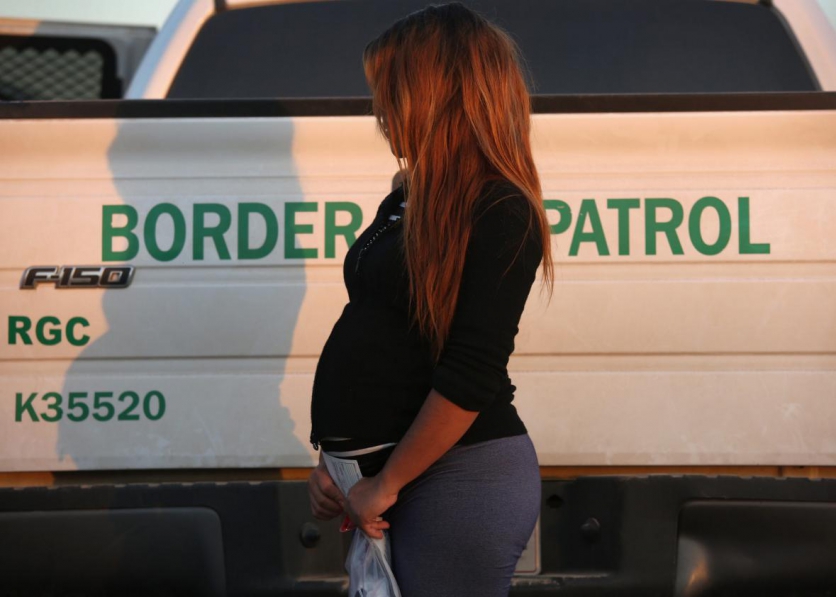 Despite potential repercussions, few in public heath circles are paying due attention.

The health of the Latino community is under attack.  The current barrage of anti-immigrant sentiment that dominates this administration, the trauma of witnessing forced family separations and young children being led off in the middle of the night to camps in the middle of the desert, the ICE sweeps, the daily micro-aggressions among other adverse events, represents an unprecedented increase in stress related to discrimination for the Latino community.

Research tells us that this type of stress impacts women and mothers in the most pernicious ways. A growing body of evidence shows that a mother’s chronic stress during pregnancy increases the risk of low birthweight and preterm births, which increases the risk of negative long-term outcomes for that child, and even impacts future generations. And it’s a cyclical process; we now know that female infants born preterm are at increased risk of having a preterm baby when they have children. Low birthweight is not only among the leading causes of infant death, but low birth weight is associated with greater illness and neurodevelopment problems in childhood. Among adults, low birth weight is associated with increased risk of cardiovascular disease and diabetes.

The potential impact of the increased social stress is hard to ignore. With Latinos serving as the fastest growing segment of the population, accounting for over 54% of the country’s population growth from 2000-2014, the broader implications to the U.S. public health landscape at large must not be ignored.

By 2035, Latinas are projected to be nearly 1 in 4 of all American women and by 2060 Latinas will form nearly a third of the female population of the nation. Therefore, what is happening in Latino health, particularly among the women and children, is inextricably linked to the nation’s public health trajectory overall. Latinas are also one of the fastest growing groups of women in the US labor force. A less healthy Latina population will have direct implications on both healthcare expenditures and productivity in the labor force, which in turn could have critical consequences to the US economy as a whole. That means it is critical to understand the data surrounding Latina health and its reciprocal relationship to overall family health and the country as a whole.

Despite potential repercussions, however, few in public heath circles are paying due attention. In a new report released last week by my organization (UrbanStrategies), a first of its kind scholarly review of the Latina maternal and child health landscape, we found that the protective health factors usually ascribed to Latinos, such as close family and social connections, healthy cultural norms and preventative care are under stress and waning. Meanwhile, we found a glaring lack of Latino specific, culturally-relevant interventions and insufficient investment in maternal and child health services for Latinas in general, creating a noticeable and dangerous void in national MCH policy.

As Latinas spend more time in the United States and experience increased and prolonged exposure to chronic stress, their birth outcomes and those of their offspring could be negatively impacted. We are already seeing upticks in preterm birth, and postpartum depression amidst concerning decreases in breastfeeding, where Latinas once posted rates on par with white women.

Further, with little investment in maternal and child health programming that addresses the needs of Latina mothers and their children, we may see significant increases in morbidity among Latinos.

To be clear, none of our analysis is to liken or equate this matter to the unconscionable crises in black maternal and infant mortality, which has been playing out for far too long and deserves immediate remedy. The fact that black women die in childbirth, in some major cities like New York City, at twelve times the rate of white women, is beyond unacceptable. Black infants are twice as likely to die before their first birthday than white infants—an abject failure by our nation’s health system. And all the signs point to racism and bias.

The fallout of a healthcare system that has failed and continues to fail black women will inevitably spread to other women of color. That is sure. However, we are in a unique position to take the lessons of the black maternal health tragedy and develop a comprehensive, preventive health strategy that centers on black women, including the impact of racial and ethnic stress, which includes Latinas and other women of color.

That strategy must start with developing more accurate, comprehensive and accessible data on Latina birth outcomes and maternal health indicators. The lack of data contributes to invisible narratives and limits communities from telling the stories that can impact policy, generate mainstream awareness and expand appropriate programming. The national research must include disaggregated data (as Latinos are not monolithic) so we can better understand the differing Latino subgroups, who come from 28 distinct countries with unique cultural and social practices, as well as different modes of immigration and migration patterns to the United States. Next, organizations that care about health equity must work with communities to co-create,\ culturally competent programming. And, lastly, we call for the creation of a National Center for Latino Maternal and Child Health to serve as a clearinghouse for meaningful data collection, analysis and dissemination.

These are critical starting points and Hispanic Heritage Month is an auspicious time to begin. It is one thing to be emotionally provoked by child separations, disgusted by ICE sweeps and angered by the anti-immigrant rhetoric —but it is much more important to see the impending threat to Latino public health and take concrete, proactive steps to prevent further damage.

About the author: Diana N. Derige, DrPH, is the national director of health initiatives for Urban Strategies. Learn more at UrbranStrategies.us. 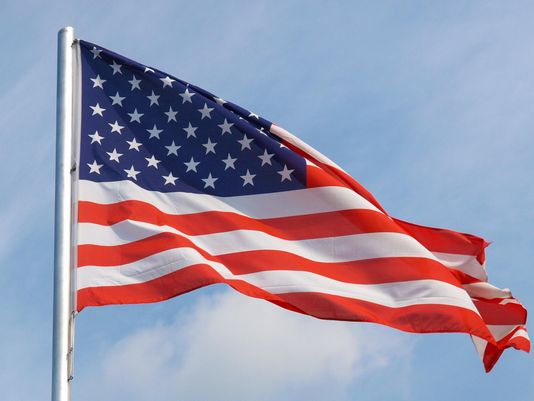 Let’s Give the Flag a Hand 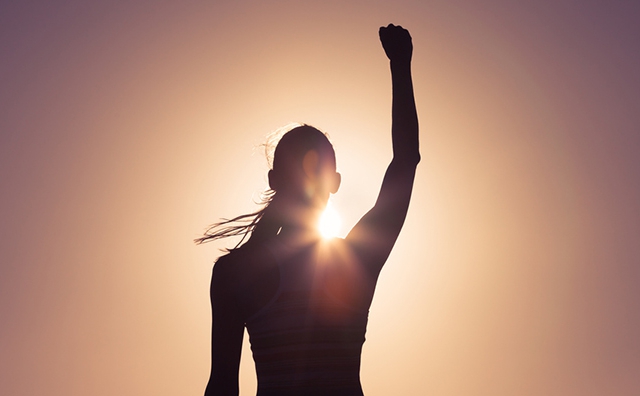 WRighteous: Turning My Mistakes into a Mission