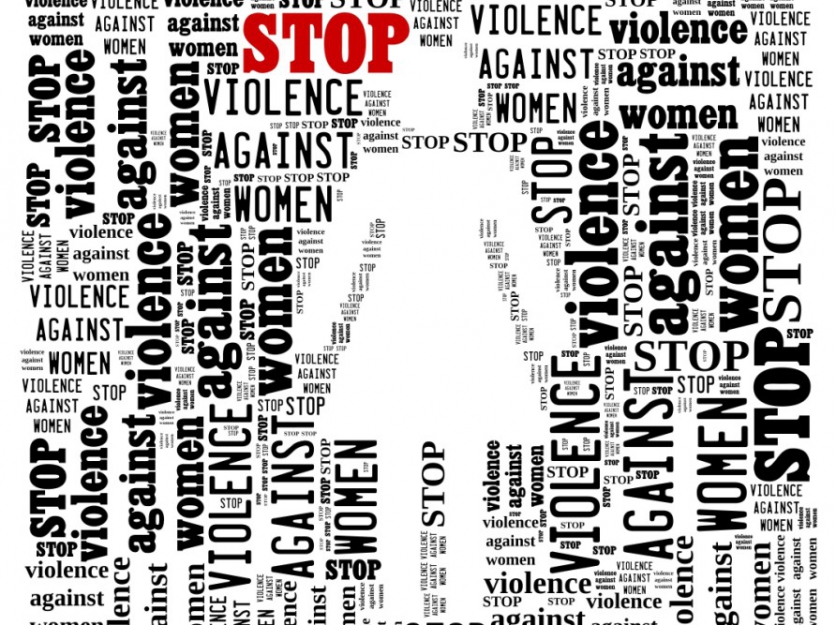 On top of apologizing and making excuses, I gave him all the power, and he took it gladly, using it to scare me, to keep me small, to destroy me.

“Tell me a fact and I’ll learn. Tell me a truth and I’ll believe. But tell me a story and it will live in my heart forever.” – Indian Proverb.

He pinned me up against the wall, his hands choking me. I didn’t talk about it much, but I will now. It happened long ago, over thirty-years now. To be bluntly honest, I knew the minute I met him he was not right for me. I knew it. I felt it in my solar plexus – the core of my being, as my acupuncturist would say – dead smack center. I knew it. But I didn’t pay attention. I didn’t pay attention to a lot of things back then, mostly my own inner voice that often and reliably spoke the truth to me. “He is not right for you,” my inner voice said on more than one occasion. But I didn’t listen. He, like I, was a writer. Writers, in case most of you don’t know, fall within the working freelance category. This means, in part, that it’s not a very stable or reliable source of income or confidence. Back then, thirty-some-odd years ago, we – both he and I – were working in the film business, and the film business is a very competitive and heartbreaking business. It’s heartbreaking and heart shattering even if you’re successful. We collaborated on a couple of projects. We were even hired – as a writing team – for a couple of jobs. It was when he wasn’t working – when we weren’t working – I would see his dark side. He became belligerent, mean, and moody. He was a malcontent – moping, and stewing, and spewing. I would come over and find him reclining in his own misery – sitting in the dark. And while there were great flurries of work, there were also endless months when nothing seemed to generate.

Someone once told me that the film business teaches you how to love yourself. But what it doesn’t teach you is how to love someone else. “This is not right for you, he is not right for you,” my inner voice would tell me, loud and clear. I ignored it. I heard it, but I paid no attention. I believed, with every fiber in my being, that I could change him, help him — that I could save him from his demons and his misery. I also believed that if I were just a bit kinder, nicer, sweeter, more generous, more understanding, more… more… more… more … more, that he would stop being so unhappy, so miserable, so bitter.

It began with yelling and screaming, and I, of course, would scream back, and it would escalate from there. The breaking of things, the slamming of doors.

Out of guilt, I would return, apologizing for my bad behavior; always apologizing, an always begging for forgiveness. Women do that, you know. We apologize for other folks’ bad, awful, vile behavior. And along with apologizing, I would make a ton of excuses for him — he’s not working, he’s unhappy, he’s trying to find himself…oh, you know, Hollywood can be so cruel, so unforgiving.

And on top of apologizing and making excuses, I gave him all the power, and he took it gladly, using it to scare me, to keep me small, to destroy me.

He pinned me against the wall, his hands choking me. It felt like an eternity. I managed to gather enough saliva and spit in his face. He slapped me hard. I pushed myself away from the wall. I looked into his eyes; they were dull and flat and hateful. There was a loud exchange of words, and he came after me again. I held my hand up and screamed, “If you touch me one more time…” Just as I don’t exactly recall what it was that made him lunge after me, I also don’t remember what it was that stopped him dead in his tracks. Maybe he saw himself in the full-length mirror leaning up against the wall that he had pinned me to. I got into my car and drove away. I never once looked in the rearview mirror. I drove to a friend’s house. A friend he didn’t know – my friend, not our friend. I had black and blue bruises that went around my neck right down to my clavicle. Cell phones were not popular back then, so he had no way of finding me, or getting in touch. I stayed with my friend for a few weeks. I tried covering the bruises with make-up, but it couldn’t cover up my shame. I was filled with unbelievable shame. The kind that makes you want to stay in bed, and hide from the world. His father had abused his mother. His grandfather had abused his grandmother. His brothers, all four of them, abused their girlfriends and wives. We watch, we learn. We repeat patterns. I walked away from him a bruised, scared, shameful girl and emerged – over much time with much therapy, much great support, and much love – a brave, fearless, courageous woman.

When I finally had the courage to tell this story years later, a former mutual writer friend of ours – a man – said, “Wow, you’re not describing the guy I know, the guy I know is funny and smart, a real cool guy. He’s a good guy, he wouldn’t hurt a fly.”

I looked him straight in the eyes, and said, “Maybe not a fly, but certainly a woman.”

Do not tell us it did not happen.

Every 98 seconds, an American is sexually assaulted. And every 8 minutes, that victim is a child. Only 6 out of every 1000 perpetrators will end up in prison.

Women’s eNews Columnist Amy Ferris is a highly accomplished author, screenwriter, television writer and editor. Every Friday, you will continue to be invited into her world, where she will champion, encourage and inspire women to awaken to their greatness, as only she can, through passion, truth, hope, and humor — along with a heaping side of activism: 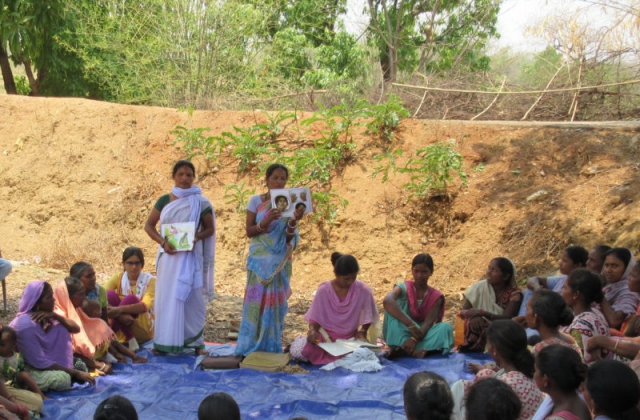 India: Where Pregnant Women are More than Statistics 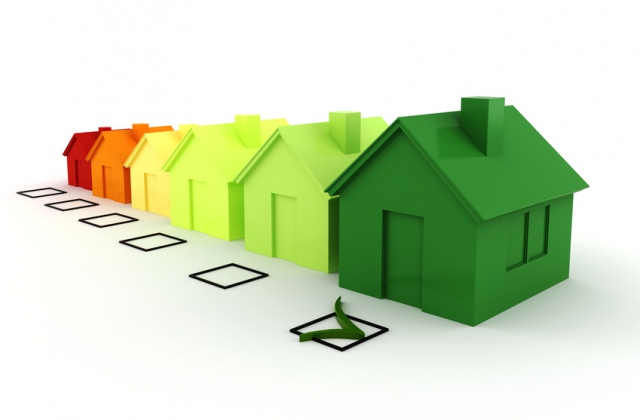