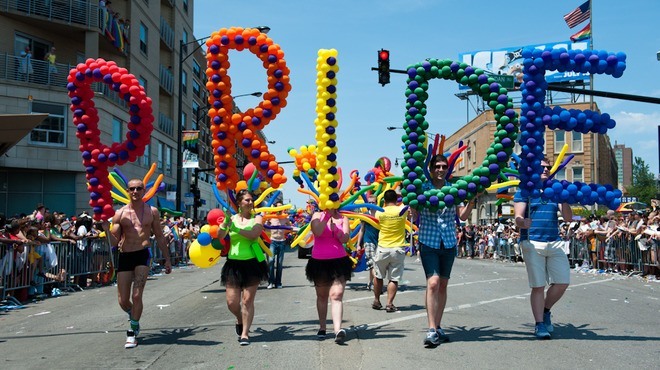 Why Pride Isn’t Everything

In caring more about Pride than about overall human rights, we show the world that superficial markers of progress are enough.

Once again, Pride is upon us. At this time of year, it is easy to get caught up in the outpouring of excitement and visibility within the queer community, but we also cannot forget our anger at knowing that LGBTIQ people are still often living in fear of violence and discrimination. These two realities can be difficult to reconcile. How do we understand vibrant, overwhelming Pride celebrations in the midst of unprecedented backlash against the LGBTIQ community, and rising violence around the world?

For many LGBTIQ people, especially outside of US and Western metropolitan areas, Pride is not just a celebration, it can be very political. While in many places, Pride has become an assumption over the years, in nations where Pride is called into question every year, it takes enormous courage by activists and individuals to rally in the face of violence or threats of violence. For those who have been fighting for years to be visible, the possibility of a march can both in itself be an immense leap forward, and can be a catalyst for other social changes. Even in the most accepting of places, the symbolic act of walking down a public street, visibly queer, can hold great weight.

In a place like Swaziland, which is planning to hold its first-ever Pride March in the last weekend of June, Pride represents a concrete symbol of the LGBTIQ community finally getting its foot in the metaphorical door. But despite the possibility of a first Pride March, Swaziland’s laws and policing practices remain unchanged. Although a march can do important work in increasing the visibility of queer people, a place does not automatically become more queer-friendly in response to Pride.

This paradox is sometimes easier left unprobed, and many people make broad assumptions that the occurrence of a Pride March, regardless of other concrete details about a nation’s track record with LGBTIQ human rights, is a clear indicator of progress, safety, and inclusivity. Sometimes, the metric of “the Pride March” becomes the single most important, fail-safe gauge of attitude – as if all other indicators of freedom or oppression (or lack thereof) are erased.

Needless to say, this metric has its shortcomings. All over the world, Pride marches take place in nations where LGBTIQ people are threatened, abused, denied basic human rights, and killed everyday. In the media, we see high-profile cases in which attempted Pride celebrations are brutally shut down, with marchers injured and imprisoned. What are less visible, are the instances in which Pride marches still happen, but take place amidst existing tensions with abusive police forces, homophobic governments, and aggressive civilians in places where queer people are assaulted from day to day. Although Pride is an important show of strength for the queer community, and can be a social catalyst, it is dangerous to assume that it is the main event of the human rights campaign for LGBTIQ individuals globally.

Brazil is a prime example of this paradox. A few weeks ago, on June 3rd, an estimated 3 million individuals marched in São Paulo Pride, making it the biggest Pride March in world history. Brazil also has one of the highest LGBTIQ murder rates in the world. Fatal hate crimes perpetrated against queer and trans individuals in Brazil have radically increased; this year they have hit an all-time high, and it is estimated that violence in Brazil accounts for 40% of all homophobic and transphobic assaults in the world. The energy, visibility, and enormity of Brazilian Pride celebrations every June can conceal the fundamental reality of the pervasive intolerance faced by the LGBTIQ community. The essential paradox to recognize is that a nation like Brazil can be at once both the most outwardly prideful in the world, and the most intimately driven by anti-LGBTIQ violence.

While it is vital for everybody to hold this dialectic purely for the sake of understanding the need for continued activism, the lack of nuance with which nations like Brazil are painted actually has much more far-reaching consequences. For queer asylum-seekers, forced in court to “prove” their queerness and the level of persecution they experienced in their home countries, originating from a nation in which Pride is celebrated can put them at a significant disadvantage. Judges ostensibly could argue that the asylum-seekers could not have been persecuted because their countries of origin have demonstrated their support for LGBTIQ people through the production of a Pride March.

This employment of the sweeping logic of Pride goes in the opposite direction as well. For nations like Turkey or Uganda, where Pride celebrations are shut down year after year by police in riot gear, their human rights records are instantly written off by the rest of the world and again their societies are painted without nuance or curiosity. After Uganda’s Pride March was attacked and shut down in 2016, Ugandan Pride organizers were unable to come back in 2017, after renewed threats from authorities. In the past few months, as the Ugandan LGBTIQ community has moved toward reigniting Pride events in 2018, global news has focused almost exclusively on Uganda’s Pride planning, rather than exploring how the lives of queer people are actually impacted by human rights violations in Ugandan society.

At times like these, when global human rights values are in flux, it is significant to remember that Pride celebrations alone are never an accurate measure of a nation’s political and social climate. In caring more about Pride than about overall human rights, we show the world that superficial markers of progress are enough. In order to achieve holistic change around the globe, we must learn to search for other, more meaningful markers of freedom, safety, and respect, and to embrace Pride events as important but limited signifiers of progress. In order to understand the changes that must be made to support LGBTIQ human rights around the world, we must first more fully grasp the nuances of oppression that are often overlooked.

3 responses to “Why Pride Isn’t Everything” 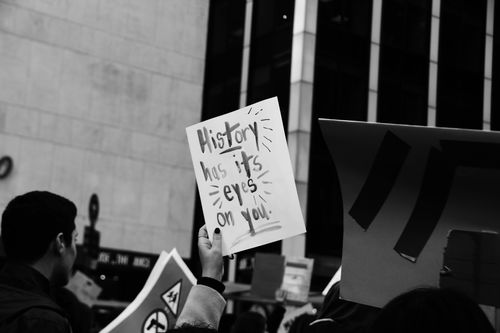 Rising From The Ashes: Our School Walkout That Never Was 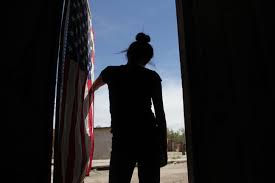