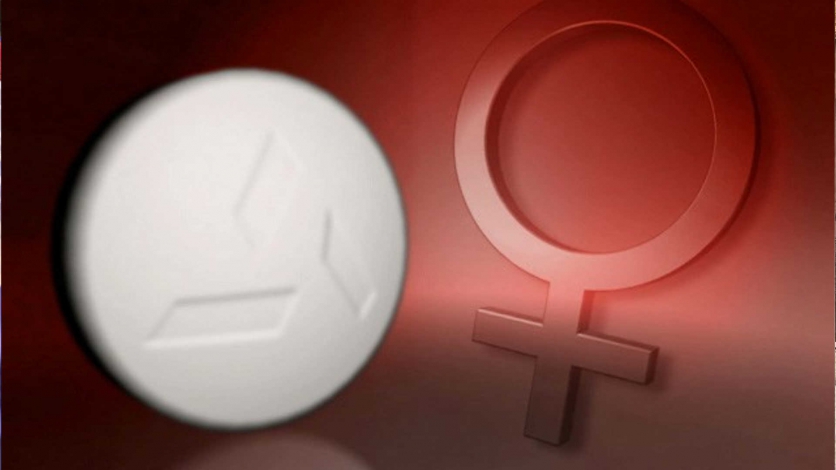 I traveled to Chile and El Salvador to find out.

Americans have spent the past 45 years fighting over whether abortion should be legal. I spent the past 10 years trying to figure out how it matters.

I traveled to Chile and El Salvador to see what happens when abortion is banned. I learned that, even when abortion is illegal, it remains commonplace and the law against it is rarely enforced. My journey also helped me understand how misguided our battle over abortion has become.

What happens when abortion is illegal? In 2008, Chile had the world’s strictest law against abortion: it was a crime in all cases, without exception. Knowing what happened in the United States before abortion was legalized, I expected to find hospitals overflowing with women dying from having tried to induce an abortion on their own.  Once there, nothing looked as I’d expected. As one of the doctors I met explained, “Abortion is a non-issue in Chile. You can buy abortion drugs on the street any time you like.”

The most widely available abortion drug, misoprostol or cytotec, is used in treating a range of other ailments, and can be found throughout the world. Although it’s only part of the formulation of the more effective abortion drug used in the US, taken alone in the first trimester misoprostol causes a miscarriage in 90% of cases. Unless the bleeding is severe, there’s no need to see a doctor. It’s safe; fewer Chilean women die from illegal abortions now than they did 50 years ago, before the abortion ban.

Type “cytotec” and “Santiago” into Google and you’ll see how easy it is to buy. In Brazil, where abortion is illegal in all but the most extreme cases, there are between 500,000 and 1 million illegal abortions each year. Approxoimately half of them are induced using abortion drugs.

Because of its clandestine nature, it is hard to enforce abortion laws. Abortion drugs have increased the challenge: unless they confess, there’s no easy way to tell whether a woman has had a naturally occurring miscarriage—which happens in approximately 25% of all pregnancies—or a drug-induced one.

Still, it surprised me to learn that, since banning abortion in 1989, Chile has never had more than a handful of abortion prosecutions a year. Partly, the low numbers reflect Chile’s tendency to prosecute doctors rather than women, a practice consistent with many countries. Women who seek abortion typically face challenging life circumstances, leading pro-life advocates to call women abortion’s “second victims.” But for the overwhelming number of abortions that take place within the first 12 weeks of pregnancy, abortion drugs make doctors irrelevant.

Even in El Salvador, which does accuse women, prosecutions are rare. In spite of its aggressive campaign, it averages no more than 10 cases a year, the majority of which involve desperately poor women charged with abortion after losing a late-term pregnancy due to a premature delivery at home.

These realities enable us to predict what would happen in the US if abortion became illegal. There is good reason to expect that abortion would remain commonplace and prosecutions rare. Those prosecuted will be disproportionately poor women of color whose marginal status led their doctors to report them to police. Indeed, we’re already seeing such prosecutions against women accused of self-abortion.

For decades, Americans have been locked in debate over whether abortion should be legal. We have reduced abortion’s moral complexity to one-word slogans: ‘choice’ and ‘life.’ Then we’ve grafted the slogans onto policy positions whether for or against legalized abortion.

The truth for too many women is that another child will thrust them deeper into poverty, but an abortion does little to lift them out of it. The war over abortion law draws our gaze away from these women and children, relieving us of the obligation to notice, if not to reset the odds against them.

What would it look like to design a policy around the idea that no one should have to choose abortion because she is too poor to have a child? It might cost millions of dollars. Yet, we routinely spend such sums on the war over abortion’s legality. Might it be time to try something different?

Michelle Oberman is the author of Her Body, Our Laws: On the Frontlines of the Abortion War, From El Salvador to Oklahoma (Beacon Press, 2018). She is the Katharine and George Alexander Professor of Law at Santa Clara University School of Law and an internationally recognized scholar on the legal and ethical issues surrounding adolescence, pregnancy, and motherhood. She works at the intersection of public health and criminal law, focusing on domestic and international issues affecting women’s reproductive health. Her book When Mothers Kill (2008) won the Outstanding Book Award from the Academy of Criminal Justice Sciences. 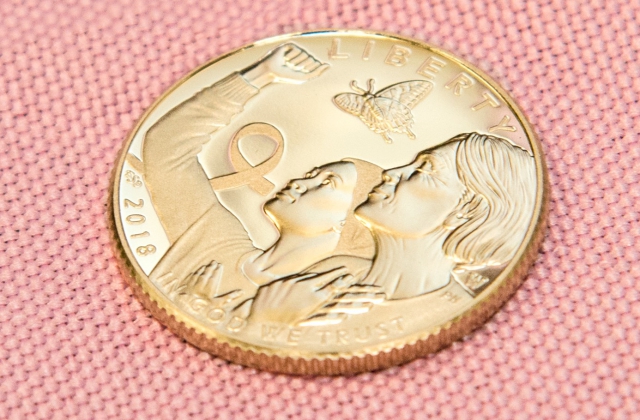 Striking Back Against Breast Cancer: One Coin at a Time