Celebrating International Day of the Girl Child, from India to Uganda

Many people believe that “girls are the future,” but I was discovering that girls are changing the present. Right now.

I was interviewing and photographing a group of activist girls in Kampala, Uganda. Many were daughters of sex workers, all of whom are denied access to schooling.

I had been with the group for about a week as they made presentations to school principals and policymakers advocating for universal education for girls. By now, they were calling me Jjaja (grandmother).

One afternoon, a ten-year-old girl took my hand to show me around her neighborhood. She was small for her age, black, Muslim, and properly proud of her English. As we walked, I said, “Aisha, do you consider yourself an activist?”

“Tell me something you’ve done that you’re proud of.”

“Yesterday I convinced our neighbors to stop beating their daughter.”

“Bravo!” We walked a little farther. “What gave you the idea that a ten-year-old could cause change?” I asked.

“I know I can change the world and the future,” Aisha said, “So I decided to get started.” Many people believe that “girls are the future,” but I was discovering that girls are changing the present. Right now.

I visited groups of activist girls, all age 10 to 18, in the U.S. and 12 other countries as far-flung as Kyrgyzstan and Tonga, Mexico and Myanmar.

As far as I know, the book that resulted, Wonder Girls: Changing Our World, is the first to document the work of groups of activist girls around the world. It will be released today, October 11, by powerHouse Books. We planned that, of course. It’s an auspicious day.

In the United States, October 11 is celebrated as Day of the Girl, thanks to a group of activist girls, School Girls Unite, and their allies, who advocated for Barack Obama to sign a proclamation in 2015 making the Day official. School Girls Unite is one of 15 girl-led groups featured in the book.

So are members of the Girls Empowerment Network, who organized girls all over Malawi to lobby Parliament to outlaw child marriage. In that country, half of all girls were married before the age of 18, most before 15. Marriage ended their educations, their future job prospects, and (because they often got pregnant too young) sometimes their very lives. In 2015, after five years of empassioned advocacy by the girls and their allies (women chiefs, women MPs) the Malawi Parliament passed a law making child marriage illegal.

Another success story: Bye Bye Plastic Bags was started by sisters who, at age 10 and 12, organized the children of Bali to end the use of plastic bags on their island. The children collected signatures on a petition demanding that plastic bags be banned. When they asked for an appointment with the governor, he declined (they were only kids, after all!). They went on a hunger strike. The governor not only saw them the next day, but also signed a Memorandum of Understanding promising to help them end the use of plastic bags by 2018.

In Old City Hyderabad, India, I met the girls of Shaheen, which was founded by Jameela Nishat, the renowned feminist poet. “When the girls first came,” she told me, “they drew pictures. One girl drew a bird. It had no wings. I asked, ‘Isn’t it missing something?’ and the girl began to draw again. She drew a cage. These girls had no freedom. They were not allowed to leave their houses. They named our organization Shaheen, meaning white falcon, because they wanted to fly free.”

Shaheen girls, all Muslim, Dalit and Other Backward Castes were traditionally not allowed to sing. When I was there, they were rehearsing Qawwali, Sufi devotional music that is traditionally sung by men—but instead of sacred words, their lyrics described girls’ freedom. They plan to record a CD.

I believe in the saying, “Nothing about us without us,” so I wanted to create this book with someone closer than I am to the ages of the girls in the book. My co-author/photographer was my eleven-year-old granddaughter, Alex Sangster. She interviewed 70 activist girls about ways the readers of our book (and the girls in their lives) could support the important work of the girls in each chapter. Alex’s sections, How YOU Can Change Our World,  are an invitation and a call to action. (There are more ideas about how people can engage with the groups of activist girls on the project website, www.WonderGirlsBook.com)

All the girls in the book tell their own stories in their own words. Their insights about girls’ leadership are so inspiring that we made a word cloud poster of their quotes. If you order it (or a t-shirt that says “I Am A Wonder Girl”) on the website, profits will be divided among the girls’ groups featured in the book.

Alex and I are donating 100% of our author royalties from Wonder Girls: Changing Our World to grassroots groups of girls around the world, via the Global Fund for Women, which gives grants in 177 countries.

Tonight, at the World Affairs Council in San Francisco, I will be presenting slides and stories from the book—and Alex will be moderating a panel of top executives from three nonprofits: Rise Up, One World Children’s Fund, and the Global Fund for Women; all three organizations fund groups in the book.

On this, the UN’s International Day of the Girl Child and the US’ Day of the Girl, Alex and I hope you will join us to salute, support, celebrate—and thank, groups of activist girls everywhere.

Paola Gianturco is the author of six photographic books that document the issues that effect women and girls in 62 countries. In 2014, Women’s eNews named her one of 21 Leaders for the 21st Century.

International Day of the Girl Child 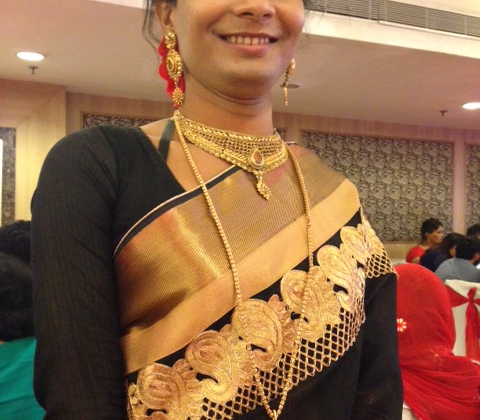 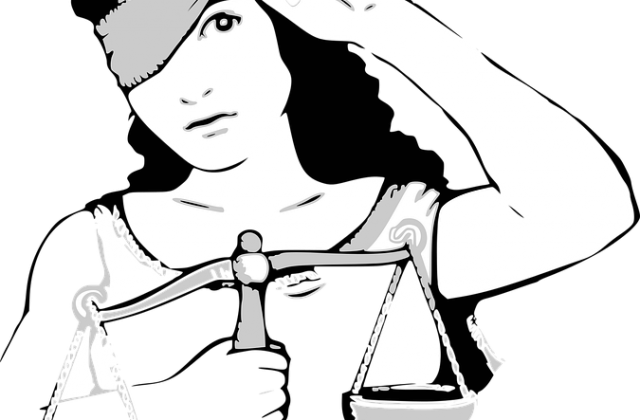 Dear Colleague: When Due Process Matters More Than Equal Rights