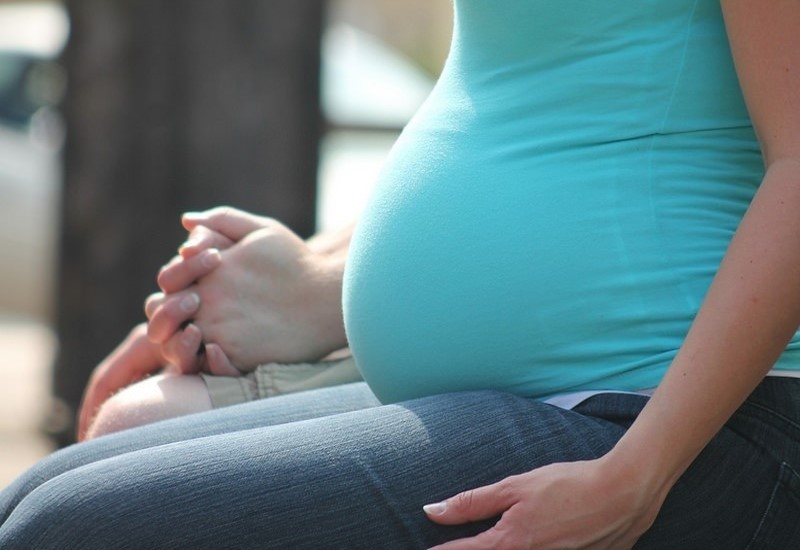 (WOMENSENEWS)–Around 10:30 one night, I walked across the emergency department to see my next patient, a woman who’d had a panic attack. I took a deep breath before turning the corner, partly because you never know what you’ll see next, and partly because I was three months pregnant and a little queasy.

I found a worried looking young woman with an eight-month baby bump.

“Hi, doctor” she said. “I’m sorry about this. My boyfriend lost his job and I got overwhelmed.”

She started to cry. They’d been counting on his income to pay their rent while she quit her job and stayed home with the baby. Now she had to decide whether to keep working, even though her part-time job didn’t even cover the rent, or to quit, which would leave them with no income at all. When she thought about her choice that night, her heart started to pound. Her breathing got fast. Her fingers tingled. Feeling like she was going to die, she called 911.

Paid maternity leaves are associated with decreased infant mortality, less postpartum depression, more breastfeeding, more follow-up doctor appointments and more involved dads. In other words, pretty much better everything for the child and parents. But paid leave is not something most American women have access to. Only about 12 percent of workers have access to paid family leave, and another 50 percent are eligible for unpaid job-protected leave through the Family and Medical Leave Act. That leaves 40 percent of women with no job-protected leave.

I thought of the six lousy weeks of paid maternity leave I’d be taking in a few months. But why, even though we both live in the same city of New Haven, Connecticut, was her situation even worse than mine?

A 2017 study found that women who take maternity leave tend to be college educated, white and married. Of the surveyed women who took leave, 71 percent had a college degree, while less than 6 percent hadn’t completed high school. Married women and white women were both about 12 percent more likely to take leave than the average population. As a college educated, married, white woman, it wasn’t so surprising I had a better deal. Privilege matters.

Women who don’t get maternity leave tend to be those without college degrees, women of color and unmarried women. My patient fit this pattern, as she’s African American, had attended a few semesters of college and she lives with a long-term boyfriend but isn’t married. As another study put it, “The children most at risk of poor outcomes are those whose parents are most likely to be in the 89 percent of workers who are not offered leave by their employers.”

If your employer offers lousy health insurance (or none), you might be eligible for Medicare or Medicaid. But often there’s no safety net for maternity leave, even though women have become the sole or primary earner in about 40 percent of families. So almost a quarter of American women go back to work within two weeks of their deliveries. Compare this situation to motherhood in Finland, for example, where new moms get a box full of baby supplies (the box even doubles as a crib!), and four months off work to use it. The U.S. is one of only three countries (along with Oman and Papua New Guinea) that doesn’t guarantee any length of leave to new mothers. Most countries offer at least three months, some over a year.

Back in the emergency department, I discharged my patient who was having a panic attack after giving her a glass of water, shedding a few tears and proving a referral to an outpatient provider she probably couldn’t afford. I wondered if her boyfriend would find a job. I wondered whether she’d quit her job. I wished she had three or four months of paid leave so she could focus on herself and her baby. Come to think of it, I wish I had that too.

Kristin Budde is a psychiatry resident at Yale University. She spends her days seeing patients, and her free time wondering how to make health care fairer and better.