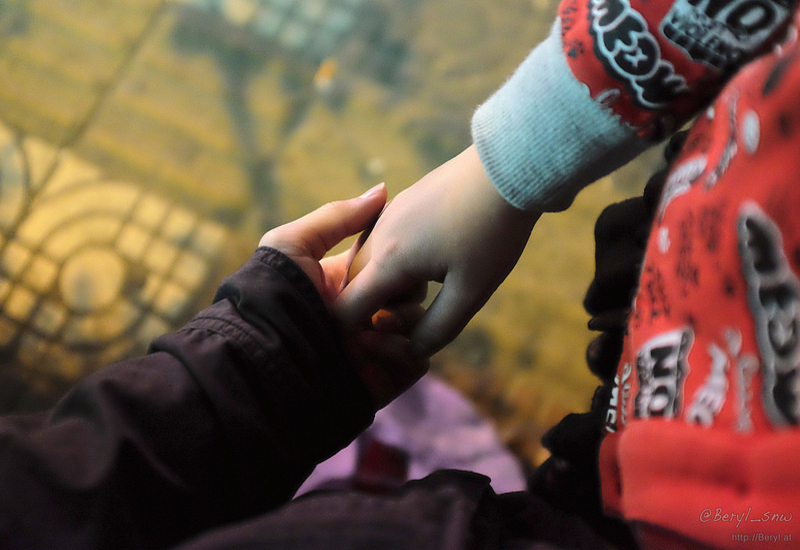 Whether it’s working as a personal care aide or helping to look after their own families, we must recognize the valuable role immigrants play as caretakers as the heated debate around immigration policies continues.

(WOMENSENEWS)—Mariana (not her real name) is a 58-year-old Mexican undocumented immigrant who has made three trips to the United States. On the first two attempts she was caught near the Mexico-United States border and returned to Mexico. On her third try in 2006, with the help of a coyote, someone paid to transport her across the border, Mariana says she succeeded in reaching her adult children who live in the rural Midwest.

Mariana’s daughter, Silvia, has worked as a nanny, personal care attendant and a housekeeper. Now living with her daughter, Mariana watches Silvia’s two small children, her grandchildren, before and after school. Mariana stays at home helping to hold the family together while Silvia’s husband is still in Mexico.

Hispanic personal care aides, the majority of who are women, like Mariana’s daughter Silvia compose at least 21.2 percent of those working in this field, providing care to the nation’s rapidly growing population of baby boomer elders who wish to remain in their own homes. By the end of this decade it is expected that the need for providers in the direct care industry, which in addition to personal care aides includes nursing aides, orderlies and attendants and home health aides, will increase from 3.4 million to close to 5 million.

The rhetoric around the contested immigration ban and the supposed imminent wall between Mexico and the United States engineered by President Donald Trump focuses on the disputed and inaccurate claims of a preponderance of immigrants who are urban criminals and drug lords. But the reality is many immigrants are caretakers, critical components of a growing demand for long-term care and of the direct care industry.

Another key component is that many immigrants—like Mariana–are older and are arriving in this country to care for their children and grandchildren. Older immigrants afford opportunities for their adult children to provide elder care for many of those older adults who are aging in place.

Despite this, my research on elder care reveals that while the Mexican immigrant population in the U.S. stabilized at around 11.7 million in 2014, Mexican immigrants struggled to bring their parents, especially their mothers, to assist their families already settled here. These families are in rural as well as urban areas and they help to complete the multi-generational tradition they have always known.

As in many cultures, older immigrant family members are often the glue that holds families together and makes it possible for them to contribute to the communities where they live. Often family members, once they become naturalized citizens, bring older immigrants to the United States legally. Others bring their parents here illegally to be united with their children.

For the first time, expected to occur this decade, globally the population of people age 65 and older will be larger than the population of those under the age of 5 years. In the United States, 14 percent of older adults are immigrants, more than 1 million of whom were born in Mexico, according to the U.S. Census 2015 American Community Survey.

Many Americans say they want to protect the United States through credible and reliable immigration policy. However, to target specific groups of individuals from certain countries is unwarranted and dangerous to the diverse fabric of our democratic republic as well as detrimental to the healthy functioning of our country.

It is critical to understand our older immigrants and their valuable contributions to our society now, as well as potential contributions for the future. This will help all of us, including the policymakers who serve us, to not marginalize, politicize or demonize particular groups of immigrants based on country of birth, age or immigration status but rather, recognize their value in our communities. 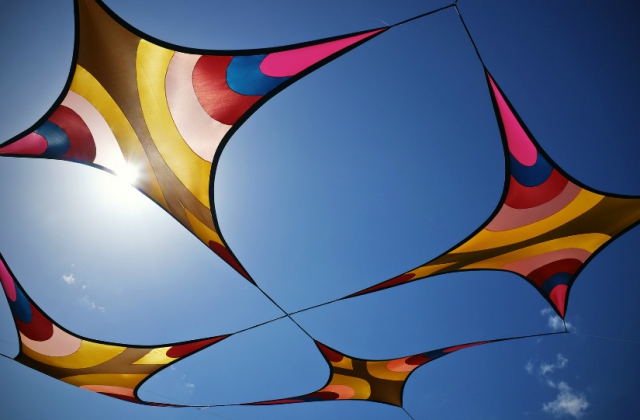 Kenyan Girl Rejected by Schools for Her Disability 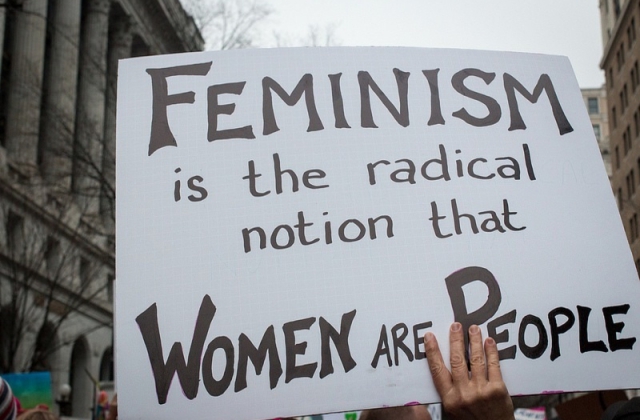 ‘A Day Without a Woman’ Time to Ask the Tough Questions