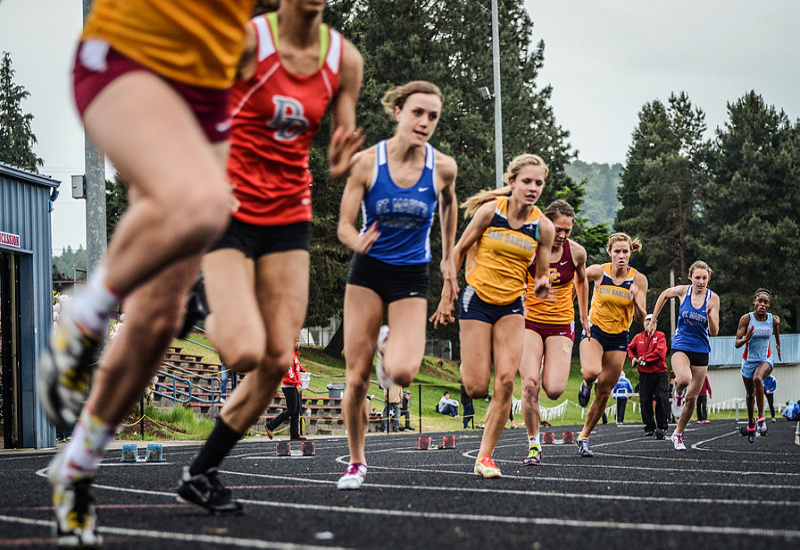 Puberty can make “exercise awkward,” says teen Kiera Wright. This is one of the reasons teen girls fail to meet their physical activity recommendations.

“I barely exercise. Sometimes on weekends I’ll walk two or three miles, but other than that I don’t really do much,” she said. “I used to exercise way more when I was younger. I got busier.”

Miller isn’t alone. A study published in Pediatrics this fall analyzed the moderate-to-vigorous physical activity of teenagers and found that girls were far less likely to meet the recommended amount of exercise than their male counterparts. This started early in high school (10th grade) and remained consistent throughout the teenage years. This trend can persist further into life too, as women exercise less than men, according to a 2012 study published in Preventive Medicine. This lack of activity can have major health implications for girls, including a higher risk of obesity and depression.

Overall, the study found that adolescents are not getting nearly as much exercise as they should be. Less than 9 percent of study participants hit the daily 60 minute minimum of recommended intense activity. High school students who did little physical activity continued with this lifestyle during college. Variables like race and socioeconomic status were also looked at.

New York City high school senior Keira Wright explained that puberty could be instrumental in making exercise less desirable for girls, since it “definitely makes exercise awkward…I know I’m definitely not as comfortable with my body as I was when I was younger.”

Wright said she no longer does higher-intensity exercise, sticking to yoga and daily walking instead. This is partially also due to an improperly healed ice skating injury she got at the age of 10.

Studies confirm the puberty-less exercise connection. Research published by University of Portsmouth’s Joanna Scurr in 2016 showed that girls in the United Kingdom were dissuaded from exercise after hitting puberty, with concerns primarily around breast development and self-esteem changes.

There is also less pressure on girls to exercise in the same way as boys, says New York City senior Gillian Haggerty. “Girls have less pressure to be ‘ripped,’ so they do less weight training. Girls exercise to be skinny rather than to be muscular or strong, and being skinny can be achieved in other ways,” said Haggerty. “I used to do less to bulk up because that was considered a ‘guy’s’ body, but now I’ve gotten over that and exercise to be strong, instead of for body image.”

A 2011 study by Deakin University in Australia indicates that social constructs may also have an effect on moderate-to-vigorous physical activity. That is, boys in the third and sixth grades are far more likely to engage in physical activity during recess than girls, who were far more prone to engage in social activity and games that required cooperation and waiting their turn. Additionally, according to the LOOK lifestyle study, boys who participated in a sport from 8-12 years old generally maintained their efforts over time, but this wasn’t true for girls.

Boys playing sports recreationally during their free time is a trend that certainly appears to extend into high school. Miller, the teen who doesn’t have time to exercise, pointed out that boys at her high school “form friend groups around sports and play fantasy sports together,” and the increased physical activity from time spent on sports encourages further involvement.

But not all girls stop moving. For Rachel Kutler, a freshman in college, tennis and going to the gym are an integral part of her active lifestyle. She said her parents always supported her athletic achievements.

“[They] always supported my sports teams and often encouraged me to do other exercise by going to the gym. When I was little, I was a tomboy and I loved talking about and playing sports. My parents really supported this behavior and encouraged me to continue playing,” Kutler said. Although she no longer participates on a varsity team in college, she goes to the gym often.

If Kathryn Krumholz had had this type of encouragement from her parents, the New York City high school senior said she may be more active today. “When I told my parents I didn’t want to continue softball, they were completely understanding and there wasn’t much discussion,” she said. “With my brother, it seemed like there wasn’t any question whether he would stay on his teams throughout high school and even into college.”

Maintaining a high level of physical activity is crucial to the well-being of girls. Not only are women obese at much higher rates than men, according to a 2015 Centers for Disease Control and Prevention study (along with consequences regarding developing type 2 diabetes), there might be higher instances of depression for girls and women who do not exercise. Exercise also helps reduce tension and anxiety levels and can decrease the chances of cardiovascular diseases and even breast cancer. Physical activity can also save girls from arthritis pain and bone density loss as they age. 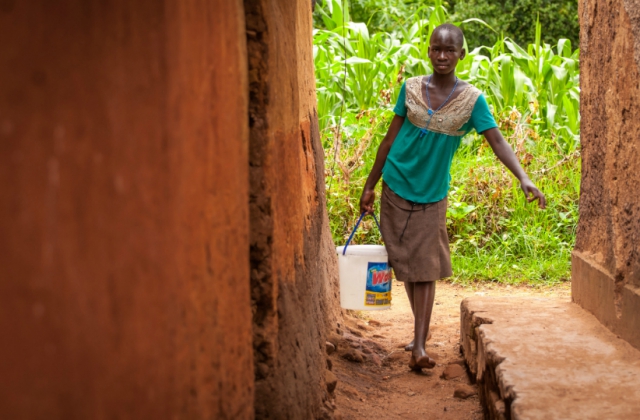 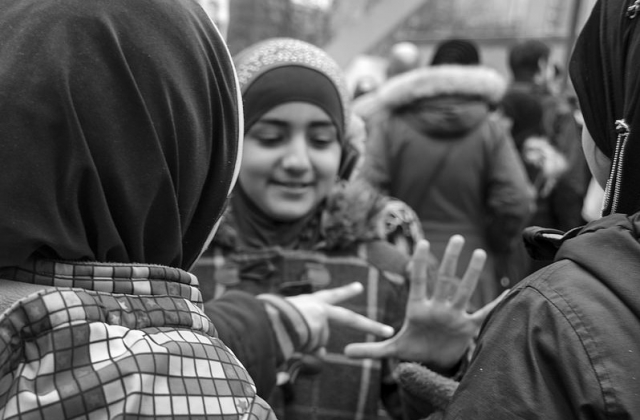