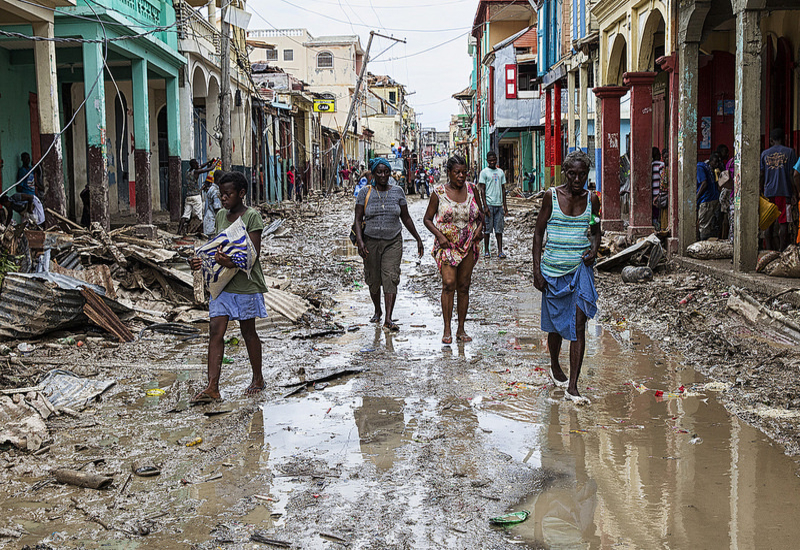 Experts are hoping elephantiasis doesn’t spread in Haiti post-Hurricane Matthew. Women are the hardest hit by this disease, which is a leading cause of disability worldwide.

NOTRE DAME, Ind. (WOMENSENEWS)–For 60-year-old Velouse Casseus, September’s Hurricane Matthew brought fears for the future in addition to death and damage to her community in Leogane, Haiti. She is now concerned about getting another disease, especially since she already has lymphatic filariasis.

“I feel so vulnerable to any disease because of the conditions I am living in,” she said through a translator using WhatsApp messaging. “I am seriously affected by the disastrous cyclone on the country. My conditions were already complicated, so I am in extreme need.”

Aid organizations, including CRUDEM Foundation, were also concerned that there could be an increased risk for lymphatic filariasis after Hurricane Matthew. The disease is caused by a parasite transmitted by mosquitos and the standing water in post-hurricane Haiti leaves more places for mosquitoes to lay their eggs.

Lymphatic filariasis, more commonly known as elephantiasis, is one of the seven neglected tropical diseases (NTDs), named as such because they tend to impact populations in poverty and are usually easily treatable. Affecting over 2 million Haitians, lymphatic filariasis damages the lymphatic system and causes areas of the body to swell.

Antionette Saint Fabre, who lives in Haiti and also suffers from the disease, said she has seen “so many negative impacts on the area affecting people with lymphatic filariasis,” including increased lesions for people already suffering from symptoms.

Despite the concerns, Thomas Streit, a professor at the University of Notre Dame who founded the school’s Haiti Program, which focuses on treatment and research, is hopeful that the impact this time around will be minimal overall. He has published several papers evaluating how to eradicate the disease and said that while mosquito populations could go up in the area, the disease should not restart since it was locally wiped out.

“The area where the hurricane hit the most, which is the southwest of Haiti, we had pretty much already licked – we were done with filariasis,” he said.

Even though an increase in lymphatic filariasis cases may not be a concern, this disease and other NTDs, such as onchocerciasis (river blindness) and schistosomiasis (“snail fever” that leads to internal bleeding), are far from being eradicted globally.

NTDs are easily preventable in the more than one billion people around the world who have one of these diseases, according to the World Health Organization. It costs about 50 cents to treat one person for a year from the most common NTDs, and companies such as Eisai, GlaxoSmithKline and Merck & Co. are willing to donate drugs. The difficulty lies in getting the treatments to people. Since many of the countries where lymphatic filariasis and the other NTDs are endemic are poor, they lack infrastructure to effectively deliver and educate the population about the diseases.

While lymphatic filariasis is not deadly, it does carry lifelong implications for those affected. Streit described the disease as a “tax” since it impacts people physically, socially and economically. “Because these diseases affect so many people, they become a burden at the national level for a lot of countries,” he said.

Streit said that lymphatic filariasis in particular is a disease that discriminates. While men tend to get swelling in their genitals, women’s swelling generally occurs in their legs, which is more noticeable. Even though the disease can’t be transmitted from person to person, people prefer to keep symptoms hidden since there’s a social stigma against those who have it.

Streit said the diseases impact women particularly as caregivers. “Women are the health care providers in the world,” he said, “so they are the ones who get the extra burden of work whenever anyone in the family has one of these NTDs.”

Saint Fabre, also from Leogane, has had symptoms of lymphatic filariasis for 26 years.

“Stigmatization is a factor of my relationship with my neighborhood, which makes me sad,” she said. After being diagnosed, she “was so ashamed to take part in social activities like walking in the street, the public market and even church.”

She noted that her life changed dramatically, however, with the Filariasis Program staff at a local health clinic. She now works for the clinic and can play a role in “encouraging those living with lymphatic filariasis and advising them to visit the clinic.” This treatment includes taking medicine and learning to care for the inflamed areas.

For Casseus and others living in post-hurricane Haiti, caring for themselves is a top priority. Casseus said now that she knows basic cleanliness principles, she practices them daily to avoid more diseases. 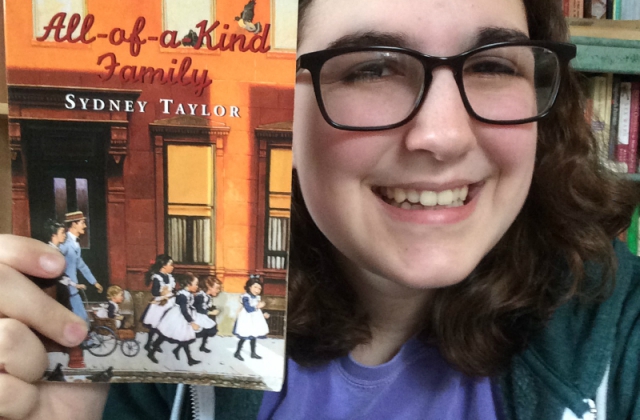 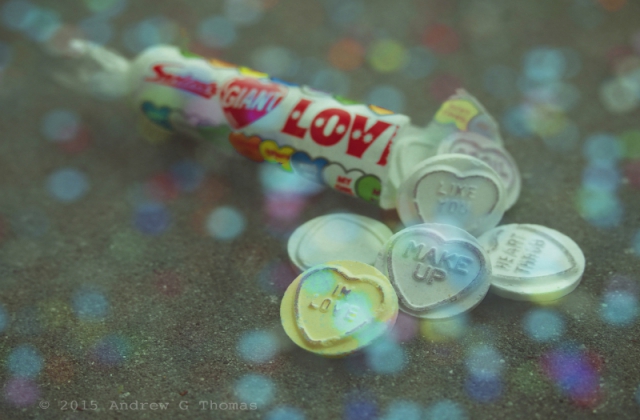