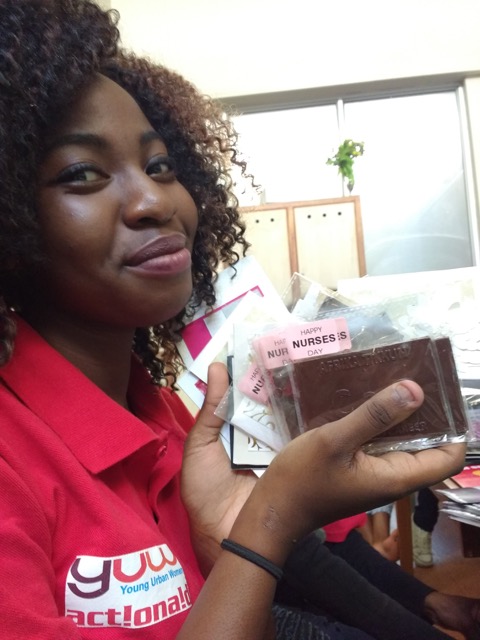 In order to bring down the teen girl dropout rate at their high schools, teens in Johannesburg head to their local health clinic.

Health clinics in the inner city of Johannesburg, South Africa, are unwelcoming to teen girls, a small study by Afrika Tikkun found. After sending 13 young participants from the non-governmental organization to two clinics in the Hillbrow neighborhood to ask for information about birth control during the last spring’s school holiday, the organization found that some staff members were “rude” and “unhelpful” to the local teens who visited the centers.

When the girls went to Hillbrow Community Health Centre they found long queues, lack of privacy, judgemental comments and bad attitudes offered to them. They wrote up their experiences at the clinics as part of the survey including suggestions for improvement. Teen Voices was given access to copies of the letters that were then sent to the clinics.

Overall, experiences at the Hillbrow Community Health Centre were negative. The teens that were appropriately sent to the nearby Adolescent Clinic were “helpful” and “welcoming.” Both clinics are located in one of the most densely populated neighborhoods of South Africa. Only four out of the 13 young women that went to the clinics for this research succeeded in getting more information about contraceptives.

“I was given information on contraceptives but the security [guard] was so rude,” wrote Prudence Dube, 18.  When she told him why she was there, he laughed at her. “But, besides that, I got the information I required.”

For the rest, their clinic visits were unproductive.

Jessica Ndlovu, 16, wrote, “I was chased away because of my age and the receptionist was so rude. I was not able to get the information I needed.”  Even though Ndlovu is four years older than the legal age to access contraceptives in South Africa, the nurses thought she looked young and refused to even answer her questions. The same thing happened to two other young women, aged between 14 and 18. They, like Ndlovu, were turned away because they looked “too young” to be asking about contraceptives in the eyes of the clinic staff.

“The receptionist was so rude to me,” Faith Sedege, 18, wrote. “I felt it was pointless because there was poor service and I left without collecting the information I needed.”

While contraceptive information and counselling are essential services as these clinics, the survey showed a disconnect between the care of the nurses and that of the receptionists, cleaners and security guards. All girls who participated in the study were part of Afrika Tikkun’s Young Urban Women program, a leadership and reproductive rights program of the organization.

The research was born when the group of young women noticed the high rate of teenage pregnancy in their community. Overall in the country, the number of school age girls getting pregnant increased by 46 percent, between 2011 and 2013, according to Statistics South Africa. In 2013, 99,000 girls got pregnant – “a rate of about 271 for every day that passes in a year,” the study found. The United Nations Population Fund reported that the teenage pregnancy rate in South Africa is rising and 2 percent of girls who get pregnant do not finish school. A survey of 54 female teens by the Young Urban Women found that the leading causes of teenage pregnancies is unprotected sex and a lack of knowledge or information about contraceptives.

In a follow-up conversation after the letters from the teens were mailed to the clinics, Sister Gloria Mendy, a registered nurse supervisor at one of the clinics included in the study, said the nurses were not expecting the negative feedback. “It came as a surprise because the nurses do their job and get insulted by patients everyday,” she said in a short interview.

This meeting with Sister Mendy led to a presentation of findings to the nurses and management of Community Health Centre members. At the meeting, management from the clinic committed to working with the Young Urban Women to making changes in order to serve young women properly.

The teen president of Young Urban Women is pleased with the outcome of the survey, which include discussions for joint activities around the 16 Days of Activism that runs between AIDS Day in November and International Human Rights Day in December. “We are passionate about bringing change,” Sedege said. “We are not satisfied with the status quo. So many girls don’t get an education because they become pregnant. Even though what our group is doing is small, we are giving birth to a new generation of empowered women.” 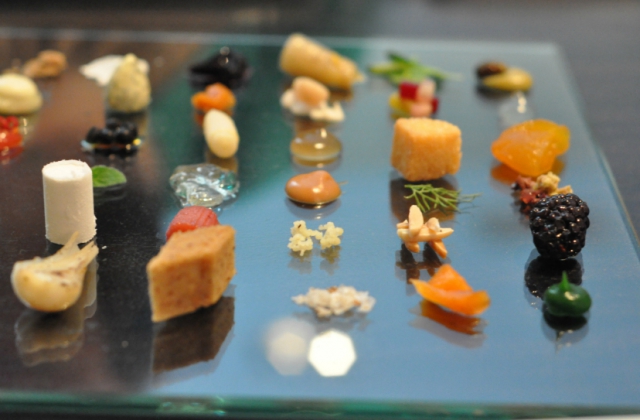 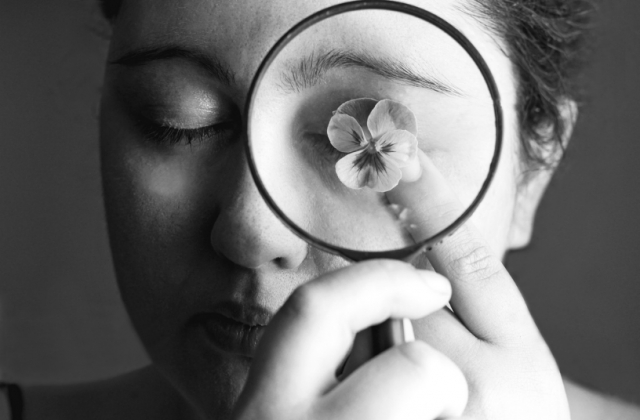 What Type of Starer Are You?