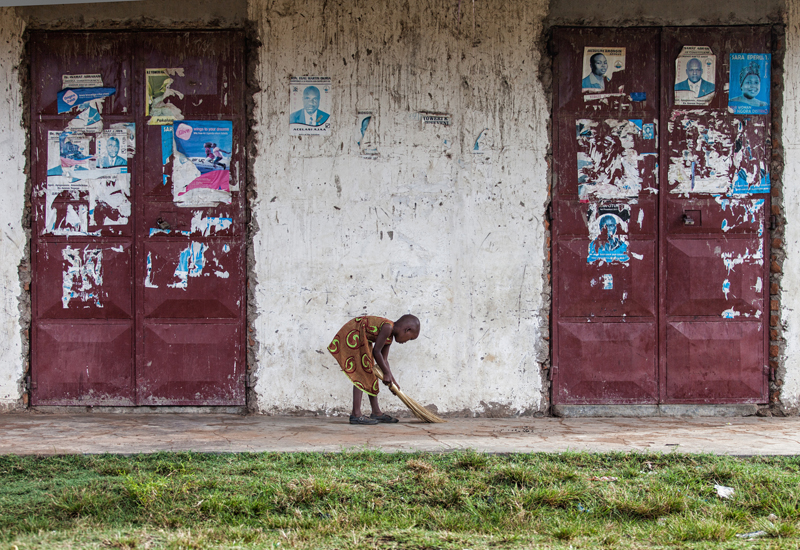 Laws Too Little, Too Late to Save Ugandan Girl From Rape

Despite her community’s belief to the contrary, “divorce does not cause rape, rapists cause rape,” writes Ugandan teen Moureen Kisakye.

(WOMENSENEWS) –This is a story about Cotrivia, my niece, and the man who raped her. Cortrivia is beautiful, tall, big and nice looking. She was 14 years old but only in the fifth grade. She started school late because her family didn’t have the money to cover school fees. Cortrivia and I were close because we live in the same home, which is how I know this story.

The day it happened, Cotrivia woke up at 6:30 a.m. to prepare herself for school. After doing domestic work, like washing plates, sweeping the compound and mopping the house, she left for school. The school was a 20 kilometer (12.4 miles) walk from home. On reaching the school one teacher told her she must clean the compound before entering the classroom for lessons.

Once Cotrivia finished the work, she went in for lessons. Mr. Fred was teaching mathematics. He told her to clean the blackboard and have a seat. The school day went on as it normally did until the morning break. While Cotrivia and her classmates were on break, a cook for the school came up to her and told her “I love you.” Cotrivia started crying; she was young and afraid of this man. The cook told her, “We shall meet somewhere.” Cortrivia was scared so she ran back to class without telling anyone. Normally, strangers cannot talk to students because the administrators make all visitors sign in, but the man that raped Cortrivia worked for the school so he wasn’t a stranger.

After the lessons, Cortrivia headed home. On the way, she heard a voice from a bush saying, “Cortrivia, come here.” She started crying. The cook appeared and carried her to the big bush where he forced her onto the ground and raped her. After he tried to apologize to her. That’s when a man on a bicycle who was on the road heard Cortivia’s cries and went looking for the source. He found her bleeding terribly in the bush. The rapist ran away but the cyclist chased him, caught him and took him to the nearby police station. The man was sentenced to five years in prison. He was released last year.

Not long after the rape, Cortrivia’s parents told the man he needed to pay 300,000 shillings (about $88) to help with medical bills and to help Cortrivia finish secondary school.  He paid the bill while he was still in jail by selling his property. Today, Cotrivia is 20 years old, and she is completing high school at Kisiki College.

Sadly, rape and defilement are common in my community because the government has poor rules and laws. Some are trying to stop these practices by setting up strict laws against the rapists in communities. Since the rape of Cortrivia there have been a few changes in our village, such as the government has encouraged local councils to help mobilize people to report wrongdoers immediately.

However, the local council’s main campaign so far has been to discourage divorce that could lead men to rape. This is not a good solution because divorce does not cause rape, rapists cause rape. So they should work to punish rapists more.

Another change in the village is that the police have done better investigations because of the rape. This is important because many families will not press charges of rapists but will make the rapists pay money to keep them quiet, which means the rapist never goes to jail. If leaders make better punishments and encourage people to report maybe the rapes will stop.

The changes in my village have encouraged me to read my books and study hard so I can become a police officer and punish the wrong doers to make our community safer. I would also encourage schools to put up proper fences to prevent strangers from entering schools and make sure school workers are not bad men. 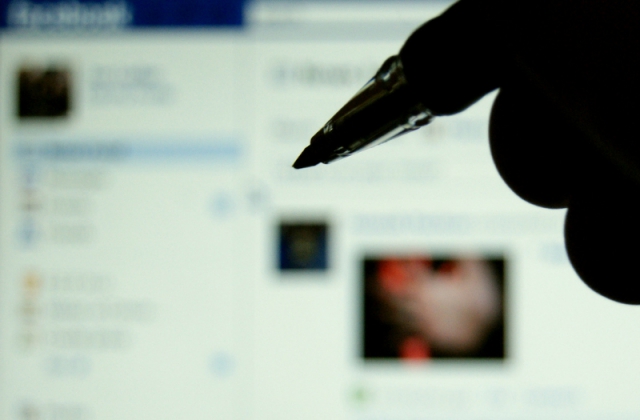 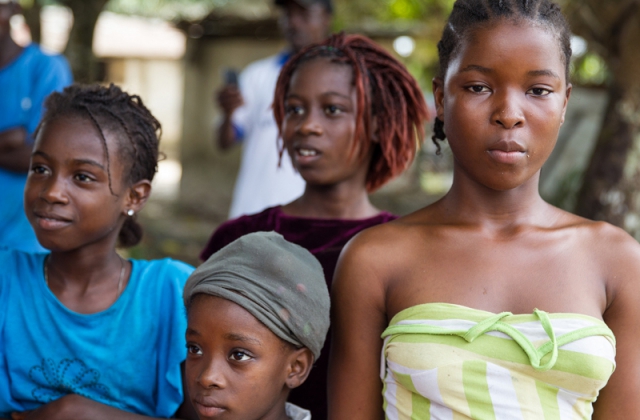 In Liberia, Girls and Women Face a Future Without U.N. Peacekeepers