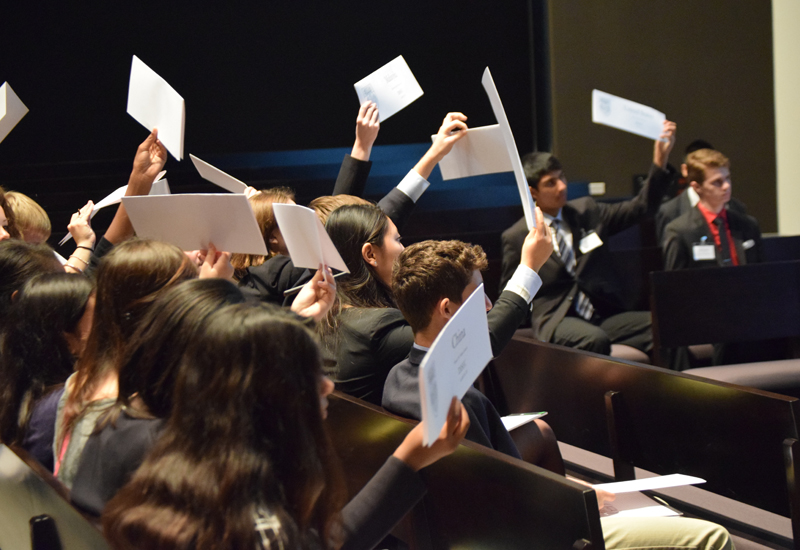 Delegates raise their placards at LABMUNC, hoping the Dais will call on them. LABMUNC is the University of Chicago Laboratory Schools’ annual one day MUN conference.
Teen Voices

For Some Girls in a Top Model UN Club, the Sexism Is All Too Real

One girl on this nationally elite team says the dominating behavior that guys use to get ahead didn’t seem socially acceptable for her. “I always had to find that balance between being really confident, as well as being more submissive and quiet.”

CHICAGO (WOMENSENEWS)—When Ilana Dutton first joined the Model United Nations club in her high school as a sophomore, juniors on the team warned her about the additional challenges she would face as a girl. They told her that she’d be called “bitchy” or “bossy” if she was successful.

“Despite that, I still wanted to do MUN because I’ve always been interested in international relations and global affairs,” says Dutton. “I also liked public speaking and wanted to become better at it.”

As many as 200,000 high schoolers in the U.S. participate in Model United Nations each year, according to reports from the United Nations Association of the United States of America. The association didn’t respond to requests for information about the composition of participants, but it appears, anecdotally, to be evenly balanced male-female.

High school teams travel to conferences hosted by high schools or universities where their members represent delegates on various committees of the United Nations, such as those working on decolonization and disarmament, as well as the Security Council.

Model United Nations is a high school extracurricular activity that pushes students to step out of their comfort zone, gaining skills in speaking, collaboration and foreign policy as teens debate, write and strategize ways to solve global issues. Awards are given for leadership, diplomacy and public speaking.

But three female participants at the University of Chicago Laboratory Schools, one of the leading teams in the country, say the experience is tarnished by the sexism they face at the conferences. Faculty sponsors declined to be interviewed for this article.

Many teens who attend Model U.N. conferences are there mainly for the experience and are not necessarily focused on winning an award.

But Dutton’s team is one of the top five teams in the nation according, to Best Delegate, the leading Model U.N. site in the United States. Dutton, a 2016 graduate of the school, who spoke by phone recently, says that as a competitive female delegate she felt extremely conscious about the way she acted at Model U.N. conferences, trying to avoid being labeled as “bossy” or “bitchy” by her peers on the committee.

“In order to get people to work with me while being a leader at the same time,” she says, “I always had to find that balance between being really confident, as well as being more submissive and quiet. If I wasn’t careful, people would easily label me as bossy, and once that spread around the committee, delegates would tell me that no one wanted to work with me.”

Male teammates, she says, appeared to be under no such negative monitoring.

“I’ve seen so many male power delegates on committees who behave like complete assholes, but are nevertheless seen just as ‘commanding’ and ‘assertive,’” says Dutton. “If I behaved that way, I would easily be seen as ‘bossy’ or ‘sassy.’ Many of them have admitted to me that they don’t have to worry about being super welcoming and friendly.”

Gabby Conforti, a junior and board member on the University of Chicago Laboratory Schools’ Model U.N. team, says there was even a problem in the past with girls and boys winding up on somewhat sex-segregated committees that, in the eyes of participants, were separated by a power and status gap. Placement is the job of board members.

“I’ve seen a trend where girls tend to be put on humanitarian committees,” says Conforti, who was interviewed recently by phone. Members of these committees, she says, address such problems as providing shelter for refugees and providing food aid to parts of the world suffering from famine and food shortage.

Guys, meanwhile, were getting on “meatier” committees concerned with the politics of decolonization, disarmament and international security, economic and financial affairs. “Although our team doesn’t really have an issue with this anymore, it has been one in the past,” says Conforti.

The disarmament and international security committee is more militaristic, Conforti says, so delegates who are placed on that committee are expected to be capable of being commanding and charismatic. For a girl, that meant special pressures came with being assigned to it.

“It’s ridiculous though,” says Conforti. “Why should I feel the need to prove myself by succeeding on a ‘male’ committee? Why aren’t humanitarian committees seen as equal?”

Genevieve Liu, a junior and board member on the Lab Model U.N. team, admits even she has been guilty of judging girls differently.

“I’ve seen other girls on my committee,” says Liu, who spoke recently by phone, “who were extremely beautiful, confident and charismatic, and me immediately thinking, ‘Who does she think she is? Why does she think she’s so great?’”

In such a high-stress activity, where boys are seen as dominant, girl-on-girl competition can easily reflect the sexism inherent in the overall situation.

“I remember once I went outside to merge papers with this other girl who went to a school I was competing with,” says Liu, referring to a part of the competition that involves combining one or more working papers, which are written by delegates throughout the conference. To win her “merger,” Liu says she psychologically undermined her female competitor with the suggestion that her competitor was being dominated by a male.

“She was on a girl-guy delegate partnership,” Liu says. “As an attempt to appear more in control, I told her that I was going to win the merge and she just had to let that go. I told her that her guy partner was clearly taking over their partnership and as a strong woman she should be on an equal playing field. I ended up winning the merger, but I realized I screwed her over in a very shallow way by using a ‘real women’ angle, and making her very insecure. The insecurity mechanism I used would not have worked if she was a guy.”

Liu doesn’t plan to use such a tactic on another girl again.

“Doing that was inappropriate of me, and instead of shutting other women down, I believe strongly that after a millennium of oppression, us girls have to look after other girls, both in and out of Model U.N. Women have to help other women, and we have to be able to stand together,” she says.

One response to “For Some Girls in a Top Model UN Club, the Sexism Is All Too Real” 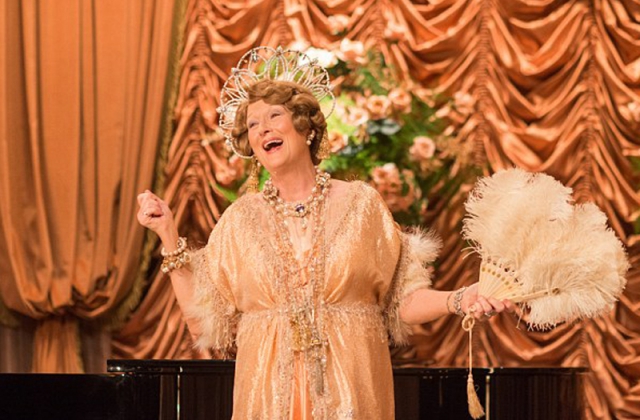 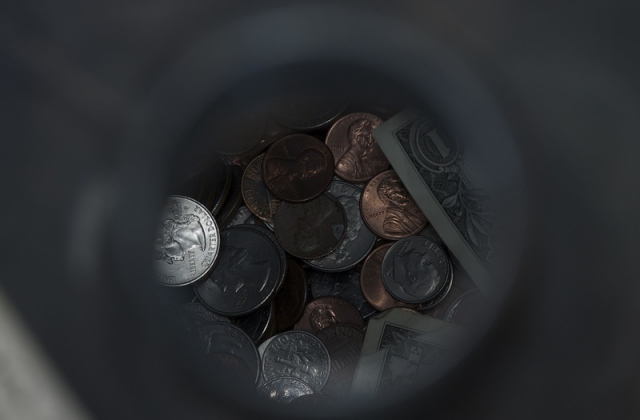