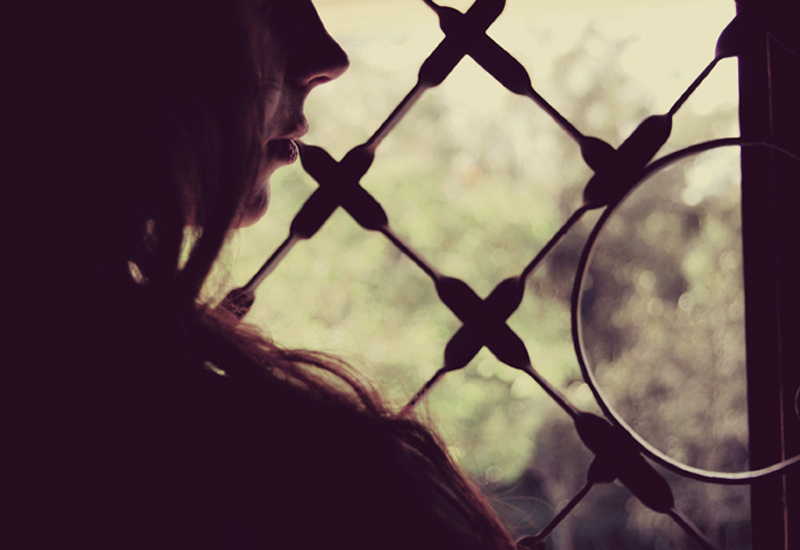 (WOMENSENEWS)— Twelve weeks ago I said goodbye to my baby. I never saw his face. I never held him in my arms. I never heard him cry, giggle or say mama. He was gone before I could pick out children’s books and clothes, and before the joy and love of a baby shower.

I’ve grieved much after suffering a miscarriage. And I’ve learned even more. Among the things I now know are that a kind and supportive word means so much and that silence, in this case, is not golden.

Approximately 25 percent of pregnancies end in miscarriage, though some suggest it may be as high as 50 percent.

Miscarriage is defined as a pregnancy that ends prior to 20 weeks; a loss that occurs after that is labeled a stillbirth.

Miscarriages have a number of causes, including ectopic pregnancies and chromosomal abnormalities; in some cases, there is no medically explicable reason.

They happen to women in all age brackets. But as common as a miscarriage is, there is still a lot of stigma and silence surrounding it.

Dr. Crystal Clark, assistant professor of psychiatry and behavioral sciences at Northwestern University, and a commentator for Women’s eNews, regularly observes this in her work. She told me, “Miscarriage is a pain we don’t talk about and women dealing with it don’t have adequate resources. This leads to many women feeling like they’re suffering alone, like nobody else can understand.”

It’s not just women who suffer in silence. In a recent Facebook post that went viral, Dan Majesky, whose wife suffered a miscarriage last year, observed: “When a family member dies, you can share your grief. With a miscarriage, you would have to tell people that someone who will never be born, who they had never heard of and will never meet, but who meant the world to you, is gone.”

We are slowly beginning to see a shift away from silence when it comes to miscarriages.

Celebrities have begun to share their own stories. Beyoncé mentioned hers in April in her spoken word poem “Apathy,” in the film accompanying her “Lemonade” record and in her 2013 documentary “Life is But a Dream.”

Last year Mark Zuckerberg publicly posted about miscarriages he and wife Priscilla Chan experienced, explaining how lonely and devastating it was to lose a child.

Sometimes these losses are unexpected, with a miscarriage happening quite suddenly. But other times there are troubling developments in early pregnancy and the anxiety over a potential loss goes on for some time.

In cases involving assisted reproductive technology, such as my own, a woman is made aware of every minute progress or concern with her embryo(s), or potential baby, beginning the day after the surgery to collect her ova, or eggs.

My own pregnancy looked promising at first, but took a downward turn after those initial stages of joy. I took repeated tests and heard about every worrisome result for a couple of weeks. By the time it was all over, I was physically and emotionally drained.

Whether the woman and her doctors anticipate the loss or it occurs unexpectedly, the grieving process can be similar. And while each woman may deal with her loss in her own way, support is essential.

But the stigma associated with miscarriage, as well as a lack of discussion and the accompanying dearth in compassionate support for those grieving, makes this difficult. One outcome is that even when people do know someone who has suffered a miscarriage, they may know not what to say.

It’s understandable, this feeling of not knowing what to say. Before experiencing this myself, four close friends and family members told me of their miscarriages. I was devastated for them and offered support. But I didn’t really know what to say in the days and months after. I feared saying the wrong thing, of upsetting them. It is wise not to dismiss the loss by suggesting the baby just wasn’t meant to be, or saying that one could always try again. But saying nothing can be worse.

Each woman will grieve differently and it’s important to follow her lead; but it’s crucial to show up.

I’ve appreciated the friends and family who asked me how I was, offered to drop by with food and to spend time together, sent me a link to an article, blog or book that deals with getting through grief, texted or called to talk about anything else, or dragged me out to refocus on things I enjoy. Usually I haven’t wanted to talk about the miscarriage or where I am in the grieving process.

Like anyone experiencing a loss, those grieving a miscarriage just need to know people care and that they really mean it when they ask, “How are you?”

I never imagined sharing my very personal story in this way, but I decided to do so now to contribute to the small and growing, though long overdue, discussion and awareness about miscarriage. As I prepared this piece, I learned of five other women in my life who have experienced this kind of loss. I’m sure everyone knows someone who has. I encourage others to share their stories and to support those who have had a miscarriage.

Ana Aparicio, Ph.D., is an associate professor of anthropology and Latino studies at Northwestern University. She is a fellow of The OpEd Project’s Public Voices Fellowship.