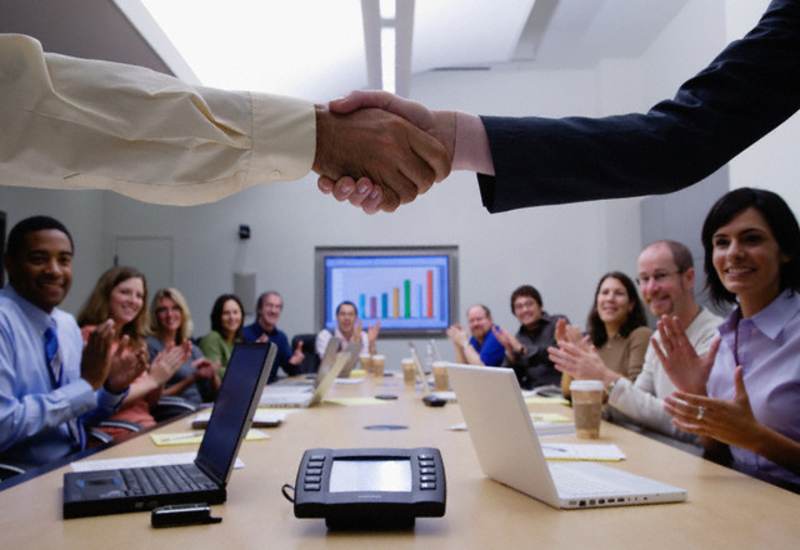 SAN FRANCISCO (WOMENSENEWS)—A server politely offered me a craft beer as I entered yet another after-work business meeting. I declined and instead opted for sparkling water. After putting on my name tag, I noticed a distinct feeling of being out of place.

“It’s just because I’m new here,” I told myself.

I suddenly realized that everyone around me was a man. Dozens of senior business professionals, and I was the only woman. “Maybe I’m just nervous, and the nerves are affecting my vision,” I told myself. “I couldn’t possibly be the only woman here.” Finally, one of the men extended his hand, introduced himself, and asked… which of the other men I was with. Not my name, not who I worked for, but who I was with.

Did I mention that this happened in 2016; or that I was in the United States, a supposedly “forward thinking” country?

I’ve worked very hard to achieve my current position as general counsel at a hot tech startup. But something is missing. As I progress in my career, I increasingly find myself the lone woman in a sea of men. A woman in corporate leadership is so rare that this man assumed I was someone’s guest or wife, not an actual businesswoman! Most disappointing of all? This has happened more than once.

I was able to laugh it off at the time, but the lack of gender diversity in corporate leadership is no joke.

After discussing the issue with other professional women, I realized this gender diversity problem is not limited to the Bay Area. It exists in nearly all companies. For example, 24 Fortune 500 companies have no women on their boards. And although women hold nearly 52 percent of all professional-level jobs, they make up only about 15 percent of executive officers, 8 percent of top earners and 5 percent of Fortune 500 CEOs.

Usually, when I talk about adding women to boards, I’m asked one question: “Why?”

Everyone wants to know why we should add women to leadership positions. My answer is, “why not?”

Women make up over 50 percent of the population. Why is the default board member or executive male? We already know that women are qualified and get the job done. Numerous studies show that including women in a company’s leadership maximizes long-term shareholder value. We should stop asking the question of how much value women bring to a company.

We should also stop focusing on the supply of women. Too often the issue is seen as “how do we make women good candidates for leadership positions?” We try to discuss teaching women the necessary skills or making them more visible. But the real problem is not supply, but demand. The talent pool is already there. Companies need to make a greater effort to recruit from it.

To ensure we make long-term progress toward gender equality, we need to stop focusing on the wrong issue. It’s not about “adding women” for diversity’s sake. It’s about shattering the barriers that have historically excluded women from areas where they both belong and excel. At some point, we should re-frame and ask, “Why have women been excluded in the first place? And what should we do now to fix it?”

In the United States, we’re no strangers to innovation and social change. And here, we have a real opportunity to shape the future. Let’s start shifting the burden of proof. Let’s stop asking whether women should be in leadership, and start asking why they’ve been excluded in the first place. Let’s stop asking whether we need to make this change, and start asking companies to prove they’re truly committed to gender equality.

Olga V. Mack has been disrupting the status quo and fighting for equality since she can remember. She is the founder of the WomenServeOnBoards.com movement making a fiscal and social case for gender equality on corporate boards. To spearhead her efforts, Mack launched two petitions – to Land O’Lakes and Discovery Communications, both Fortune 500 companies – requesting the addition of, at a minimum, one woman to their board of directors. She plans to continue her efforts until every Fortune 500 company has a woman on its board. To stay deeply connected to her mission, Mack dedicates her time as an advisory board member for ChannelMeter and TimeJoy. As a startup enthusiast, she currently brings her passion for seeing her clients succeed and grow as general counsel at ClearSlide. Previously she held positions at Zoosk, Visa Inc., Pacific Art League of Palo Alto, California, and Wilson Sonsini Goodrich & Rosati. In addition to a trajectory that won't be slowing down anytime in the near future, she spends her free time chasing her two active daughters who will, undoubtedly, also work tirelessly to change the world for the better.