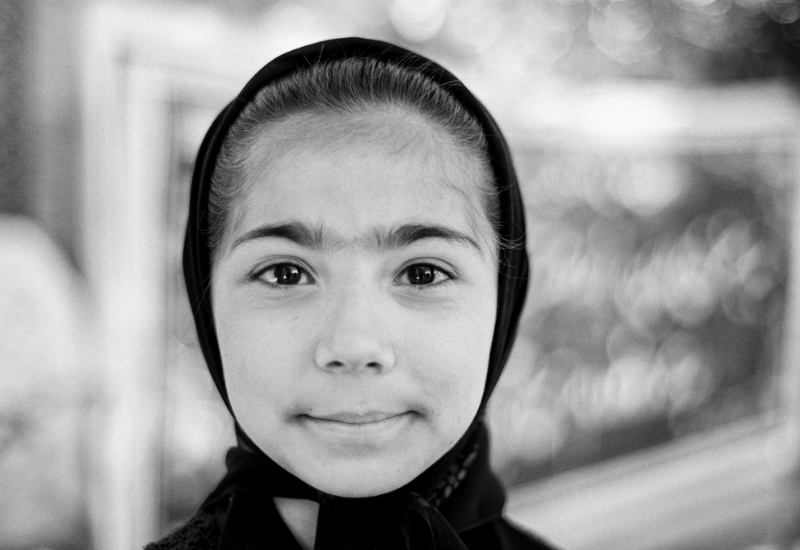 Zahra used to live in Afghanistan before she came to the U.S. She’d like to go back some day, but doesn’t know if that will be possible.

(WOMENSENEWS)—Living in a country that has been devastated by bitter war for more than 30 years is difficult. Children are killed by suicide attacks or roadside bombs, or sometimes burnt by acid on their way to school. Before I came to the United States last year with my family as refugees, I lived in Herat province, where I witnessed girls poisoned at school, along with many kidnappings. Some day I wish to go back to Afghanistan to help women and girls, but I don’t know when or if it will be possible.

Every day in Afghanistan people walk with fear and think death is following them. When suicide attacks occur, hearts collapse and breathing becomes difficult. Everyone cries for family or friends. Four years ago, one of my classmates lost her brother, a second-year student in college studying agriculture, to a suicide attack. “He was so young,” she told me. “My mother cannot yet believe that she lost her son, and she will not let us to touch his property. She locked his room and she always tells us that her son will come back one day.” Once my mother was on a bus with the mother of the young man, and the mother began crying when they passed his university.

It is natural that some people want to escape this situation. But sometimes they put themselves in even greater danger when they leave. I watched a video on the news and also was on YouTube showing people crying near the Ionian Sea (the second picture on video is of my mother’s neighbor). They also were from Herat and had fled to Iran and Turkey. They wanted to cross the Ionian Sea. Often people put themselves in danger by going to another country illegally. When my uncle came back he told me how he was crossing the Iranian border with a family with three kids but their father could not walk well. At the border, police began shooting, so he and the man’s wife helped the children run and a bullet barely missed his head. Other people hire a racketeer to guide them to walk to Europe or take a small boat and drown in the sea on the way.

A former neighbor of my mother’s fled to Europe and lost his wife and three children.  They paid a racketeer to guide them across the Ionian Sea. When they saw the police, the guide tried to turn back and began pushing the passengers into the sea because the boat was so heavily loaded. Only one of his sons survived. After this tragedy, he returned to Afghanistan and said, “Now I do not want Europe. I wanted to go there for my family, but now that they are not here, why should I continue?”

Some who reach their destination safely are still deported back to Afghanistan but often, they sold all their property before they left and they arrive in their home country with nothing. Some can start over, but others are not able to.

My uncle also left Afghanistan for Germany, but came back four years ago after deciding that he wanted to stay to develop his homeland. He teaches at a university. But it is dangerous for him.  A weeks few ago, his friend was killed in the middle of the day in the center of the city for no reasons we know. He is sad about the death and worried about the lack of security, but he is working for a peaceful Afghanistan for the new generation.

I wish Afghanistan was without war, discrimination, violence, suicide attacks or killings. I wish everyone lived in peace and nobody wanted to flee. But every day the situation forces more people to leave, and some to endanger their lives in the act of leaving. I hope a day will come where everyone lives in peace and safety. 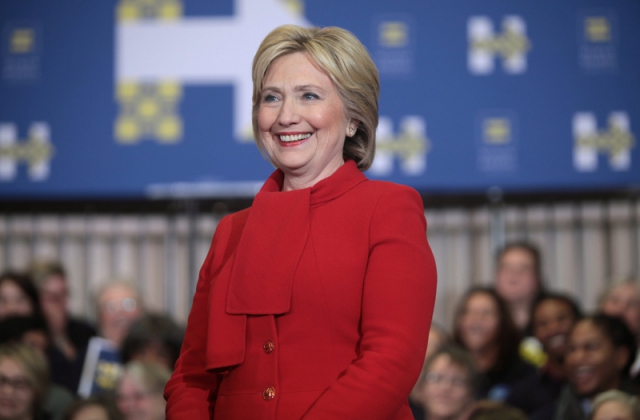 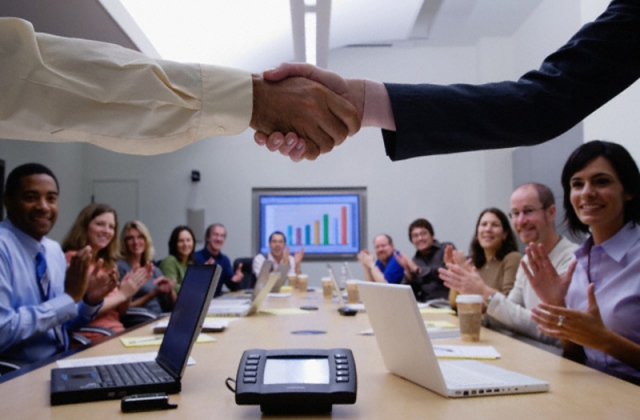 Here’s How to Reframe the Discussion of Women on Boards