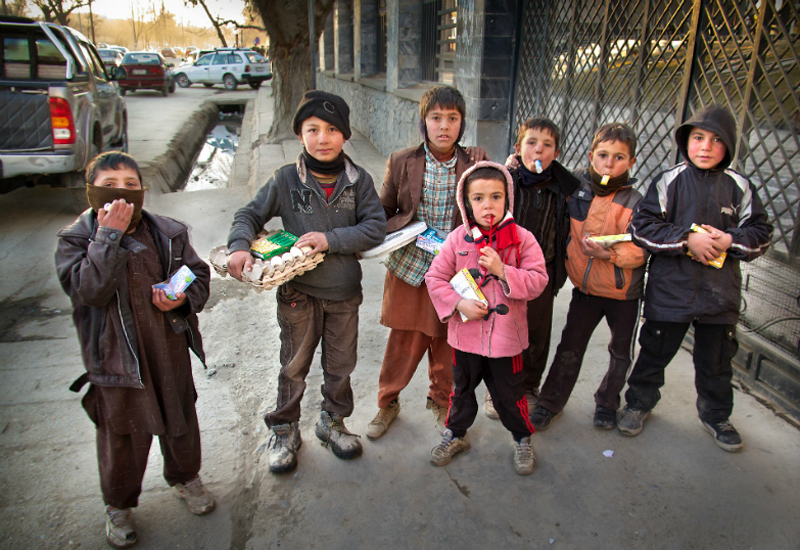 At first, Mahtab blamed the government for the prevalence of street children in Kabul. Once she realized she could do something to help, the 16-year-old began teaching at The Borderfree Afghan Street Kids School in Kabul, which opened in 2015. Ninety-three Afghan street children attend the school run by volunteers who teach language and math literacy.

(WOMENSENEWS)—Fatema, 14, is the oldest among her siblings and to help support her family, she sells gum and cacao in Kabul’s Pul-e-Surkh Square, earning 150 Afg (about $2.16) a day. She cannot go to school but she still has dreams: she hopes to one day become a policewoman and keep people safe.

Nearly 2 million Afghan children work to help support their families instead of going to school. Many are exposed to crime; most work even on winter’s coldest days. Often, they are responsible for buying food and fuel needed for their families’ survival.

Gulsom, 15, works to support her family but also attends school. She is in fourth grade. She has six younger brothers and sisters at home. She sells cacao, polishes boots and collects shoes she finds in the garbage to burn at home to help keep the house warm in the winter. She dreams of becoming a lawyer. And she hopes for a stable peace in Afghanistan that will provide opportunities so children do not have to work.

Binazeer comes from Baghlan Province, and her family fled to Kabul to escape the fighting. She helps support her family by selling bolani (flat bread with a vegetable filling) that her mother bakes at home. Despite her hardships, she goes to fifth grade and she hopes to become a doctor.

Education is fundamental for the development of a country. It is not fair that our poor children are uneducated. I believe they have a right to an education and they shouldn’t be deprived of it.

Last year a group of youth activists came together and established a school where these street children go to classes every day, and their families are allowed to collect a monthly donation of rice, cooking oil and beans, and clothes and a quilt for winter.

The Borderfree Afghan Street Kids School teaches writing, reading and math and two other subjects called  “nonviolence” and “creativity.” Everyone at this school is working towards the goal of ending the war in Afghanistan and achieving a stable peace.

In nonviolence class, the children one day symbolically broke all the toy guns and declared: “We are not the generation of war.” Instead of weapons, they vow to hold pens and books because they are the children of peace and kindness.

In creativity class, they share their dreams and talk about the ways they can achieve them. One child said to me, “Sky is not the place of war and killing; it is the place of moon, sun, stars, kites and birds.”

At this school, we sow grains of peace in the children’s hearts; we believe the grains will grow and provide the fruitful reward of peace for the next generation. These children are learning to understand that they are crucial to the life of their country. I can see a potential for them to create a different future. I believe that today I help them, and tomorrow they will help someone else.

Mahdi, 13, does this already. He works polishing boots, earning about $3 a day to help his family eat. Then he comes to Borderfree School to learn and to help us. Mahdi told me since this school rescued him from the darkness of illiteracy without expecting anything in return, he wants to help other people. So he helps us distribute blankets to families in need, and plans to do more once he is educated. His bravery and generosity and hopefulness are a model for some of us.

When I used to see street children, I blamed the government for not doing anything for them. Then I learned that government needs the collaboration of its citizens. I realized that I can study and go to school and I can help the poor people too. This is why I joined the Borderfree School to teach. I can help these children find their way to a better future.

I believe there is strength inside these children that they don’t know they have. One day they will realize they can be our young heroes and bring change. I believe the suffering street children in Kabul today can become the honest leaders of tomorrow. 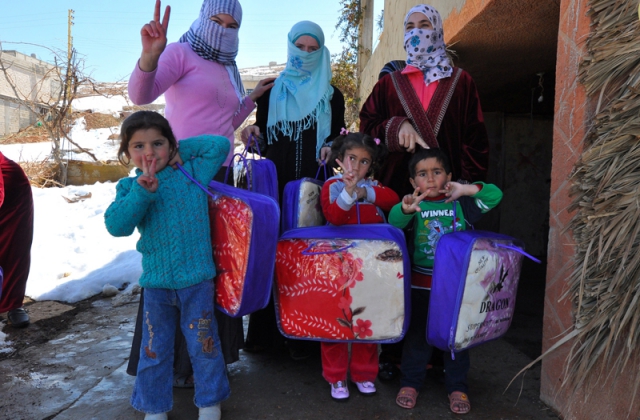 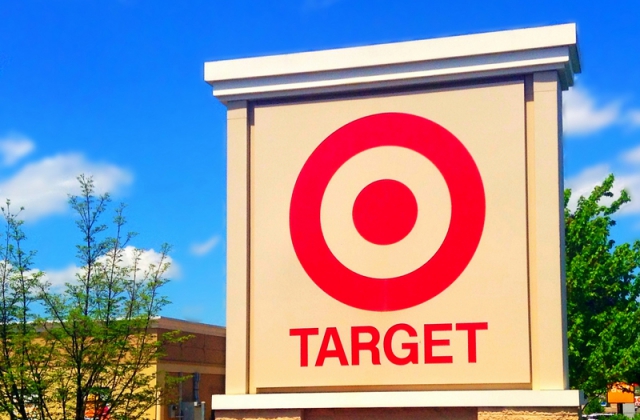