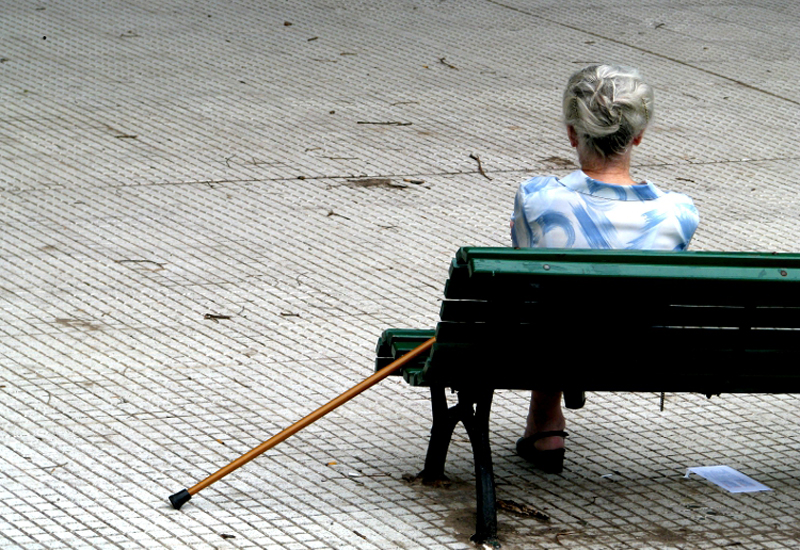 How should an aging woman think about the years ahead? The answer, I find, is talking to women somewhat older than oneself.

CHICAGO (WOMENSENEWS)— American women have been growing older without a roadmap since the upheavals of the 1960s. This has been both liberating and perplexing for me. Many women of the baby boom like me peer around the corner of 70 years old and ask, “What’s ahead? Is there a script for how I might live my life in a new era?”

Should an aging woman be influenced by the declinist view of aging; anticipating a loss of her looks, sex drive and purpose, along with cognitive slow down? Or, as Mary Catherine Bateson has advised, a woman might see her 70s as an opportunity to “recompose” her life in meaningful ways.

Given my perception of a radical divide between baby boomers and women a generation ahead, it would not have occurred to me to look to women older than myself for guidance or insight.

And then my colleague and friend, Karla Klinger, 15 years my senior, invited me on her journey of exploring “the experiences of vital women in their 70s.” Using her network of college alumnae and a long-lived book club, Karla found 15 women from Minnesota, whose average age was 76, for in-depth individual conversation about what really matters to them at this phase in their lives.

As Karla and I analyzed over 30 hours of audio transcripts, we were awed by the consistency of views that emerged from diverse life experiences. These women have not led uncomplicated lives. They have endured hardships: losing parents and other loved ones “too early,” raising children with severe disabilities, caring for husbands with long-term illnesses, losing the family business, moving frequently to accommodate a husband’s career and overcoming personal health problems. What matters to them is being able to see possibilities for gain while coping with unanticipated and uninvited life events.

These women have pushed beyond the boundaries for women who came of age over half a century ago. They have lived and traveled in other countries, completed college degrees and worked in chosen fields; while being married and raising families.  What matters to them is appreciating the “goodness that comes from all experiences.”

What is important to each woman can be summed up by the stated desire of one to “live in the present with self-care.”

These women are wondering about how to be themselves and grow, rather than how to be their age. They rejoice in a new sense of self that replaces acting out of obligation with choice; in how they spend their time, with whom and why. They celebrate the freedom to make more choices that are truer to what they actually want. Several women, for example, are active in environmental efforts. Others have reclaimed time for their artistic endeavors that include writing and painting. Acting out of choice, others volunteer in areas concerning education and elder care.

They are also using their newfound time and freedom to keep their imaginations alive with new learning, whether technology or art. Those in the mid-to-later 70s must attend to balancing a growing need for help from others while exercising their love of independence. Many of the women have become less doctrinaire in their religious beliefs, moving into a more spiritual realm that for some includes communing with nature.

Most of the women identified with the commonly-stated notion that “aging is not for sissies.” They accept that aging is a natural process; and that being healthy is the goal, not staying young. They worry more about “losing my mind than losing my looks.” Along with that, they appreciate “a body that works,” with wrinkles, sags and all. They enjoy intimacy through various expressions of affection, less so now through intercourse. They worry not about death per se, but about what the process of dying will be like for them. They accept the impending presence of death and hope for a relatively painless ending.

These vital women in their 70s are not sadly preparing for inevitable decline. Rather, they are composing their own scripts for successful aging—being realistically optimistic and caring for self while continuing to care about others. The legacy they want to pass on—how they want to be remembered—is for their “kindness, generosity, caring, happiness, fun and diplomacy in relations with others.”

They do not have a road map for what to do. Rather, what they offer for any woman’s life script is an appreciative and engaged way of being in the world. 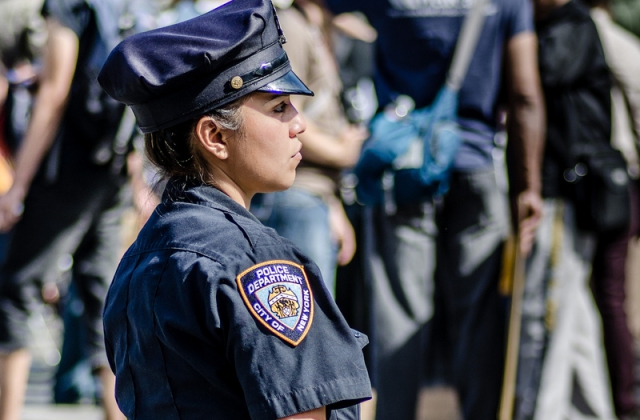 Would Fewer People Get Killed if More Police Officers Were Women? 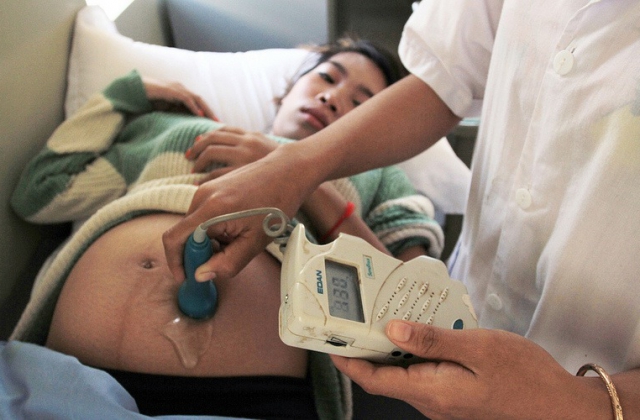