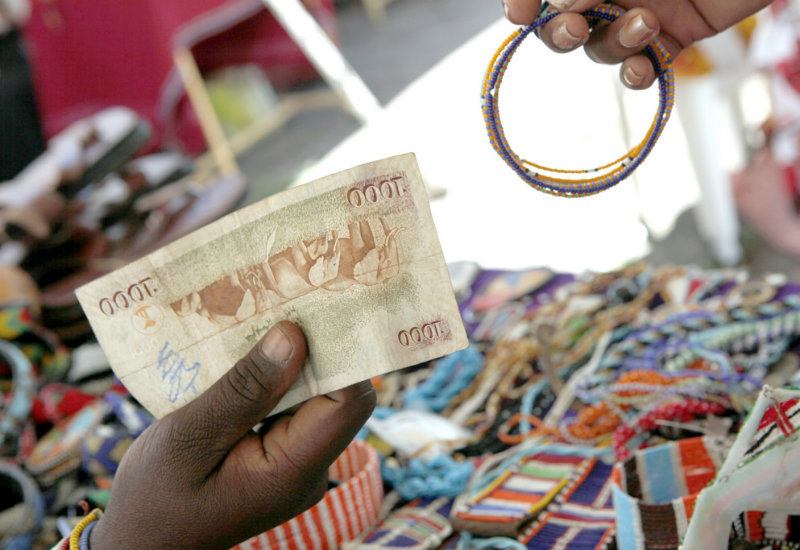 ‘Add Something Little’ Taken Too Far for Kenyan Teen

In Kenya, “ongeza kitu kidogo” means “add something little.” But despite its often lighthearted connotation, an attempt to act on this phrase nearly costs Faith Wanjihia’s cousin his education.

(WOMENSENEWS)—In Kenya “ongeza kitu kidogo” is a very popular phrase. It means to add something little, like a tip or a bribe. People say it as a joke and in seriousness. I have even heard young children say it. It is irritating to me and I think Kenya would be a better country without  “ongeza kitu kidogo” being part of our culture.

In my life, “ongeza kitu kidogo” almost prevented my cousin James from going to secondary school, which is the equivalent of high school in the U.S.

James was admitted to one of the best secondary schools in Kenya, He comes from a humble background and his family is not financially stable. His family could not afford his school fees. But James was lucky enough to find a sponsorship opportunity led by one of the big banks in Kenya.

James went to a man in his village who helps village students apply for scholarships. The man answered the students’ questions and then took the required paperwork to the bank. As James was filling out those documents, the man told him he must pay 10,000 shillings (about $100) to be eligible for the scholarship. When James’ dad heard this he collapsed. He did not have a permanent job and when he did work, he would bring home less than 100 shillings ($1) a day. He wanted his son to have the opportunity to continue on to high school but 10,000 shillings was impossible.

They tried to raise funds from the relatives but they could not get the full amount within the short period of time. James’ dad gave up and told James to go to the rural market and search for a job. James wouldn’t be going to secondary school after all.

James started hawking in the rural town of Nanyuki. A month into this new life as a street hawker, James ran into a friend who had received the same scholarship James had applied for. The friend told him that the 10,000 was not a requirement for the school and that it was probably “ongeza kitu kidogo.”  The man has since been reported and is currently in prison.

The fact that my country tosses around a phrase so lightly that could has disastrous effects on people’s lives is hurtful. We need to change our culture by reporting evidence of corruption to the authorities and not tolerating this as part of our people. We have to do our part to make sure the world becomes a better place to live in. 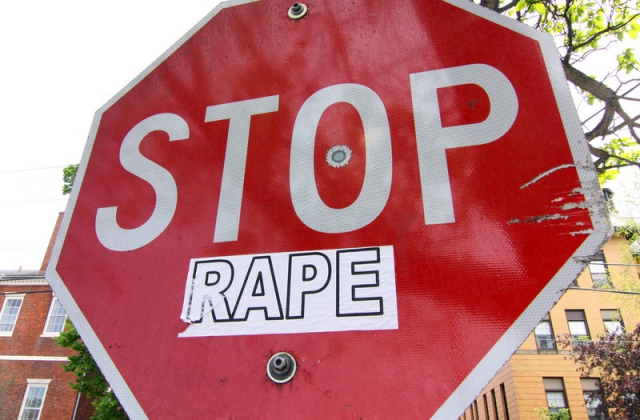 When Rape Kits Run Out of Time: Why Statutes of Limitation Also Matter 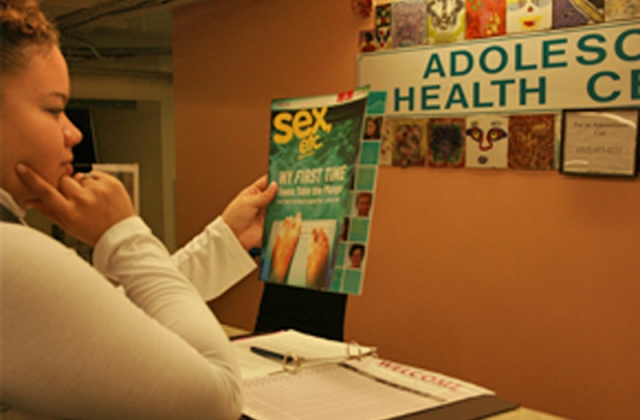