In Flint, Pregnant Women Must Be Worrying

Being essentially forced to give birth to children prenatally exposed to dangerous lead poisoning can be considered systemic reproductive coercion, and with this, the crimes against Flint families increase.

(WOMENSENEWS)– Undoubtedly, pregnant women in Flint, Michigan, now find themselves more concerned than usual about the health of their unborn children.

Pregnant women with elevated lead levels are at increased risk for a variety of harmful health conditions and adverse birth outcomes, including gestational hypertension, miscarriage, low birth weight and impaired brain of infants.

Past exposures of lead stored in women’s bones can elevate blood lead levels during pregnancy because of changes in prenatal women’s bones. And poor nutrition, which may be more likely among poor women of color due to limited access to healthy, affordable foods, can exacerbate the issue through increased lead absorption. New mothers with elevated blood lead levels are also advised not to breastfeed, depriving their children of that important health benefit, and a source of intimacy and bonding.

Many of the women in this low-income community, along with their partners, must be considering what substantial exposure to lead in their drinking water could mean. Will brain development be impaired? What other maladies lie in wait?

Unfortunately, state policies against publicly funded abortion mean they cannot do much about these fears.

Without the choice to avoid the effects of lead poisoning for additional children by ending their pregnancies, they are left with few options.

On a micro level, when an individual controls his partner’s use of birth control, typically by blocking it and forcing her to have children, this is known as reproductive coercion, and is part of the realm of interpersonal violence.

Being essentially forced to give birth to children prenatally exposed to dangerous lead poisoning can be considered systemic reproductive coercion, and with this, the crimes against Flint families increase.

In addition, our entire society pays for the consequences of these restrictive reproductive policies through the costs of publicly financed medical care for these pregnancies, births and raising of these children.

To repair the harm that has been caused, a comprehensive, multi-tiered solution must be implemented. This includes immediately restoring Flint’s water supply to a healthy level and educating the public of potential harm, apologizing and taking accountability for hurting Flint’s population, providing broader access to the constitutionally protected right to abortion and committing to systemic change to address institutional racism.

No Public Funds for Abortion in Michigan

Public funding for abortion, under the 1997 Hyde Amendment, was largely cut off, but exceptions have been added in cases of life endangerment, rape or incest under Medicaid, the federal health coverage program for low-income people. A small number of states have added their own sources of public funding and some have been ordered by the courts to do so; but Michigan is in neither category.

The poisoning of Flint’s water should be shocking, but unfortunately, it’s not, by virtue of its effects on a population who are primarily low income and African American. For such, deception and harm from medical research and discrimination in health care, housing, employment, education and the criminal justice system are all too common.

Since leaded gasoline was phased out in the 1970s, the main source of exposure to lead has been in older, deteriorated housing, occupied predominantly by poor renter households in big cities. Deteriorated housing accounts mostly for the much higher rates of lead poisoning among young black children compared with white counterparts, a disparity that has existed for decades.

Lead in homes comes from old lead-based paint and, although indicated by chipping and peeling paint, is otherwise invisible: You need to test for it to know it’s there. Aside from relatively costly lead abatement repairs, there is very little residents can do about it.

It’s out of their control, and the devastation is real when they find out their children may have permanent brain damage through merely living in their homes. Or drinking water that no one ever bothered to warn them about. 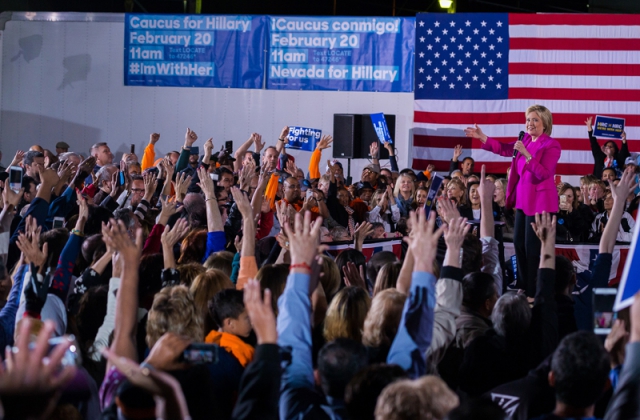