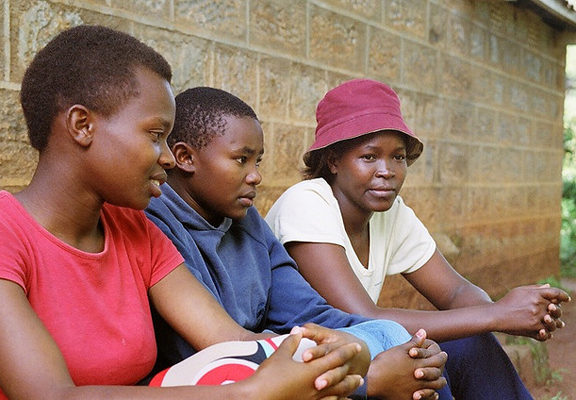 Studies report that girls in Kenya miss 3.5 million learning days per month because of a lack of available menstruation products. Here, Daraja Academy student Joyce Wanjiru writes about a friend who inspired her to help all girls in Kenya, one sanitary towel at time. NANYUKI, Kenya (WOMENSENEWS) — Last holiday I went to central Kenya to visit my grandma. Walking around the village I met a young university student who everyone calls “Black B” due to her African beauty. Her real name is Nancy and she’s in her fourth year at Moi University studying business management.

Black B is an amazing young leader. She uses her savings to buy sanitary pads, locally called towels, for village girls who are less privileged. “Since I have passed through challenges in my teenage years, I wanted to touch the lives of girls,” she told me, smiling. “I can remember one time I used a piece of cloth before my mum got to buy me a cotton towel.”

She started with five neighbor girls. “Each time I could visit home, I would bring them at least two packets each. At first it was not easy because I was not financially stable and also approaching them was very difficult but since I had passion for their personal hygiene I managed. We not only talked about health but also social life and I got to share my life on campus. As a result of our talks I have seen the girls work hard in school because their dream is to join university one day.”

Black B got some of her university friends involved and now they are able to deliver supplies to girls in the interior of the country and makes visits to primary schools as well as homes. They raise money by braiding people’s hair and selling tea or coffee with a snack. Her work is usually well received, but not always. Some “people tend to think that I am doing nothing and their aim is always to put me down, which I am coping with,” she told me.

I was 14 years old when my menses started. I was afraid and shocked to see the weird changes in my body. At that time I had no one to inform me about adolescence because those close to me were not empowered to talk about this “embarrassing” topic. I did talk to my science teacher who told me it was a normal thing that was happening to me. After the talk, I felt more comfortable talking to my mom about what I was going through. A year later, emboldened by knowledge, I gathered a few girls who had gotten their menses. We formed a class group where were we could accept donations so we could buy sanitary towels for ourselves, as our parents could not afford them. Through this group, we supported each other and the teachers were given permission to talk to girls about what their bodies were going through. The girls were empowered by the knowledge. In fact, there were fewer girls who dropped out of school because they had the supplies they needed to take care of their bodies.

What Black B and I did took a lot of initiative but we’ve been successful because we started small. I admire Black B so much because she showed leadership and power in women to change lives in the society.

“I never believed I could be a leader to many because I was very shy,” she said. “But now I am the director of this project and I want all members of the community to play a part in changing this world. This is why I encourage young girls to go for what they want to achieve in life.” 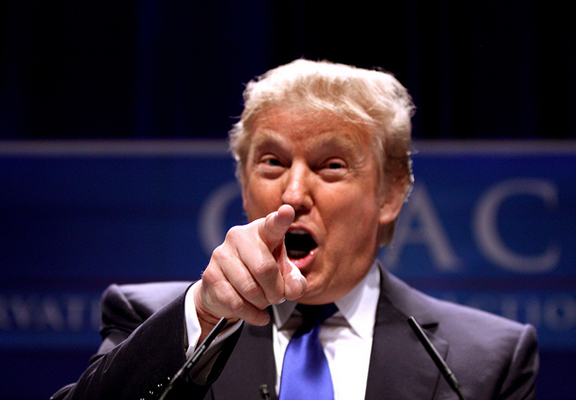 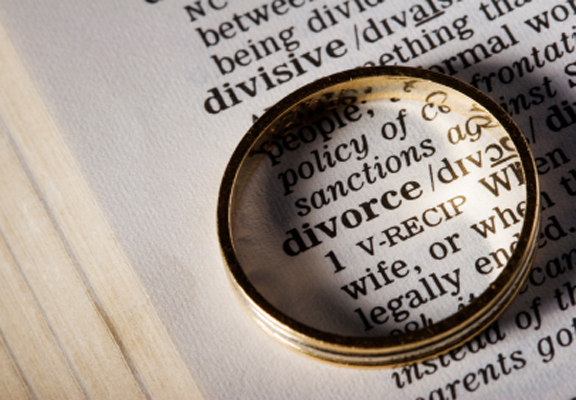